Josh Duggar was arrested on Thursday in Washington County, Arkansas.

According to media reports, federal agents took the former reality TV star into custody early on Thursday, and now, he’s being held in the county sheriff’s detention center without bail.

According to TMZ, it is unclear what the charges against him may be. Federal agents reportedly haven’t divulged much information about the reason for the arrest or its timing. As you can see (above), Duggar delivered a bizarre half-smirk in his mugshot photo, courtesy of the Washington County Sheriff’s Office.

On the public Washington County Sheriff’s Office website, a page confirming Duggar’s arrest and producing his mugshot was published on Thursday, and it can be seen HERE. We’ve also shared a screenshot (below), which indicates the U.S. Marshals were apparently the arresting agency:

Even more cryptic, though, is the fact that the description of his arrest and charges isn’t filled out.

Instead, it merely states “HOLD FOR OTHER DEPT,” implying the local sheriff is simply keeping Duggar until he can be transferred to federal custody.

This arrest story is still developing, but as fans of The Duggars will no doubt recall, Josh was previously investigated by Homeland Security agents back in November of 2019. Then, agents showed up at the car dealership where he’d been working in Springdale, Arkansas in connection with a major federal probe on the site. Again, though, it’s unclear at this time whether or not this arrest is connected with that probe.

Related: Anna Duggar Has Given Birth To Her FIFTH Child With Josh Duggar

And of course, back in 2015, he rose to the worst kind of infamy in the entertainment world after admitting to molesting four of his younger sisters and a baby sitter back when he was a teenager. The statute of limitations had long since run out on those crimes for him to be criminally prosecuted at that point, but the scandal reverberated for years through the entire Duggar family.

Based on what we can see from this arrest today, whatever this situation may involve appears to be something far more serious.

We’ll keep you updated as soon as we learn more… 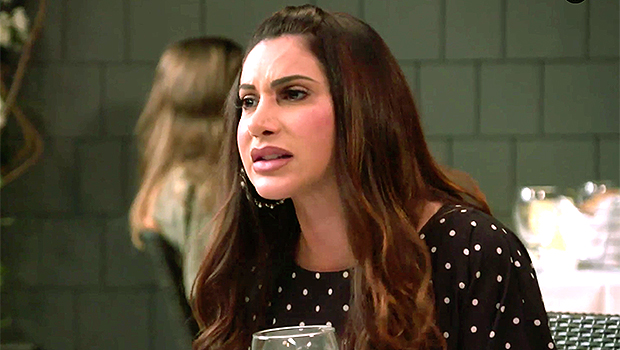