90 Day Fiancé star Julia Trubkina slammed a critic claiming she “didn’t care” about father-in-law Ron Gibbs’ illness after sharing an update on her own well-being.

Fans reached out to the Russia native, 26, about her thyroid following a new episode of 90 Day Fiancé: Pillow Talk, which aired on Monday, September 13. Some viewers speculated she may have been experiencing swelling and followed up with her online.

“I have received so many messages [from] kind people, thanks for your support,” the reality star, who is married to fellow 90 Day Fiancé star Brandon Gibbs, wrote. “I don’t like to talk about my health with no one, but thank you for worrying!”

In the comments section of her post, one social media user accused Julia of having a lack of compassion while Ron opened up about his ailments during part 1 of the 90 Day Fiancé: Happily Ever After? season 6 tell-all — a claim she didn’t take lightly.

Julia pointed out that just because TLC cameras didn’t show her full reaction doesn’t mean she was apathetic toward Ron and what was going on with him.

“Not all people put their emotions and actions on display to be heroes,” she replied. “I have to take pictures and say ‘Look, today I brought Ron oranges, look how great I am.’ Do you think this is how it should be?”

Ron briefly discussed his mystery illness on a video call with his wife, Betty Gibbs, during the tell-all. The topic came up after Betty suggested their son, Brandon, 27, consider moving back home or to a nearby house to help with the farm amid Ron’s health issues.

“We don’t know how much longer we’re going to be able to do this just by ourselves and Ron’s in the process of retiring,” Betty said on the reunion that aired in August. “He’s had a few health issues; this might take its toll on him for a while until he’s finished with his treatments.”

Ron said he still had a positive outlook and that he is a strong person, both mentally and physically. “I’m doing some different medications and things like that to get over it,” he added. “I expect to have a complete, full recovery and that’s just me.”

When asked for her thoughts on moving back or to a nearby abode, Julia was adamantly against it at the time and said she was tired of “farm life” and the many responsibilities that come with it. However, it seems that she might have changed her mind since the tell-all was filmed.

More recently, Julia teased that she and Brandon have “big plans” for the “near future,” giving fans the impression she just may have reconsidered the home idea. 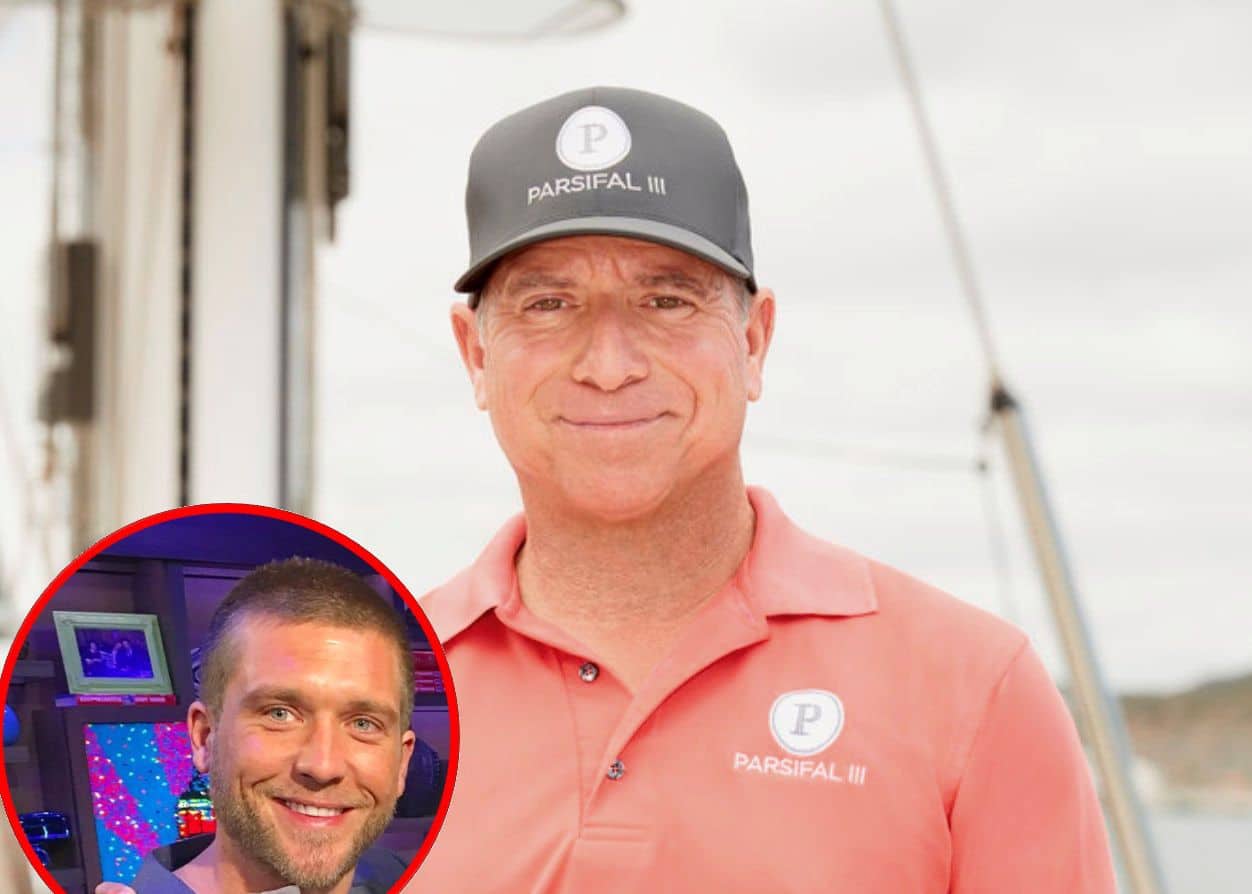