During a sit-down chat with Savannah Guthrie and Hoda Kotb of The Today Show, known Italian plumber and star of Jurassic World Dominion Chris Pratt revealed his feeling that this summer’s dinosaur blockbuster would bring an end to the entire Jurassic Park franchise. After comparing the action in the film to a fireworks show, Pratt went into why he thought that Dominion made for a perfect finale.

“It’s 30 years in the making. This is the sixth Jurassic film and the end of the franchise. You’ve got the legacy cast coming back, Sam Neill, Laura Dern, Jeff Goldblum, plus the cast of Jurassic World. Our storylines converge in a way that is very much a finale.”

Pratt went on to relate how crazy it was to work with the original stars of the franchise, especially since he was watching them on the silver screen at the tender age of 13. “I had no idea I was gonna ever be an actor … and these folks were, like, cemented in my mind as icons. To be working with them, it’s a dream come true.”

Chris Pratt is live with us on the plaza! 🦖 pic.twitter.com/DkitwygiuP

Dominion is the sixth Jurassic Park film, ending off the Colin Trevorrow-led trilogy that introduced Chris Pratt and Bryce Dalla Howard to the series. The plot concerns a world where dinosaurs and humans coexist following the events of 2018’s Fallen Kingdom.

MORE: Doctor Strange in the Multiverse of Madness Debuts to $36 Million in Previews

Hollywood studios have planned out blockbuster storytelling in terms of trilogies since the success of Star Wars, so it’s no surprise that the upcoming film would be barreling towards a conclusion. Still, in a universe where the fourth of eleven Friday the 13th movies is dubbed The Final Chapter, the moviegoing public will likely determine whether we ever hear John Williams’ classic Jurassic Park theme in theaters past this summer. 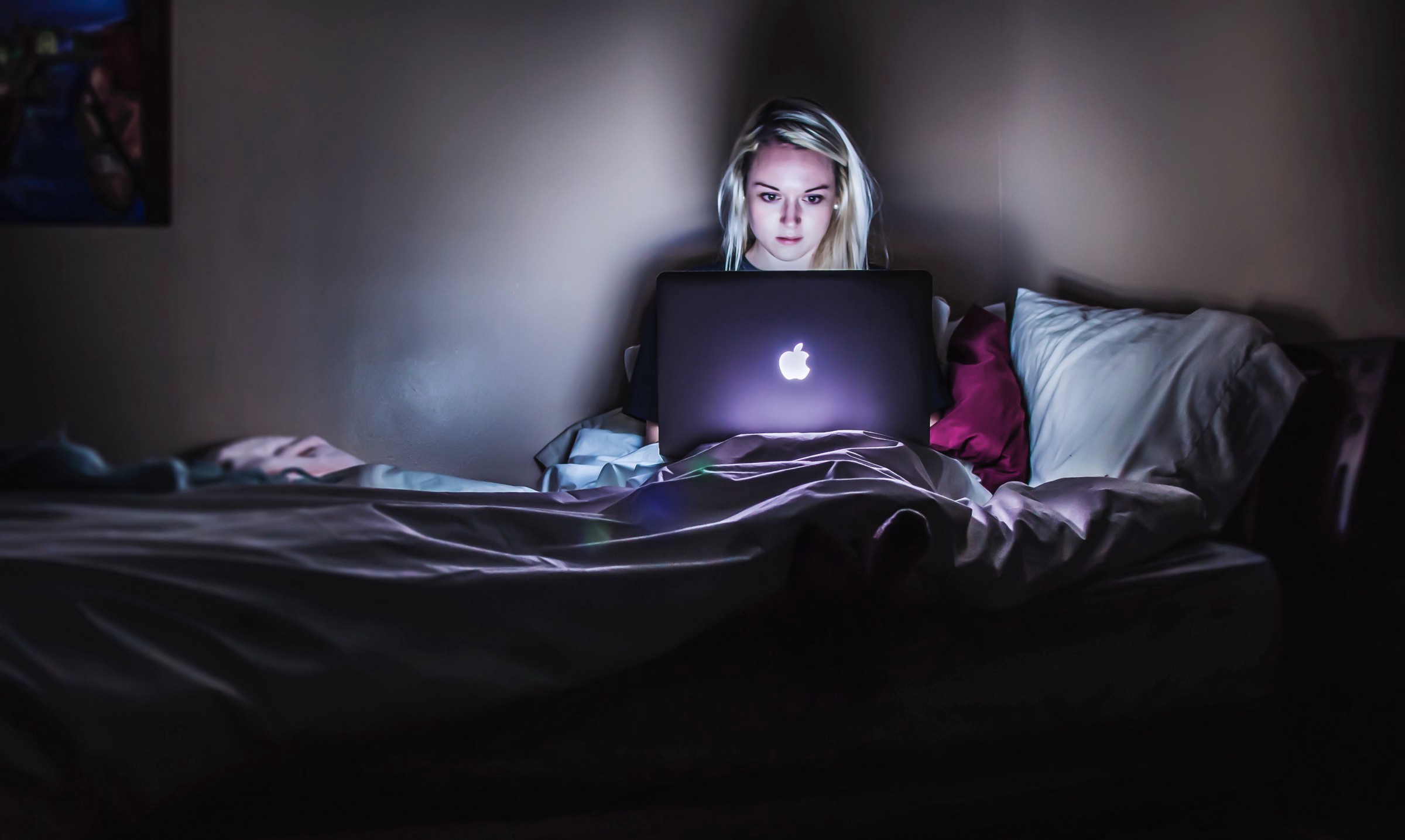