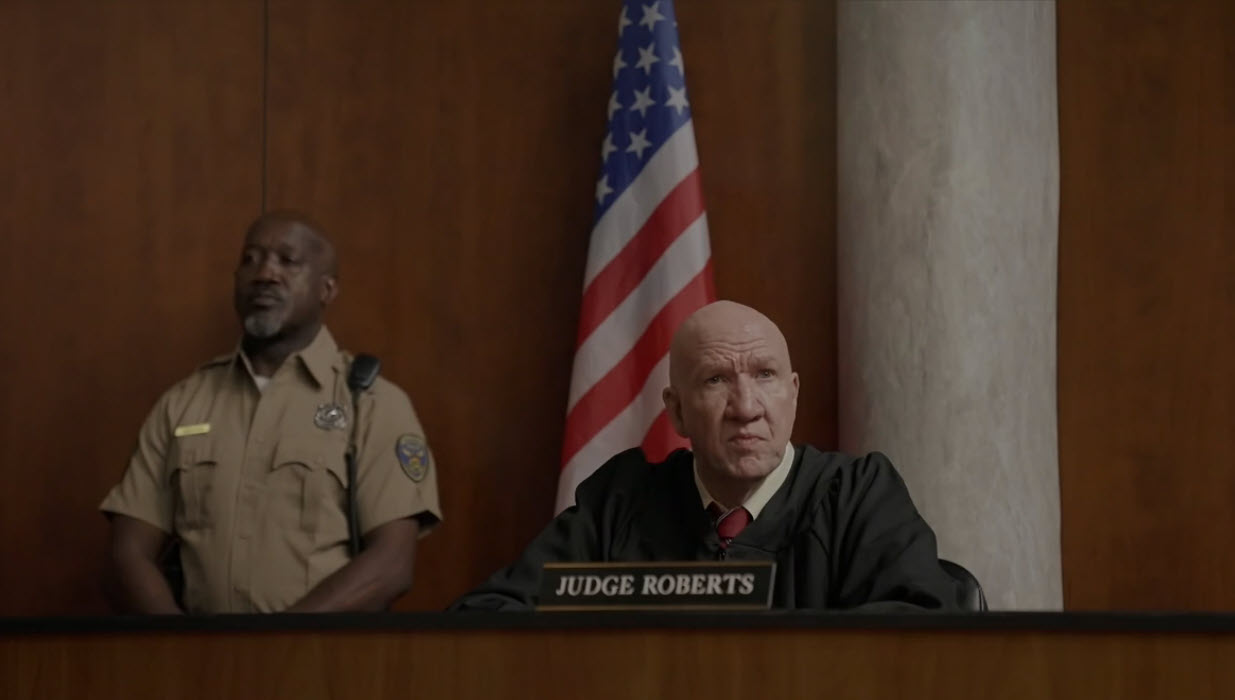 Justice is Blind – Detective Gibbs, a career cop of 30 years, is constantly feeling the need to prove his mettle by carrying out his duties in a tough and merciless manner, in order to be promoted. He has thus far failed in his aspirations of becoming a lieutenant, on account of his quick temper and rush to judgement, which the force sees as a liability. Gibbs knows how to bend and twist the law as a tool to put any man or woman in jail, no matter the cost. That is, until he comes across Gianna, an up-and-coming firebrand lawyer. 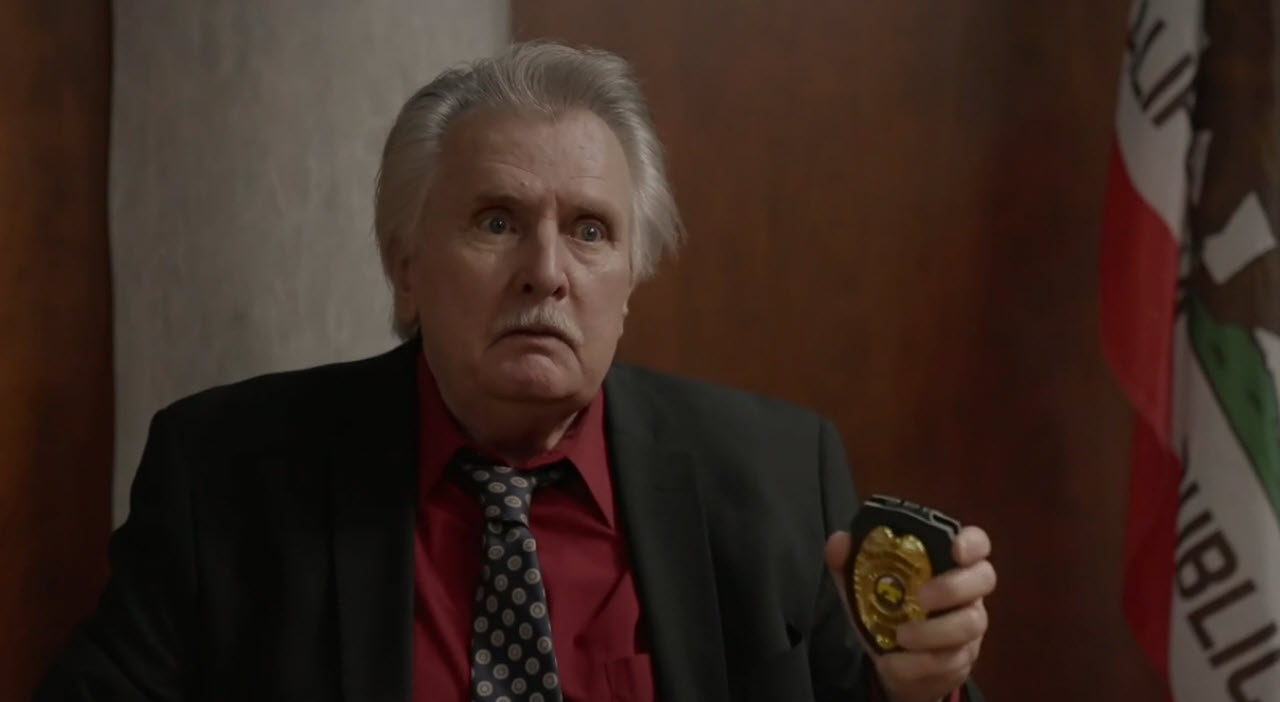 Gianna is an ambitious attorney, who is on the stump to attract high profile cases, and in defending her client from the unjust charges brought against him by Detective Gibbs, she is also seeking personal vengeance against Gibbs, who unbeknownst to him put someone near and dear to Gianna in jail unjustly while she was in her youth. 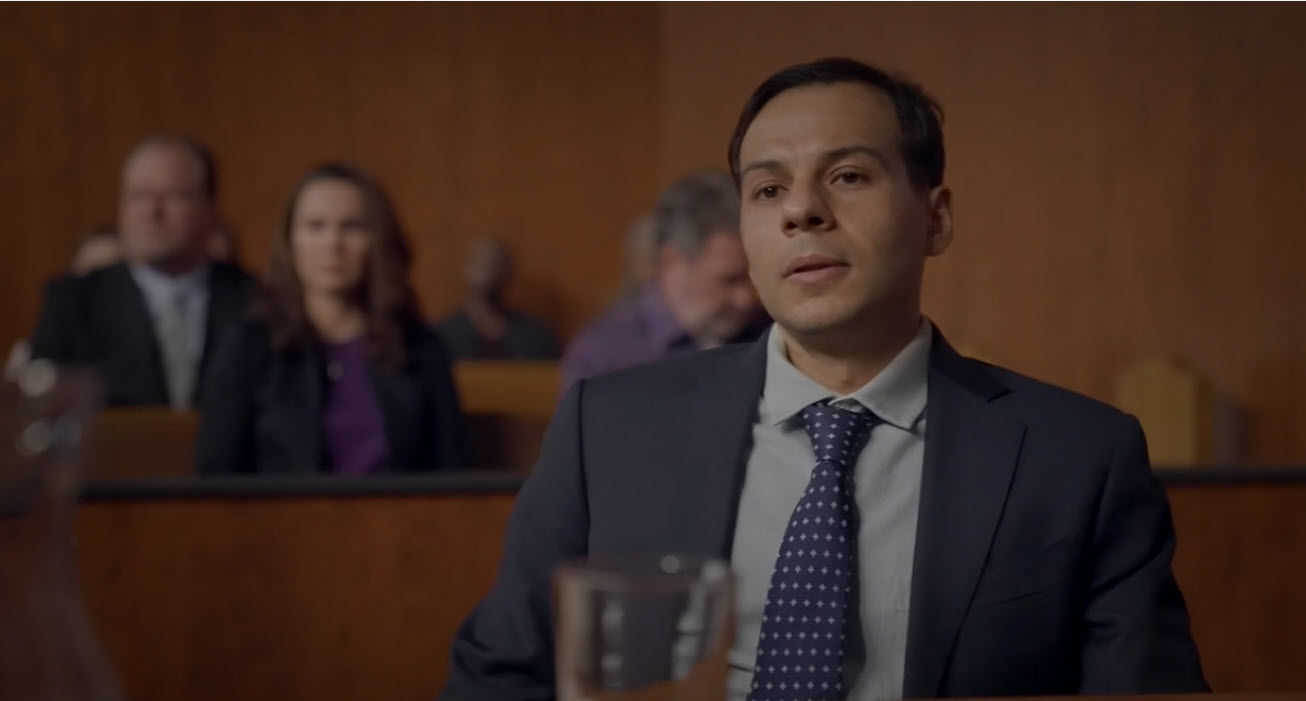 The storyline of this film was brilliant and crisp. Gianna, leading the ne’er-do-well Detective Gibbs down a path that put him in a position of weakness which he was unaccustomed to being in, and one that he couldn’t very well squirm out of. His handle of the situation went from one that was cool, collected, and aloof to that of him behaving defensively and derisively. In the courtroom, his wild and unruly antics were exactly that which Gianna was hoping to portray to the jurors, to help demonstrate that it was, in fact, her client that was the victim of Gibb’s drunken road rage.

The film Justice is Blind took on the critically important subject matter of the injustices that occur towards the underprivileged, who often find themselves in circumstances without the tools to defend themselves from the prevailing establishment, and who by unfortunate happenstance, are in the wrong place at the wrong time. 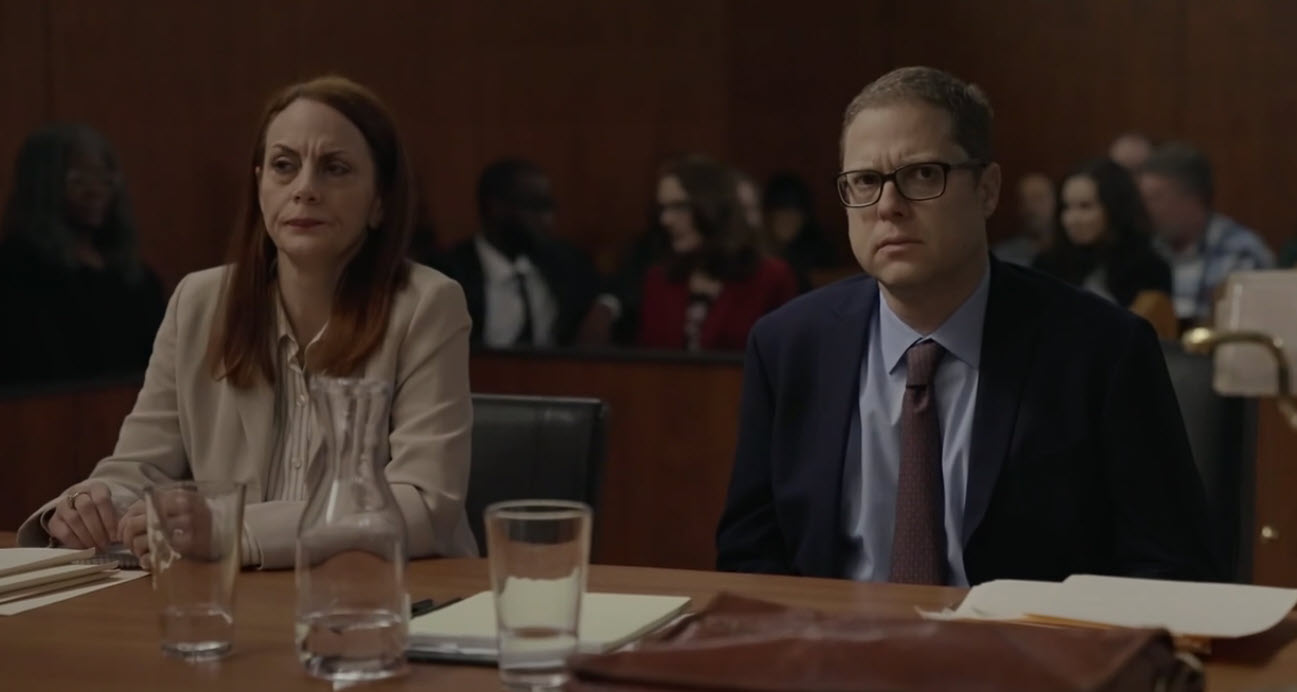 Justice should be blind, but in too many instances it gets swept under the rug. To further their own careers, and to protect their egos, the unfortunate truth is that some in power and authority abuse their stations for these selfish means, and as a consequence innocent citizens become collateral damage. It’s always a breath of fresh air to witness justice being served, especially when that justice is a long time in coming.