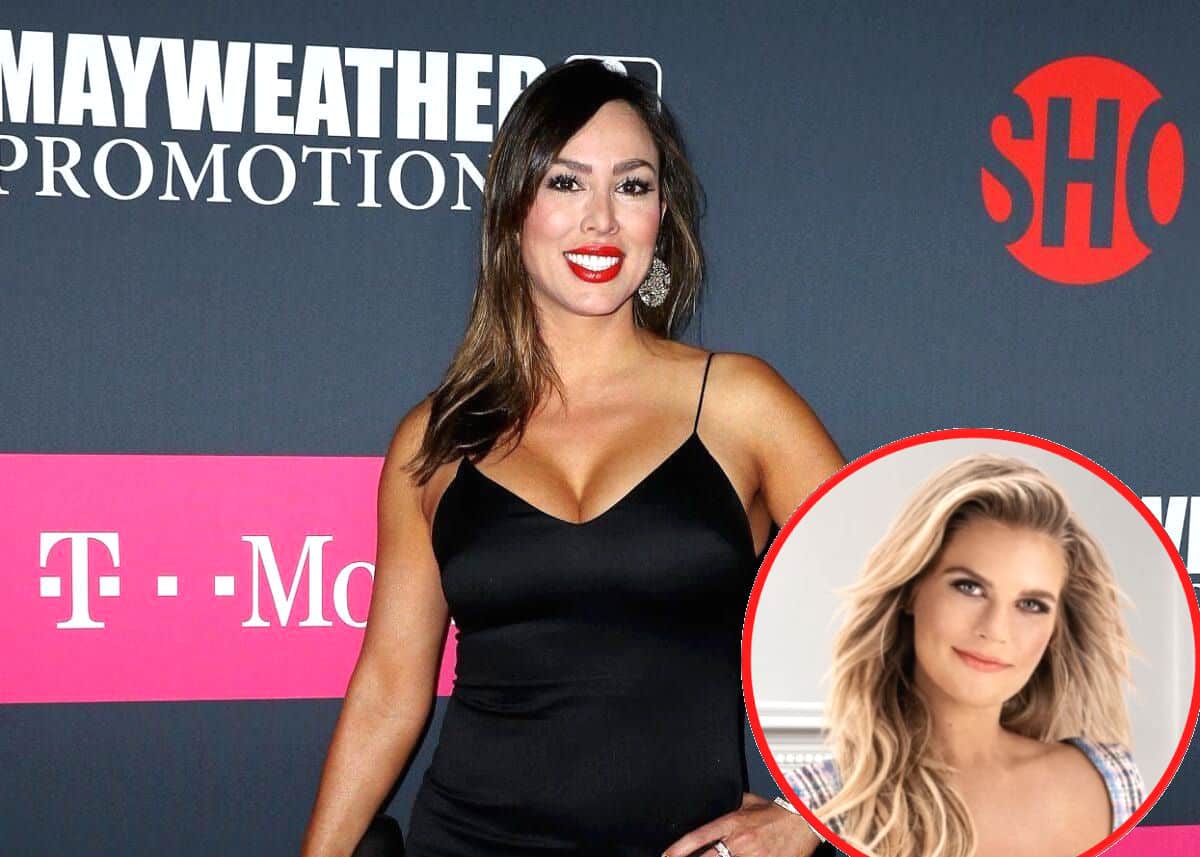 Kelly Dodd admits she has a “habit of offending people,” but she denies being transphobic while apologizing for her remarks in a recent Cameo video.

On Thursday, the former Real Housewives of Orange County star issued yet another apology to those she offended in a Cameo video she made for a woman named Jennifer.

In the video in question, Kelly was supposed to wish Jennifer a happy birthday, but instead, she seemingly griped about pronouns.

“This is Jennifer ‘she/her,’ I don’t get this,” she began according to Page Six. “You’re either a boy or a girl, OK?”

“You’re born a girl or a boy,” she added before brushing off her husband Rick Leventhal’s attempt to stop her rant. “I don’t get it. You’re Jennifer. I’m sorry, I don’t give a f*ck.”

Then, after receiving a great deal of backlash as many slammed her as “transphobic,” she took to Instagram to address her latest “controversy.”

“I need to address my Cameo controversy,” she began in a video on July 29. “I realize I have a habit of offending people, and apparently I’ve done it again.”

“Here’s the thing, I’ve dong Cameos now for two years and I never saw the pronoun thing before,” she continued. “This was the first time. I saw a reference of he, him, she, they, [and] them. I grew up in Arizona with people that were born a boy and a girl. And maybe a hermaphrodite here and there. But that’s how I grew up.”

The 45-year-old went on to admit that she was simply being her “unfiltered” self after having a few cocktails.

“When I was reading the Cameo, I saw the pronouns, and we’d been drinking, and I was reacting in my own raw and unfiltered way,” she explained.

After explaining her actions, she denied being transphobic before asking for tolerance and “help” from her followers.

“That doesn’t make me a bad person!” she added. “If you want me to be tolerant, then you also need to be tolerant of me. That’s only fair. And I’m learning, and I’m growing, and maybe you can help me with this.”

Kelly appeared to receive a great deal of support from her fans in the comments section with Southern Charm star Madison LeCroy even chiming in.

“People are so sensitive 🙄,” Madison wrote.

If fans recall, this certainly isn’t the first apology video Kelly has shared as she was forced to apologize to Heather Dubrow and her family after suggesting she and Rick contracted COVID-19 from their son. The apology to the Dubrows came after she received a legal letter from their family attorney.