Roommates, it seems like all of Porsha Williams’ former and current co-stars, like Kenya Moore, on the “Real Housewives Of Atlanta” are chiming in on her sudden (and incredibly messy) engagement to Simon Guobadia—the estranged husband of her “friend” and “RHOA” co-star Falynn Guobadia. Following Falynn Guobadia’s recent Instagram post addressing Porsha Williams’ engagement to her soon-to-be ex-husband, Kenya Moore decided to take the opportunity to post a comment that was filled with shade directed at Porsha.

Earlier in the day, Falynn finally addressed the shocking engagement, writing a message on Instagram. “I want to thank everyone for reaching out to me and offering their love and support. At this time, I am focusing on finalizing my divorce and healing. Sending positivity to all of you,” the post read.

Kenya wasted no time and wondered in Falynn’s comments posting:

“The actual wife has spoken. #Queen”

You’ll likely recall, Porsha and Kenya have been enemies for several years, so her immense shade thrown Porsha’s way should come as no surprise.

As we previously reported, the messiness of Porsha and Simon’s engagement all started when Porsha’s ex-fiancé Dennis McKinley congratulated her on her “next chapter” under some Mother’s Day photos she posted on Instagram. The photos showed her posted up with Dennis and Simon, but fans were trying to make sense of what that “next chapter” might be.

Then Porsha dropped the bomb on social media when she confirmed that she’s been dating Simon, before Simon came through with his own post announcing the two weren’t just dating, but are now celebrating their engagement. Whew chile, the mess! 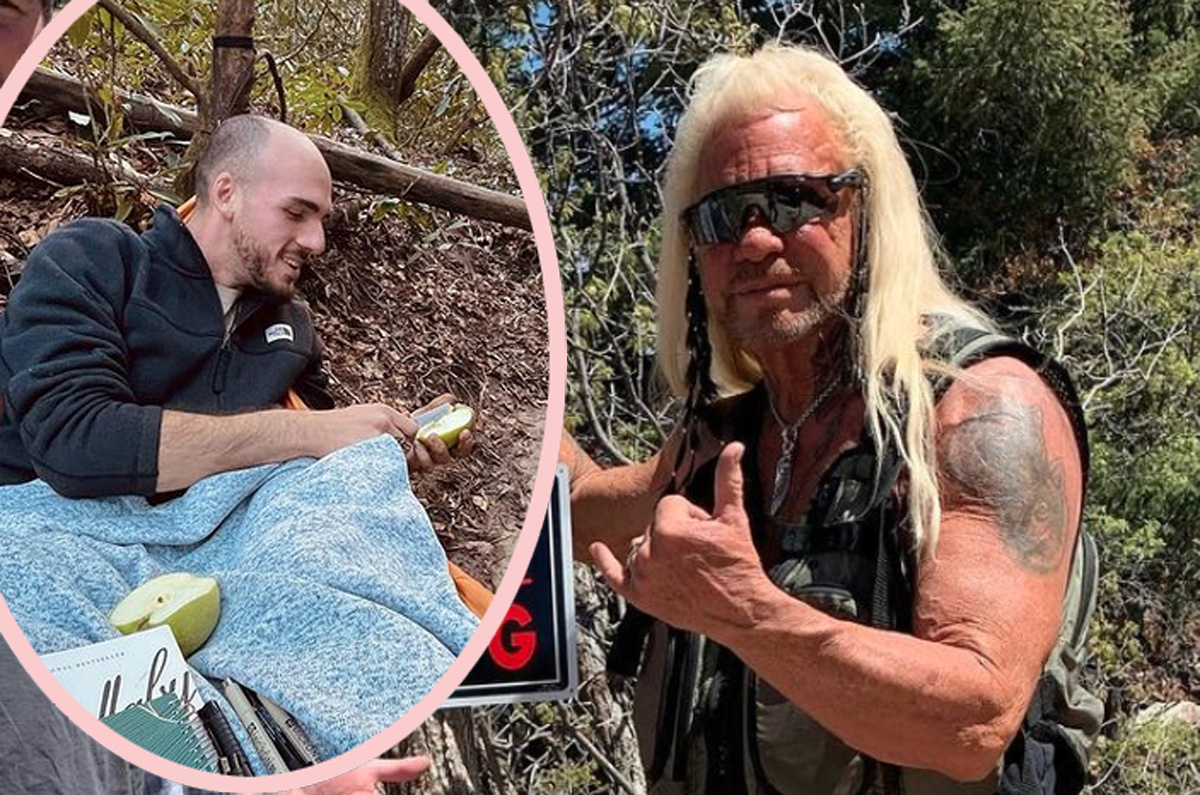 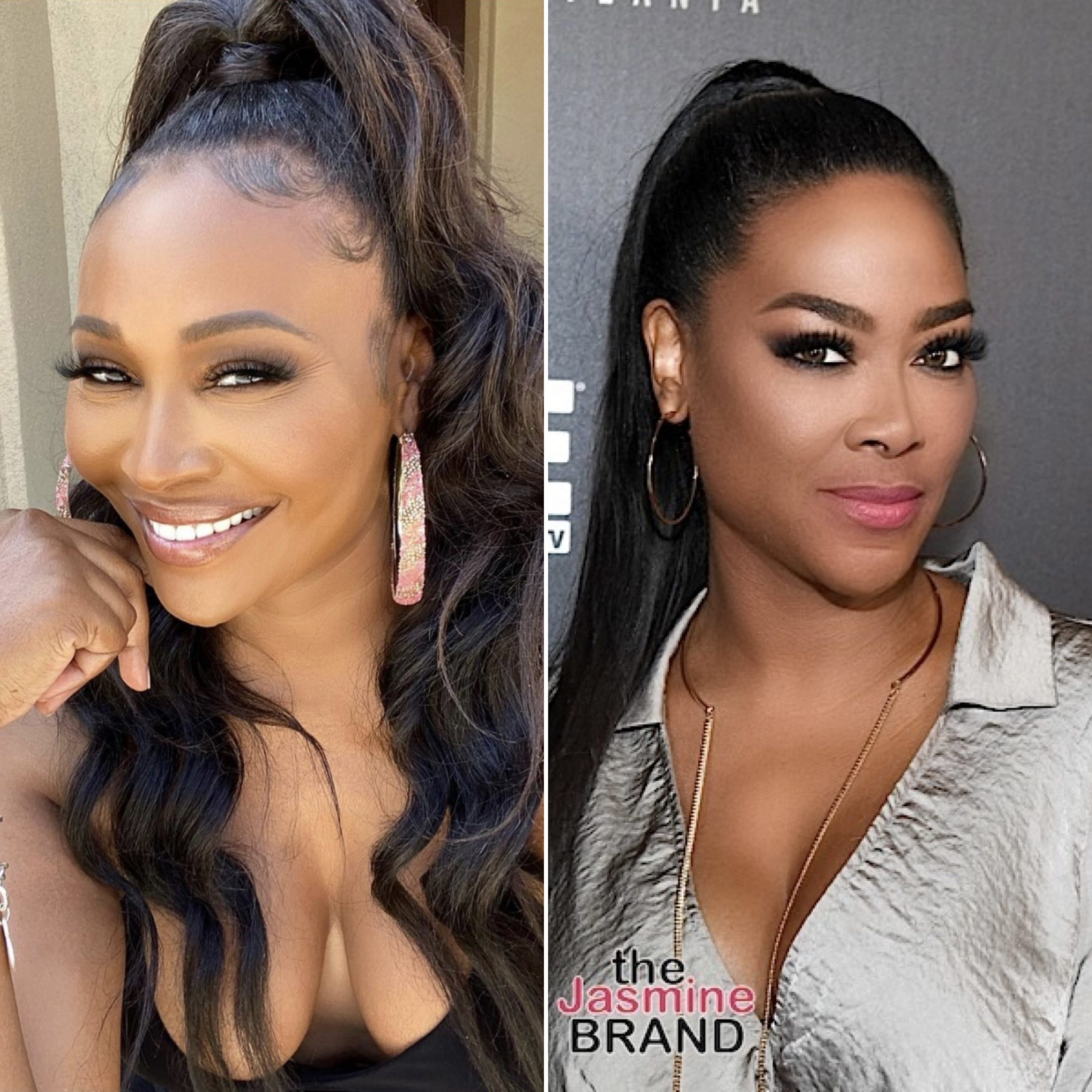