After the wild success of Zack Snyder’s Justice League, fans are clearly interested in seeing more from the director and his vision of the DC Extended Universe. And in a recent discussion on Kevin Smith’s FatMan Beyond podcast with his co-host, Marc Bernardin, the Clerks director revealed his thoughts on giving Snyder room to helm new Justice League stories. Smith also suggested releasing David Ayer’s cut of Suicide Squad, although Warner Bros. says there are no plans to do so at the moment.

“I’m all for it man, especially if it’s like on HBO Max, like f-king do it all. Do the long cut of Suicide Squad, let David Ayer go back in, and throw Zack a bunch of money every other year to make a g–amn thing, man.”

Kevin Smith went on to reference Variety’s interview with WarnerMedia CEO Ann Sarnoff, who explained that Zack Snyder’s Justice League is the end of the director’s trilogy and that’s that. Smith pointed out the very same thing has been said about the Snyder Cut itself over the years, pointing out that it would be easy for the studio to give Snyder money to come back periodically and make more chapters in his story. Take a look at Kevin Smith’s words below.

“Right now, based on this interview, it sounds like they’re shutting the door, but again not giving up hope is what gave The Snyder Cut life at all. If I’m these people I’m still dug in, I’m still like, ‘Yeah, restore the SnyderVerse,’ because it worked once. I guess they have a lot of new stuff to make. They’ve made a lot of announcements about things that are coming and they certainly are to be commended for doing the Snyder Cut, like she said in the statement a year ago that sh-t was never going to happen, and now it exists. But look, you got all the money in the world, all I’m saying is why not just make everyone happy and be like ‘Look, every once in a while he’s going to come back and do a thing for us because he loves these characters. So yeah, we will keep the Snyderverse going.’”

Do you agree with Kevin Smith? Would you like to see more from Zack Snyder and his Justice League story? Sound-off in the comments below!

Here is the official synopsis for the Snyder Cut:

“In ZACK SNYDER’S JUSTICE LEAGUE, determined to ensure Superman’s (Henry Cavill) ultimate sacrifice was not in vain, Bruce Wayne (Ben Affleck) aligns forces with Diana Prince (Gal Gadot) with plans to recruit a team of metahumans to protect the world from an approaching threat of catastrophic proportions. The task proves more difficult than Bruce imagined, as each of the recruits must face the demons of their own pasts to transcend that which has held them back, allowing them to come together, finally forming an unprecedented league of heroes. Now united, Batman (Affleck), Wonder Woman (Gadot), Aquaman (Jason Momoa), Cyborg (Ray Fisher) and The Flash (Ezra Miller) may be too late to save the planet from Steppenwolf, DeSaad and Darkseid and their dreadful intentions.”

Zack Snyder’s Justice League hit HBO Max on March 18, 2021. Stay tuned for the latest news regarding  Kevin Smith and the future of the DC Extended Universe, and make sure to subscribe to our YouTube channel for more content! 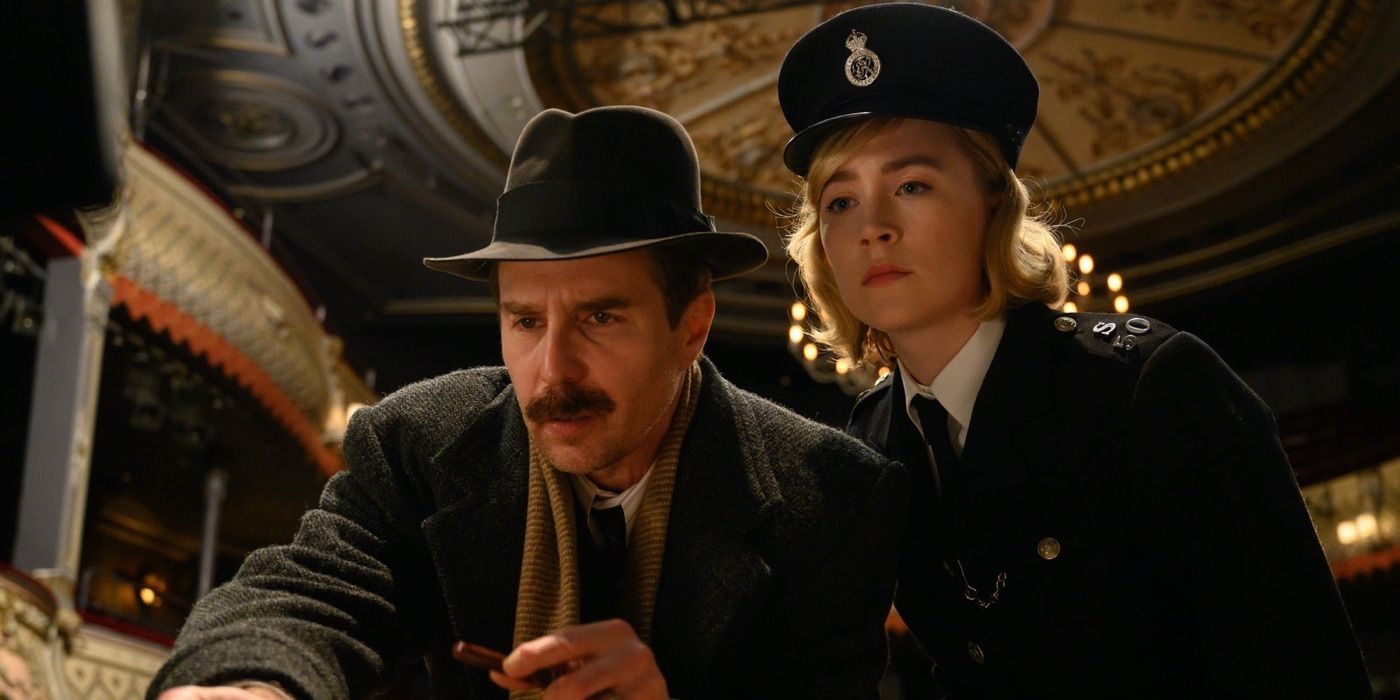