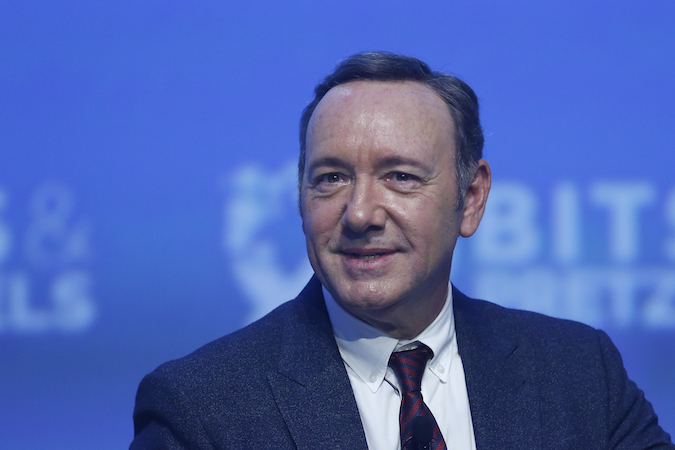 But First: I hope everyone had a wonderful Memorial Day weekend. I spent mine watching movies among the Sierras and hanging out in natural hot springs at the 8th annual Mammoth Lakes Film Festival. Here’s our report on the festival winners. One highlight of Mammoth Lakes was the French-Canadian drama The Noise of Engines, and you can read here about how its writer-director Philippe Grégoire, drew on his personal experience as a film student moonlighting as a border agent. Another was The Civil Dead which took home the jury award for best North American narrative feature.

Speaking of Winners: At the Cannes Film Festival, which is also quite popular, Ruben Östlund collected his second Palme d’Or Saturday, this time for Triangle of Sadness. The satire stars Woody Harrelson as the Marxist captain of a luxury cruise that becomes shipwrecked. Östlund previously won Cannes’ top prize in 2017 for the art-world satire The Square. Lukas Dhont’s Close and Claire Denis’ The Stars at Noon tied for the second-place Grand Prix prize. IndieWire has the full list of Cannes winners.

Top Gun: You know who else had a great Memorial Day weekend? Tom Cruise and Paramount. The Top Gun sequel did $160.5 million domestic over the weekend, The Hollywood Reporter says. This was enough for it to overtake 2007’s Pirates of the Caribbean: At World’s End, as the biggest Memorial Day debut ever. Sorry, Johnny Depp.

Kevin Spacey: The actor “plans to ‘voluntarily appear’ before courts in the U.K. to defend himself against four charges of sexual assault that were authorized against him last week,” The Hollywood Reporter says. Prosecutors say the four alleged assaults involving three men occurred between 2005 and 2013 in London and Gloucestershire. This news comes almost five years after a number of sexual misconduct allegations were levied against the actor, causing Spacey to be replaced in Ridley Scott’s All the Money in the World.

Inside Outtakes: Comedian Bo Burnham has released over an hour of unreleased footage from his 2020 Netflix special Inside. Released one year ago, Inside was a bright spot and comfort to many during the pandemic. Watch the outtakes below:

Main image: Kevin Spacey in Munich in 2016. Courtesy of Shutterstock.