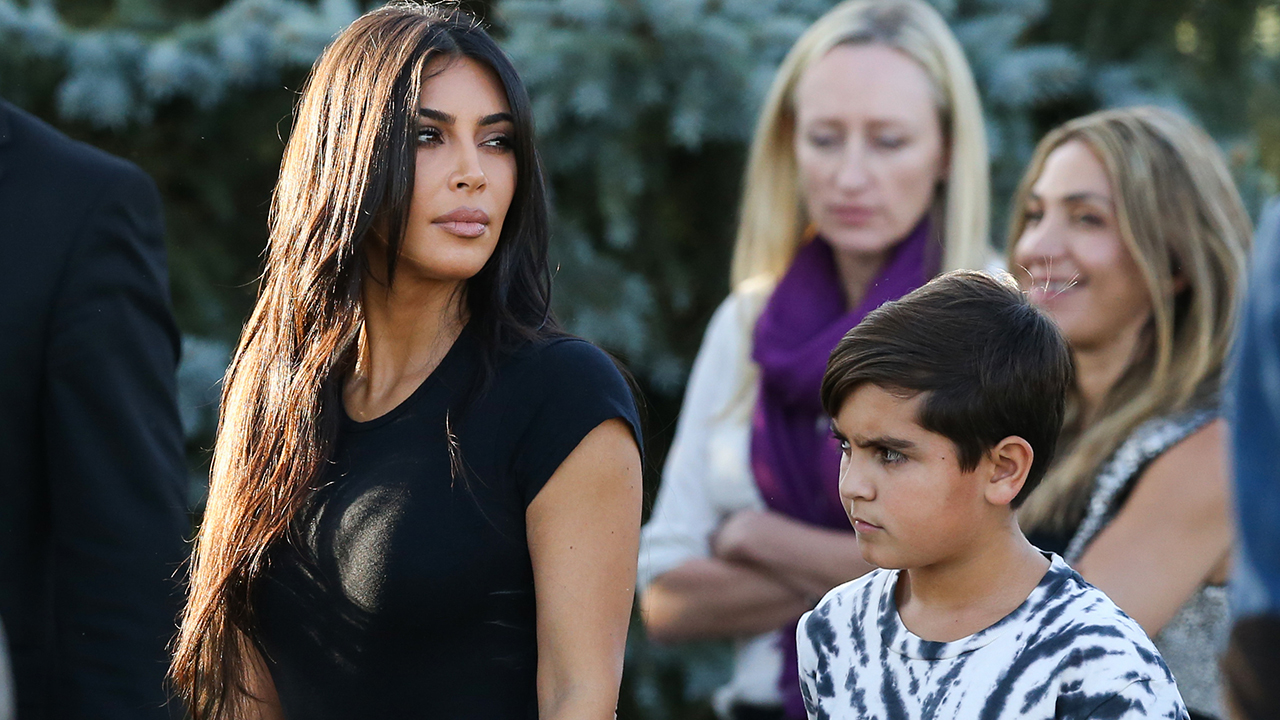 One of the most talked about event in recent weeks has been the lavish wedding of Kourtney Kardashian and Travis Barker which happened in Portofino, Italy and lasted several days.

However, as everyone is already aware, this is not Kourtney’s first wedding. Kourtney was previously married to Scott Disick from 2006 to 2015 and had 3 children;   Mason Dash Disick, Penelope Scotland Disick, Reign Aston Disick. The primary concern for everyone in such a situation is that of the step parent and step child relation but it would appear that this is an area Kourtney does not need to be worried about.

In a recent episode of The Kardashians, Kim recalls an incident to mother Kris where Mason Disick was traveling with aunty Kim and cousin North West. Mason needed a ride to the studio of Travis Barker, the Blink 182 drummer who is now Mason’s step dad. During the car ride, Mason talked to North West about step parents saying that having a step parents isn’t as bad of an ordeal as the movies and TV shows make it out to be. The 12 year old talked about the entire matter in a very mature tone and went on to tell his cousin that step parents aren’t these evil people that popular media portrays them to be. Kim understood that not only is Mason sharing his thoughts, which are much ahead of his age, but he is also comforting North since North also faces the prospect of a step parent at some point because of Kim Kardashian and Kanye West famously splitting in recent years.

The entire encounter not only melted Kim’s heart but also was a cause of hope for the reality TV star as she talked about the possibility of one day bringing someone home to meet with her 4 children North, Saint, Chicago and Psalm.

While the reality TV star is currently dating comedian Pete Davidson, she did not mention him specifically by name while talking about this subject.

Life continues in the hip and happening world of the Kardashians as the news and pictures about Kourtney and Travis’s extravagant wedding makes rounds in the media. 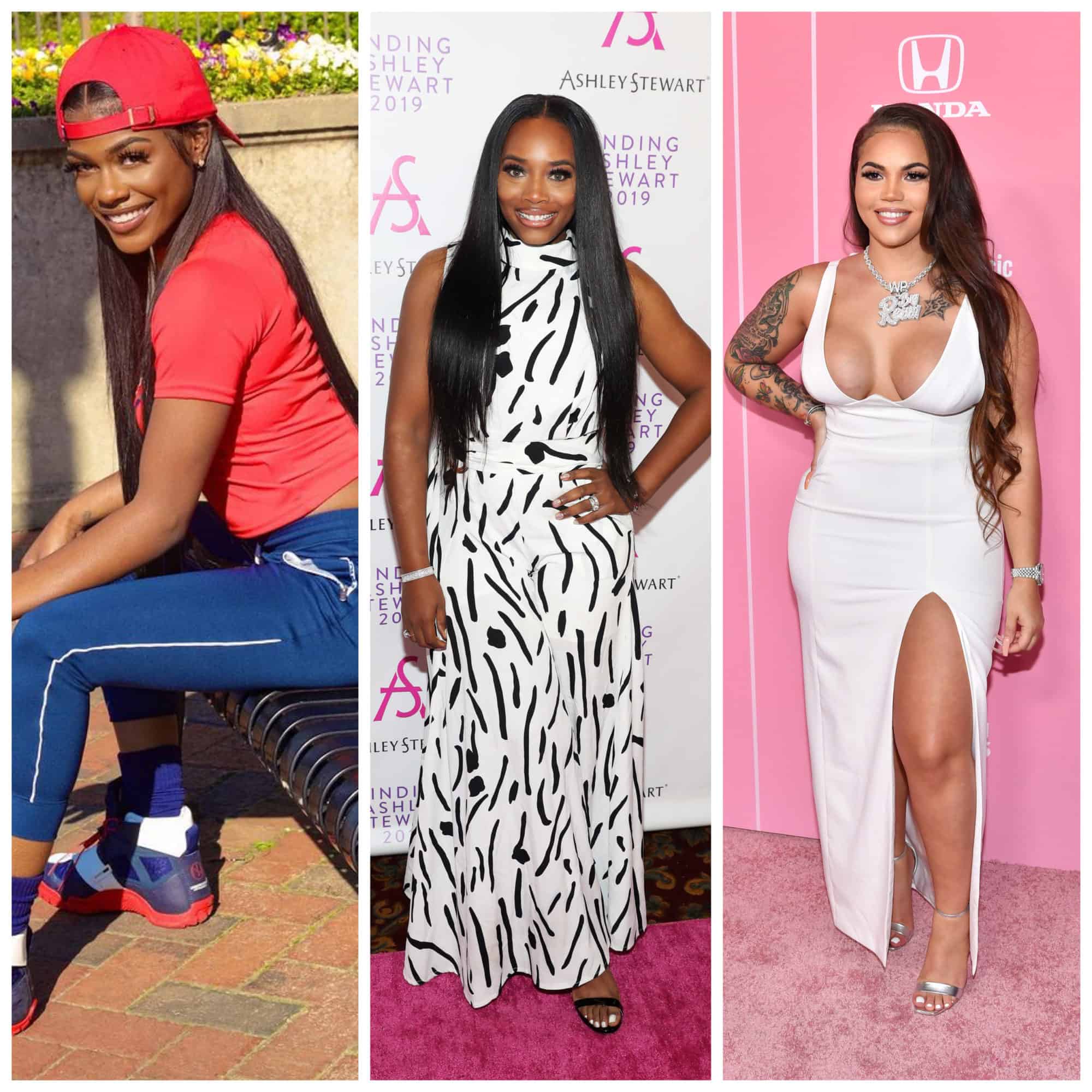 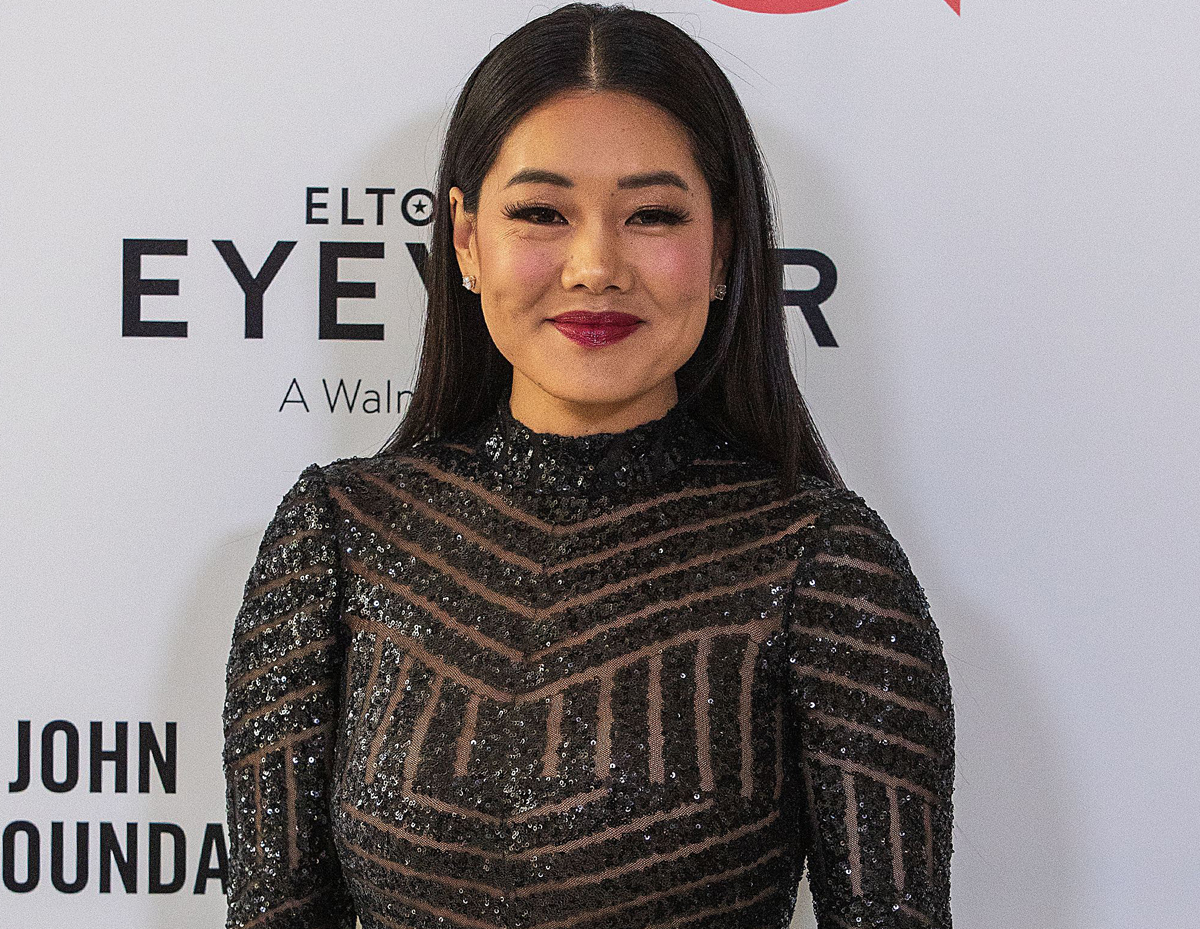