Skip to Content
Home Celebrity News Kim Zolciak Asks Fans for Financial Support After Cancellation of Don’t Be Tardy, Find Out How Much You Can Donate 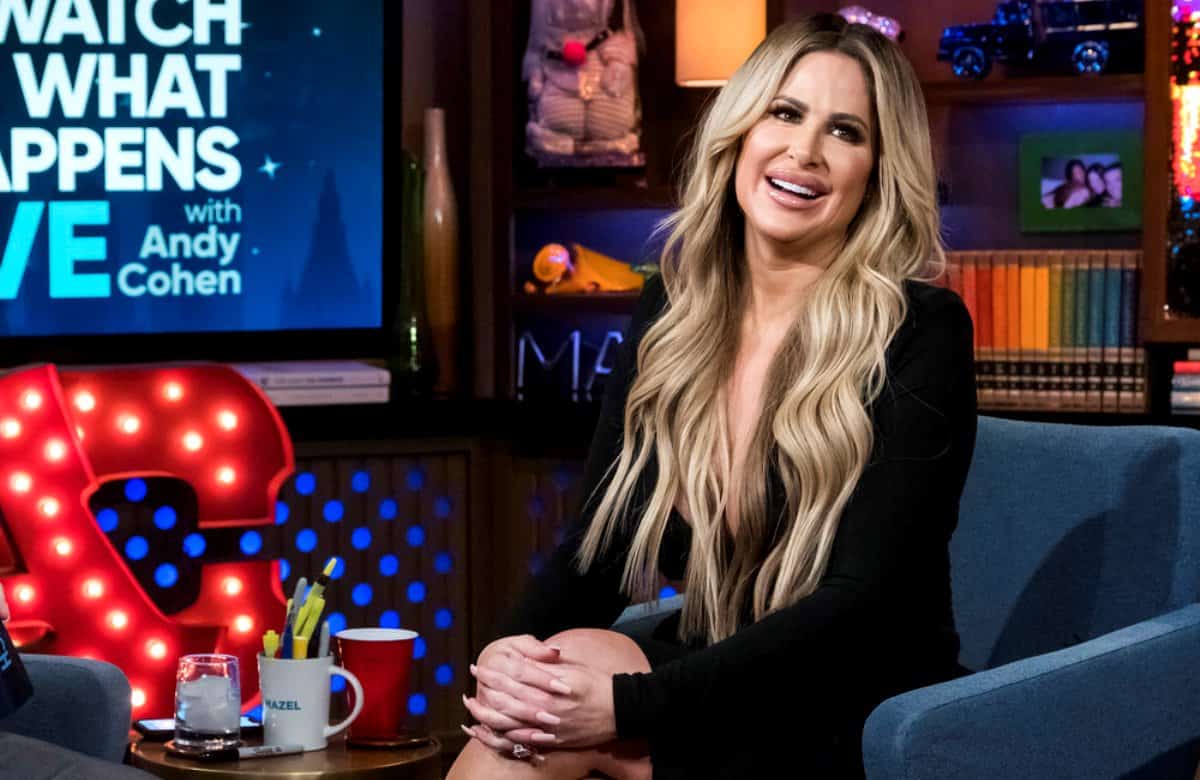 Kim has shared a link in her Instagram bio that features several of her business, including Kashmere, her SaltyK swimwear line, and KAB Cosmetics, which she recently launched with her daughters Brielle Biermann and Ariana Biermann. However, at the bottom of the page, fans have the option to “support” the former Real Housewives of Atlanta star by donating $5, $10, $20, or $50. She also allows fans to offer up a custom amount if they so wish. 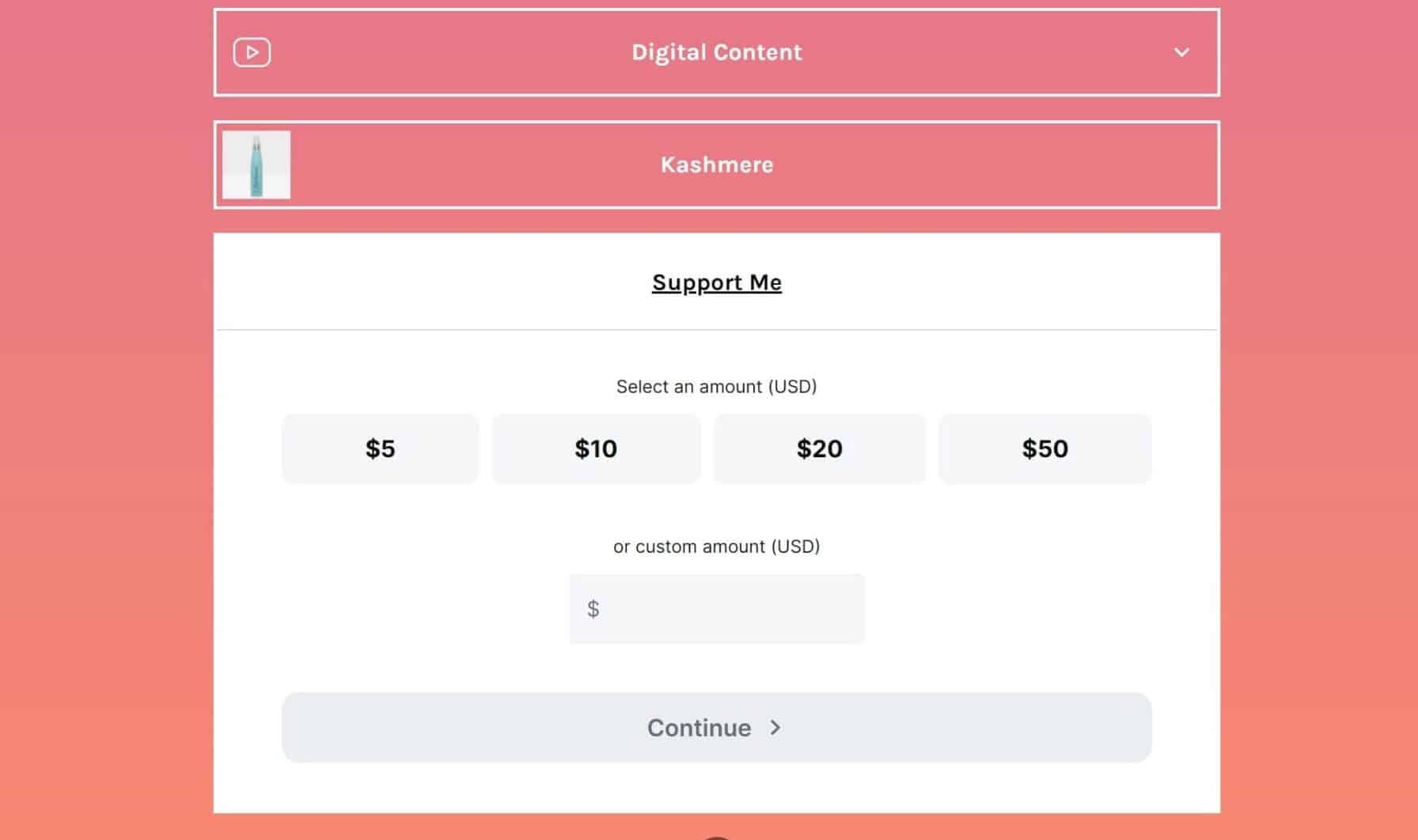 It’s unclear why she’s requesting “support,” but this comes after she boasted about the amount of money her husband, Kroy Biermann, earned throughout his NFL career after a fan inquired about what he does for work these days.

“Kroy manages all of our careers and [Salty K Swim],” she replied to the fan during an “Ask Me Anything” session on Instagram last week. “He also made close to $20 million so we are good.” 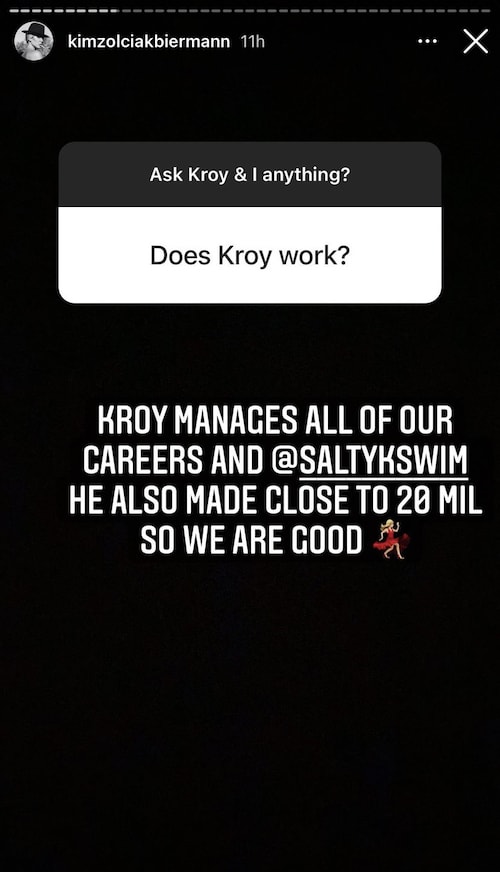 As fans well know, Kim is no longer receiving a Bravo paycheck as the network decided to cancel Don’t Be Tardy back in May after eight seasons on the air. Production sources told TMZ at the time that the show had simply run its course.

Prior to the show’s cancellation, fans were already speculating that the couple was struggling financially after Kroy was accused of owing his former NFL agent more than $22,000.

According to court documents obtained by Page Six in November, the agent claimed he had made repeated attempts to collect the money with no success. Fortunately, though, Kroy eventually coughed up the money in June per Radar Online as the outlet reported the debt has finally been settled.