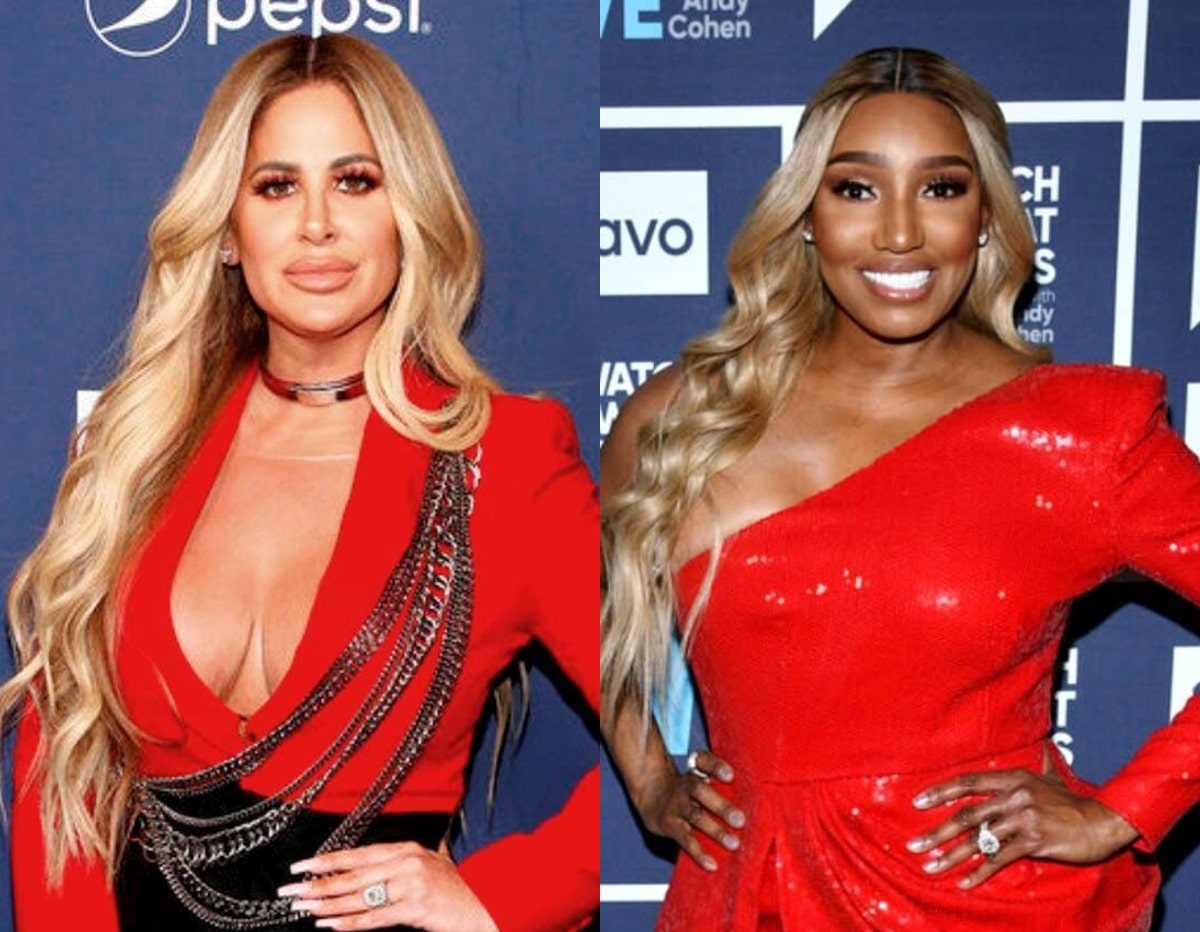 Now, NeNe is the defendant in a different lawsuit, which was made public last week. According to allegations from Malomine Tehmeh-Sioh, the ex-wife of her boyfriend Nyonisela Sioh, NeNe and Nyonisela engaged in a sexual relationship while he was still allegedly married.

In the midst of the lawsuit, Kim took to Instagram and wrote the following: “Close your legs to married men.”

She included two laughing emojis and a heart.

Here’s what Kim Zolciak had to say following the rumours about NeNe’s boyfriend being an alleged married man!🍑 #RHOA pic.twitter.com/Y2UiK7hSk5

Kim’s message alludes to NeNe’s quote from a past reunion. In a dramatic scene, NeNe pointed at Kim’s face and told her, “Close your legs to married men.”

The quote became an iconic line.

At the time, Kim was dating a mystery man she referred to as “Big Poppa.” Throughout the relationship (which occurred before she met Kroy Biermann, her now-husband), the man was legally married to another woman.

Kim’s shady post hearkens back to the old feud, which apparently still lingers. As of now, the court has not decided if the allegations against NeNe are warranted. If she loses the suit, the actress and author may be forced to pay over $100,000.

And during an upcoming appearance on The Real Housewives of Atlanta OG cast reunion on OWN’s The Nightcap hosted by Carlos King, Kim addressed NeNe’s stunning lawsuit against the Bravo network. In the lawsuit, she accused the network of not taking action against Kim’s alleged racist comments against her.

“I mean, she knows what she’s saying is not true in regards to me,” Kim shared, according to a clip of the reunion shared by ET Online. “That’s ridiculous, and she knows it. So, I’ll deal with her when she’s done with them.” 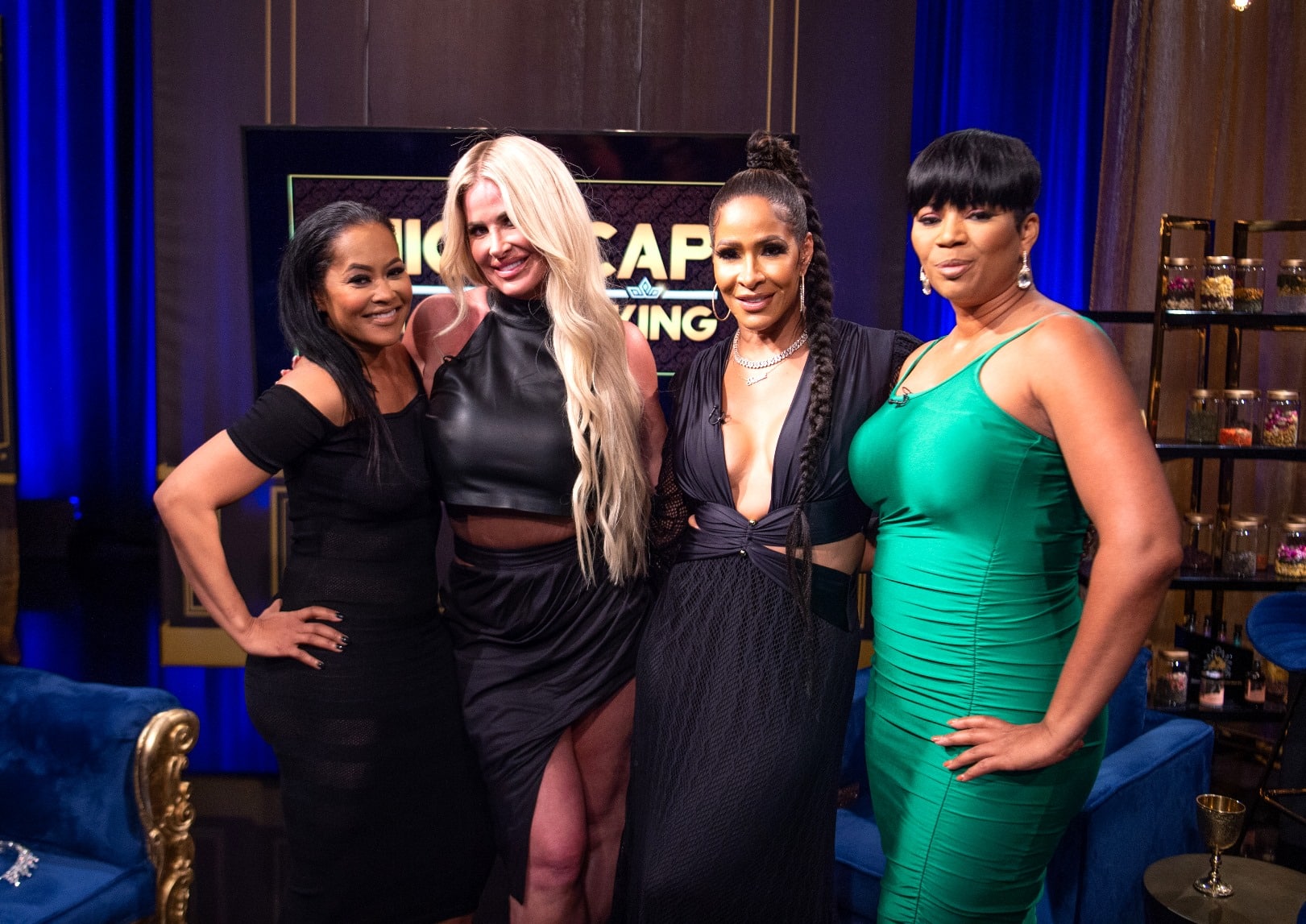 The RHOA season one reunion will include Kim, along with DeShawn Snow, Shereé Whitfield, and Lisa Wu. The Nightcap with Carlos King will air Saturday night at 10/9c on OWN.

The Real Housewives of Atlanta airs Sunday nights at 8/7c on Bravo. 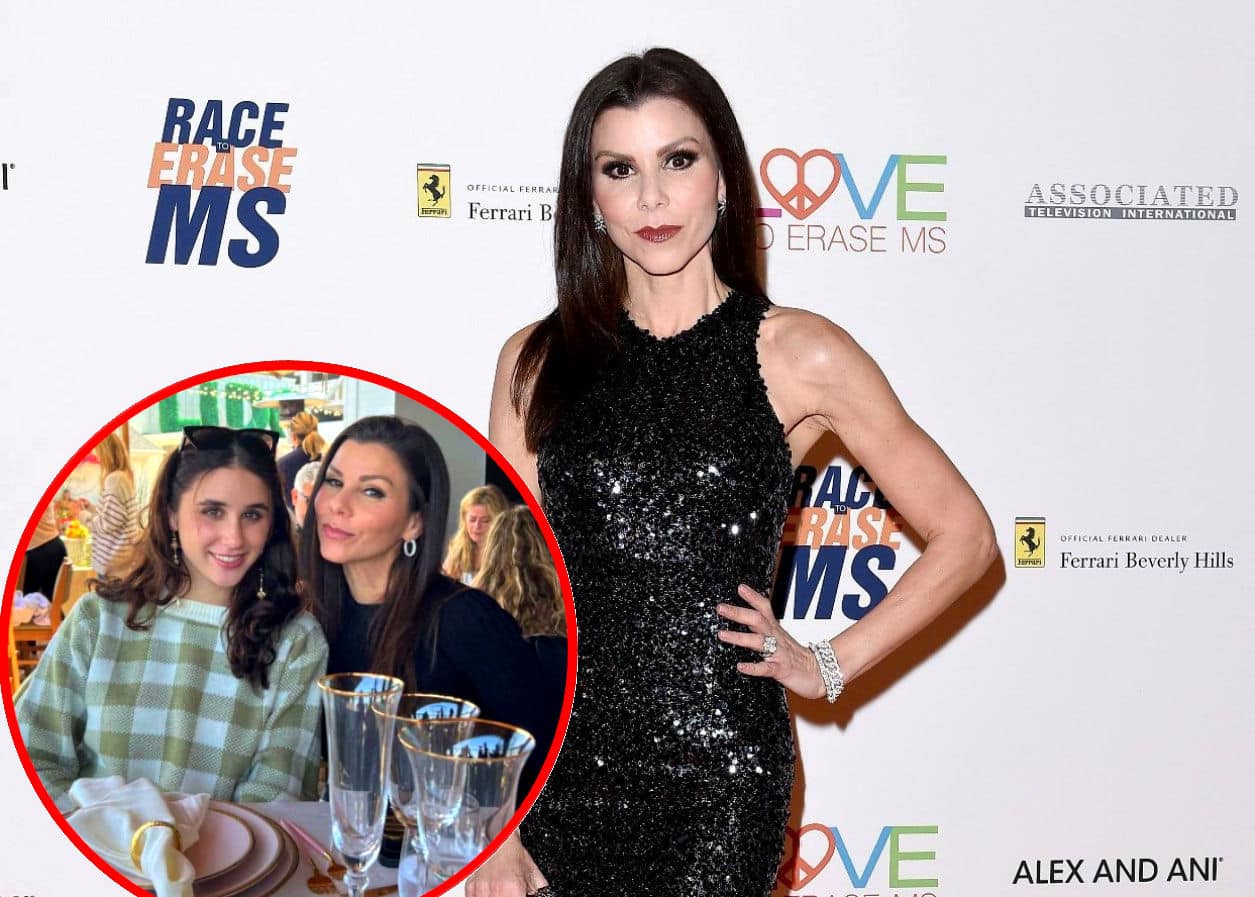 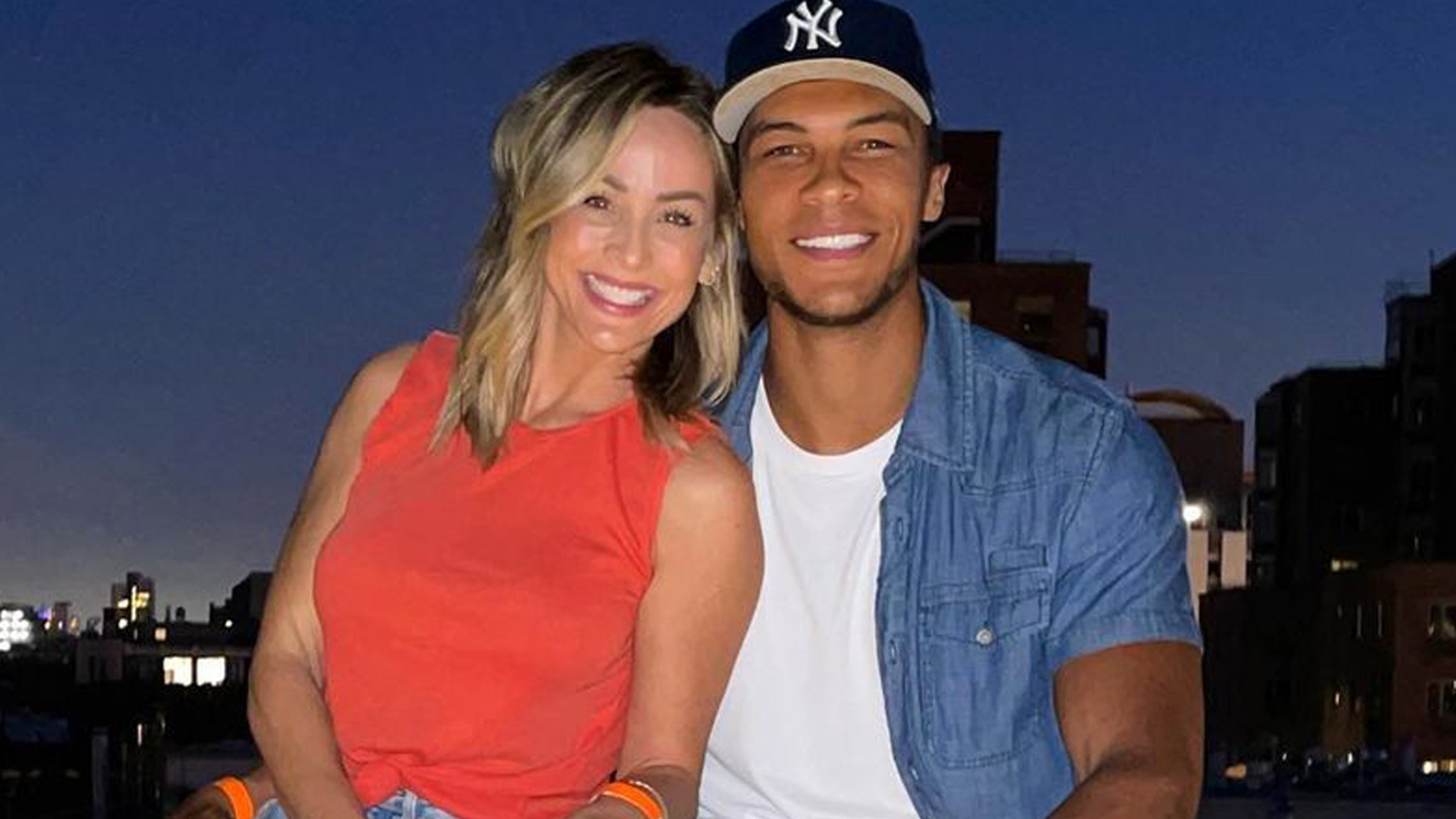