It’s Reign’s world! Kourtney Kardashian and Scott Disick’s youngest son Reign has shown off his fun personality in a number of photos over the years.

While his older brother, Mason, has recently been staying out of the spotlight, Reign and his older sister Penelope have embraced their time in front of the camera. In May 2022, the three siblings teamed up in a rare video to playfully attack their father on his birthday.

In March 2022, Scott gushed about his close bond with Reign in a sweet Instagram post. “I remember growing up and loving cars with my dad, and now I can live with my kids growing up loving cars with me,” the Keeping Up With the Kardashians alum captioned the post, which included a photo of Reign posing with a sports car. “No better feeling than this.”

Kardashian fans have also seen Reign experiment with his look over the years. While he previously rocked a long hairstyle, Kourtney – as well as her social media followers – were left in shock when her youngest child got a buzzcut in August 2020.

“I am not OK,” the Poosh.com founder captioned a portrait of Reign with his new haircut at the time. “I’m shook, but also LIVING for the new look,” family friend Simon Huck replied. Kourtney responded by saying she “loves” Reign’s edgy look.

Months before Reign chopped off his locks, Kourtney defended her son’s hair, which was long enough to pull back into a ponytail. After a troll told the mother of three to “cut” her son’s hair in April 2020, Kourtney proved she was unbothered by replying, “Most gorgeous hair on Earth, anyone who says otherwise ABCDEFG.”

The reality star has never been shy about addressing critics head on when it comes to her parenting decisions. In October 2019, she clapped at another critic who had something negative to say about Reign’s hair. “She really needs to not worry about kids that aren’t her own,” the TV personality responded to the rude remark. “He is a happy boy.”

Keep scrolling to see the cutest photos of Reign over the years. 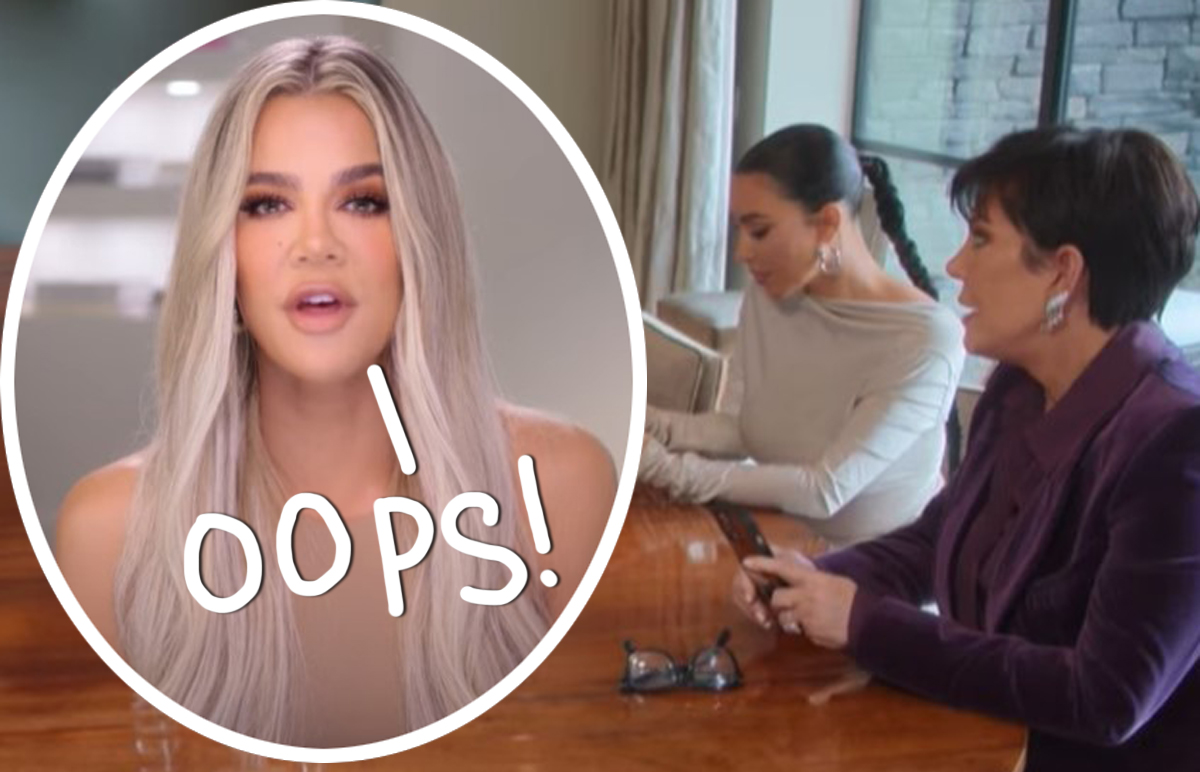 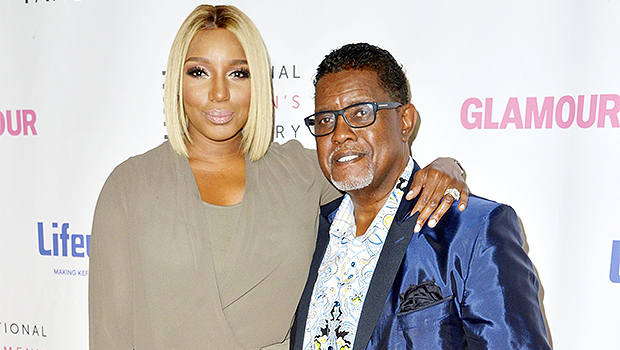 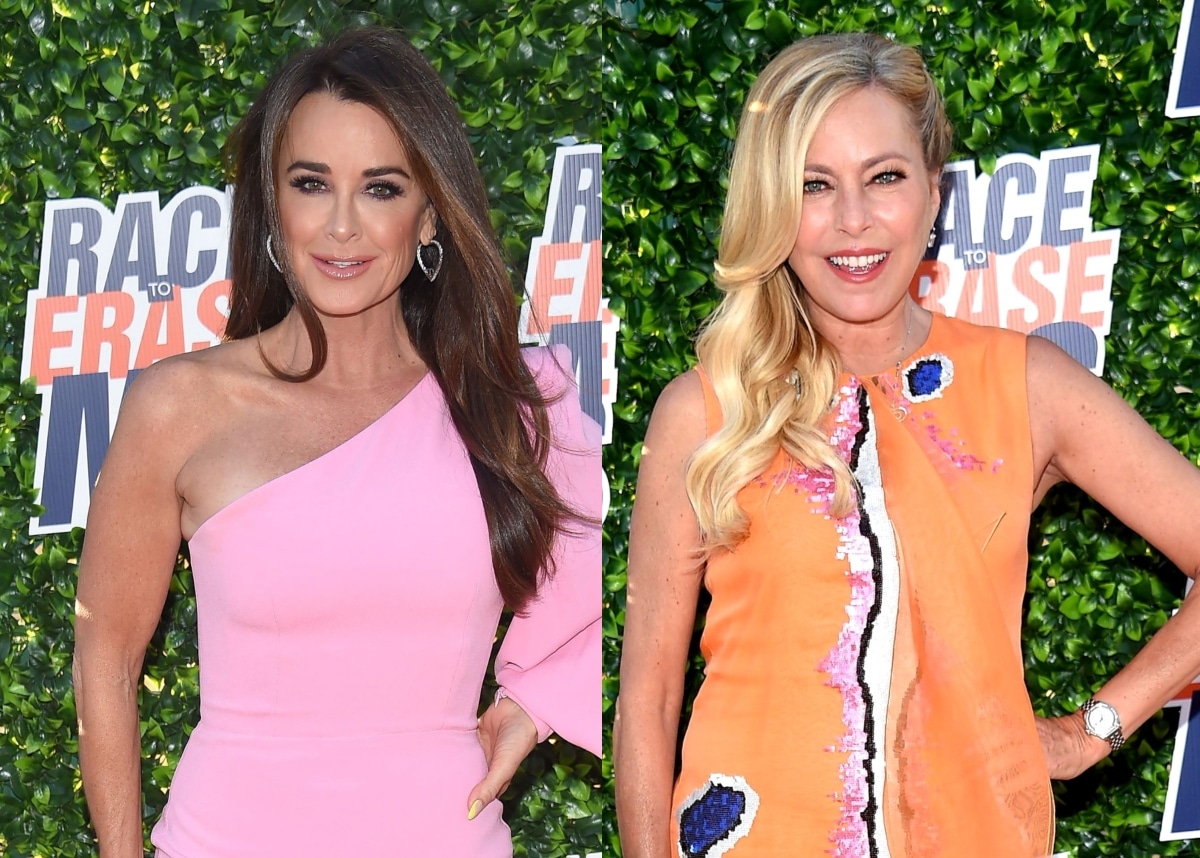