Kyle Richards admits she never wanted to do reality television, and she also reveals what Real Housewives of Beverly Hills fans didn’t know about Lisa Vanderpump.

Kyle and Lisa were close friends for years as they traveled together, shopped together, and seemingly had each other’s backs some of the time. However, viewers watched as their friendship crumbled over puppy-gate in season nine.

As fans well know, puppy-gate started when Dorit Kemsley adopted a dog from Vanderpump Dogs, but then she gave the animal to another family once it became aggressive with her children. One way or another, the story was leaked to the press. The majority of the RHOBH cast believed Lisa was the one to leak the story, which Lisa still vehemently denies to this day.

Lisa expected Kyle to defend her against the other cast members — like she had done many times in the past — but, instead, Kyle basically begged Lisa to admit she leaked the story. As a result, the Vanderpump Rules star kicked the mother-of-four out of her house and their friendship has never recovered.

Kyle was recently interviewed by author Anna Peele for an in-depth article about Bravo for Vulture, but one of the actress’s quotes didn’t make it into the piece, which Anna later tweeted about.

“Kyle Richards said of Lisa Vanderpump, ‘she was kind of like the villain, and people didn’t realize for so long,’” she wrote, along with a purple devil emoji.

It seems their friendship will likely never be repaired, especially after that comment, even though Kyle admitted in May 2020 that she hasn’t completely shut the door on their relationship.

Meanwhile, Kyle reflected on joining RHOBH  when she sat down with Andy Cohen for his limited series For Real: The Story of Reality TV on E!. Andy asked the OG what it feels like to have “survived 10 years” of the show.

“I can’t believe it!” she said. “I mean, I look at pictures and I think, ‘Oh my gosh, we’re all so much older.” And I look at my kids and Porsha was in diapers and now she’s in middle school.”

She then explained to Andy that she never dreamed she would end up on a reality TV show because she had made it clear to her manager that she had zero interest in the genre.

She added, “I was approached and I thought, well this could be fun [and] easy. I’ll just hang out with my kids and friends and they’ll follow me around. What could possibly go wrong, I mean, you know… It’s gonna be great!”

Andy pointed on the irony of her winding up “on a reality show that is a soap opera,” and Kyle laughed at herself for believing she could “plan” her own destiny.

“Exactly! I didn’t even think about that,” she shared. “Yes! That’s what I get for thinking I can plan my future.”

The Real Housewives of Beverly Hills season 11 premieres on Wednesday, May 19, at 8/7c on Bravo 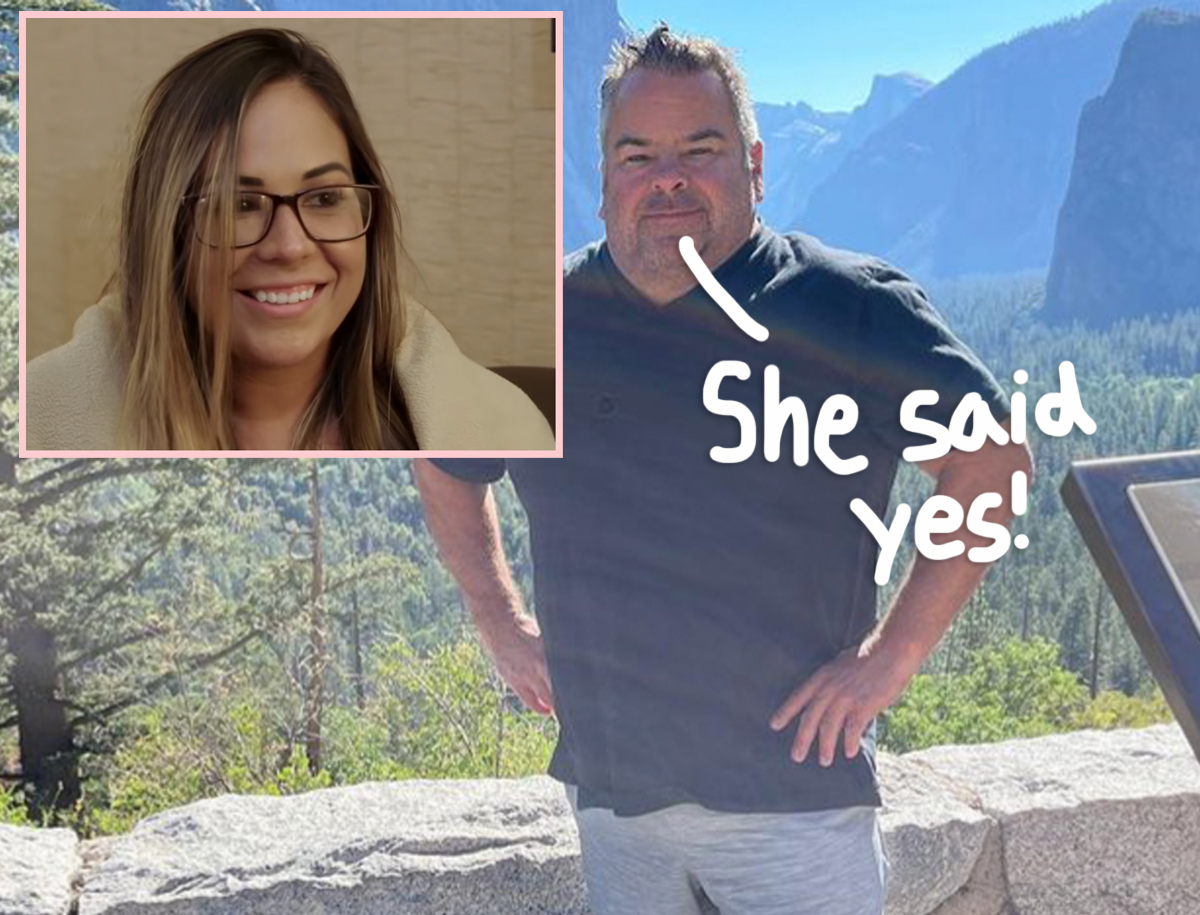