Could Mother Monster be Joker 2’s little monster? Sources tell The Hollywood Reporter that Lady Gaga is in talks to play opposite Joaquin Phoenix’s Joker in the coming sequel, though it isn’t a done deal yet. If it works out, the singer-turned-actress would play a version of Harley Quinn. However, the character would exist in a different DC universe than the Margot Robbie Harley Quinn we saw in The Suicide Squad last year. Things will be really interesting in Joker 2 as well, since sources also say that it’ll be a musical. Yes, a musical. So, in that regard, the Gaga casting makes sense as she’s one of the world’s best-selling artists. And she’d obviously embrace the character’s eccentricities — and wardrobe. Plus, Gaga last starred with Bradley Cooper in a remake of A Star Is Born, which was also directed by Todd Phillips.Mama’s gonna paint the streets with blood. 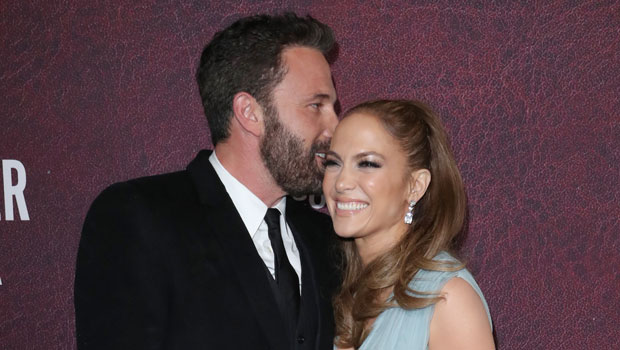