Skip to Content
Home Celebrity News Lala Kent Doesn’t Trust Randall as He Puts on “Good Father” Act to Get Her Attention, Plus He “Vents” to Jax Taylor 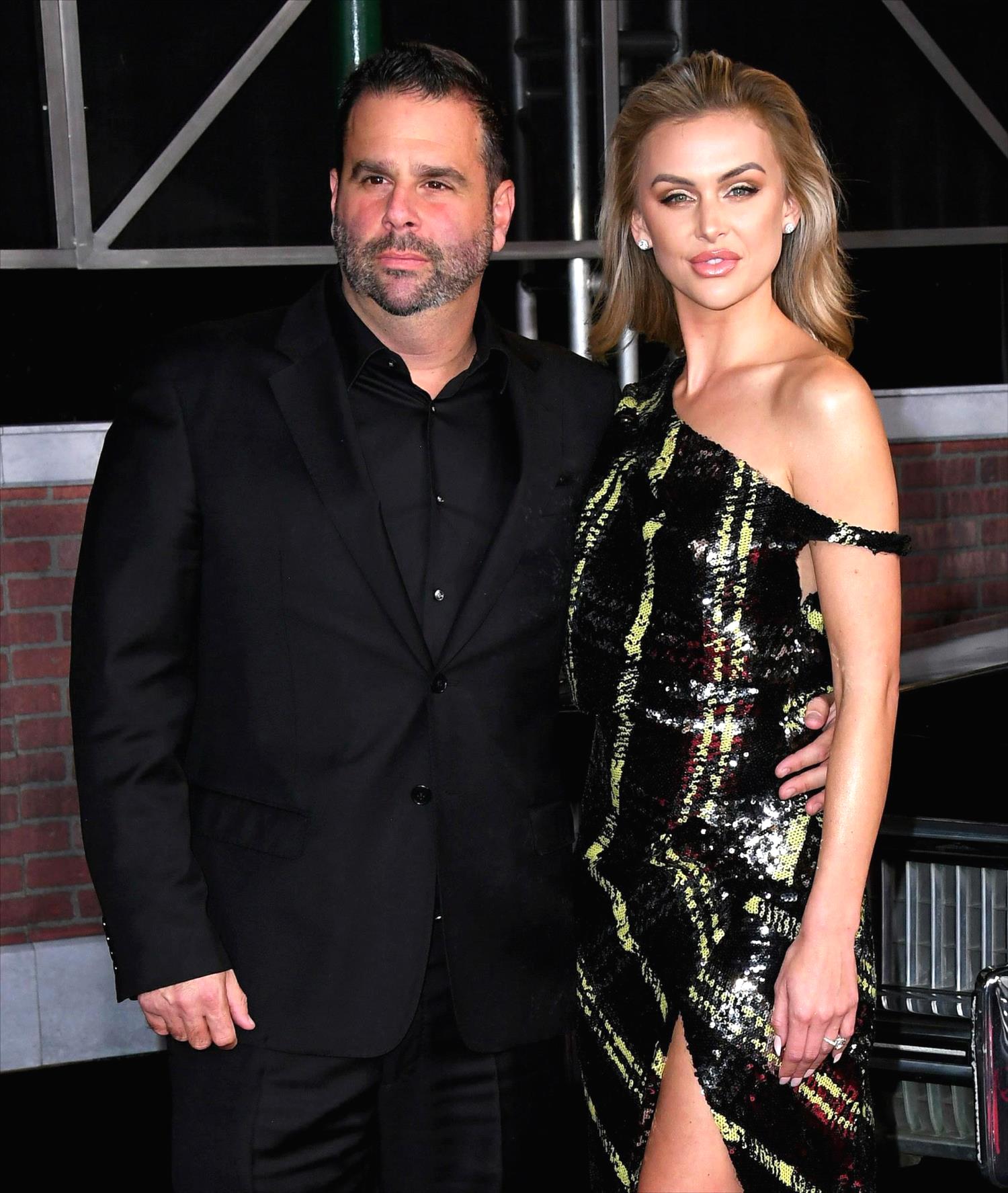 Lala Kent and Randall Emmett called it quits on their relationship last month after alleged photos of him and a couple of other women in Nashville began circulating on social media. But according to a new report, the split was not mutual.

After the Vanderpump Rules cast member admitted she’s “going through a lot” on Wednesday’s episode of their previously joint podcast, an insider revealed the producer and director is still trying to win his ex-fiancee back despite a recent report claiming otherwise.

“Randall did not want to split but it was Lala’s decision. The trust is gone. He’s been trying to win her back,” the source told Us Weekly on November 3. “He’s constantly posting about Ocean in hopes of getting Lala’s attention and putting on the ‘I’m a good father’ act.”

Since their breakup, Randall has been sharing frequent photos of the 7-month-old daughter he and Lala share, as well as the two children he shares with his ex-wife Amber Childers, London, 11, and Rylee, 7. However, Lala doesn’t seem to be impressed and last week, she was seen checking out apartments in Santa Monica with her mom.

“For now, she’s not wearing her ring and she’s truly focused on her daughter and her projects. She’s trying to keep everything private,” the insider shared.

Lala and Randall got engaged in 2018 and intended to wed in April 2020. However, due to COVID-19 restrictions, they were forced to cancel and never made it down the aisle.

Although Lala removed all photos of Randall and “liked” a post referencing his rumored cheating, he chose to honor her on October 22 when she celebrated three years of sobriety.

“Today marks 3 years of sobriety. I can’t believe it,” Lala had written on Instagram at the time. “I’m beyond grateful for this path that God & my late father placed in front of me. I’m grateful for my sober coach & my sponsor who I consider angels.”

Then, on his Instagram Story, Randall posted a photo of a gold “3” balloon.

Randall, 50, and Jax, 42, were seen having dinner on  November 3 in Los Angeles with a source telling Us Weekly, “It was just a guys’ night and Lala was nowhere in sight.”

The source added that Randall was “venting” to Jax as he seemingly “needed some advice or someone to talk to.”

Reality Blurb reported this week that during Wednesday’s episode of Give Them Lala… With Randall, Lala briefly addressed her breakup.

“I obviously want to acknowledge that I’m sure everyone knows what is going on between Randall and myself and just in my personal life. There will be a time I feel comfortable enough to open up and share. Today is definitely not that day,” she said. “It’s been a lot. I’m going through a lot, and I just at this point in time want to protect my child. She’s my number one priority.”