Skip to Content
Home Reality TV Lala Kent Gets Relatable While Opening Up About The ‘Scariest’ Part Of Being A Mother! 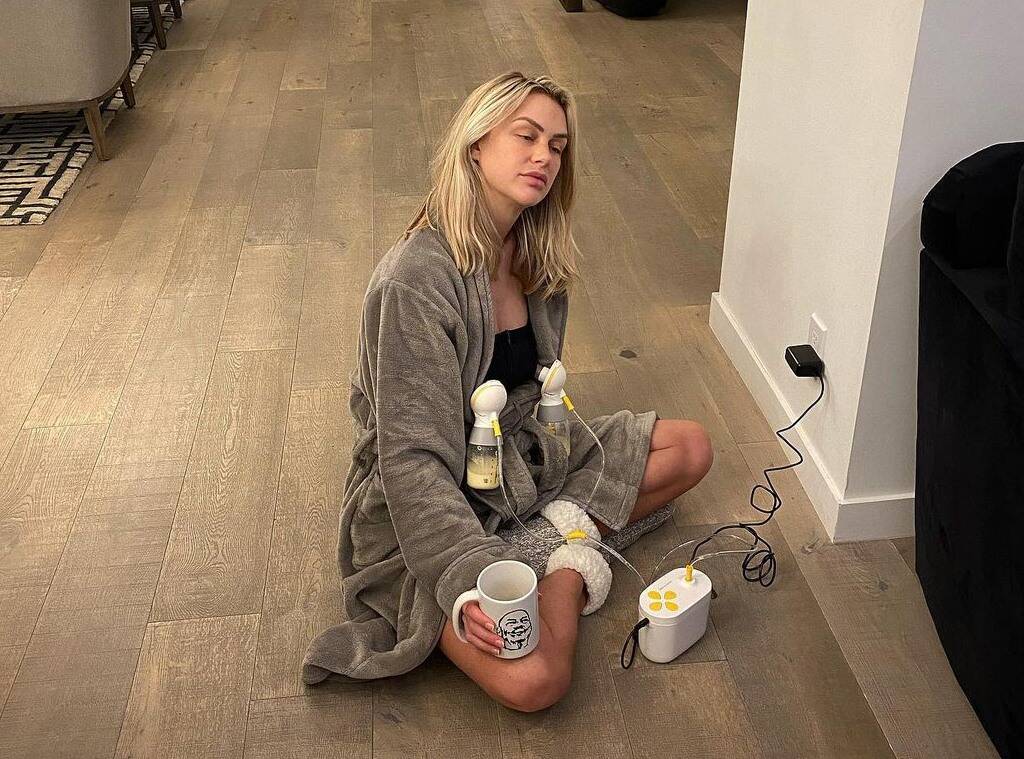 In a brand new post on her platform, Lala Kent got real about motherhood, revealing which is the scariest part of being a mom! The reality TV star posted a pic in which she could be seen clipping her newborn daughter’s nails and she admitted she was absolutely terrified!

This was nothing but relatable to many and so, the comment section was filled with people who feel exactly the same way, including fellow Bravo celebrities!

It’s not always rainbows and sunshine and Lala understands this now.

She and her fiance, Randall Emmett welcomed their bundle of joy back in March and ever since then, the Vanderpump Rules star has been as open as possible when it comes to being a new parent.

Yesterday was no different when she shared a very relatable moment of her and daughter Ocean Kent Emmett.

The picture in which she is cutting her newborn’s fingernails shows Lala as focused as humanly possible, as to not hurt the baby or wake her up since Ocean was sleeping soundly at the time.

‘The scariest part of motherhood,’ she wrote in the caption.

Shahs of Sunset star Golnesa “GG” Gharachedaghi reacted to the post, making it clear that she felt the same way.

‘I couldn’t do it until recently, I would just ask the nanny to do it lol. I have never been this scared in my life to do something,’ she admitted.

One fan also commented that ‘The scariest part is when they don’t sleep through it anymore lol.’

‘Wait until she starts driving! now that’s scary!!!’ another joked.

More experienced parents in the comment section also gave her some advice.

‘I prefer little nail scissors. You have more control over where you are cutting,’ one user told Lala while another revealed a more unusual method: ‘I bit my daughter’s when she was that little. It was so much easier.’