Skip to Content
Home Celebrity News Lala Kent on Why She Unfollowed Ariana Madix, Is She Ready to Come Face-to-Face With Scheana on New Pump Rules Season? 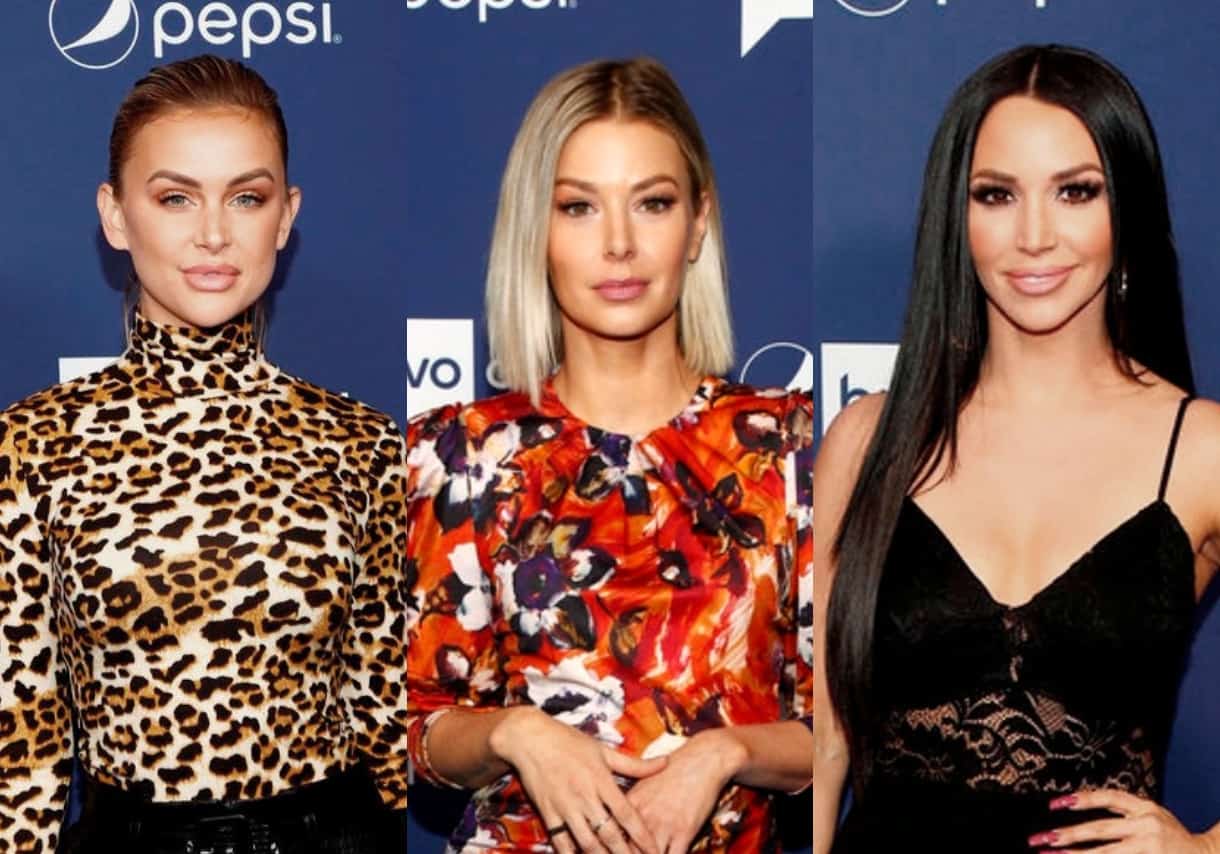 Lala Kent may have recently reconciled with former frenemy Scheana Shay but when it comes to her strained relationship with Ariana Madix, the Vanderpump Rules cast member doesn’t appear to be interested in mending their past friendship.

During a podcast appearance earlier this week, Lala confirmed she is no longer following Ariana on Instagram before accusing her castmate of preferring underdogs and explaining her thoughts going into filming on season nine.

“[I] unfollowed [Ariana] on the ‘gram. Which, you know, for us, it’s like, pretty — that solidifies a lot,” Lala explained on the May 5 episode of the #NoFilter With Zack Peter podcast.

At the end of last year, amid Lala’s feud with Scheana, Ariana spoke out against her Pump Rules co-star, saying she supported Scheana’s decision to cut ties with Lala given what Lala had “said to her and about her.”

Looking back, Lala said that when it comes to Ariana, “she loves a good underdog.”

“She loves anyone who’s drowning, which is great when you’re the one drowning because she’s definitely going to throw you the life vest,” Lala explained.

Although Lala appreciated the way Ariana was there for her years ago, she told Zack she was done pretending that there’s any love left between them.

As for her upcoming, on-camera reunion with Scheana, Lala said she’s ready to “duke it out” with her castmate, who she rekindled a friendship with in recent weeks after bonding over their new roles as moms.