Skip to Content
Home Reality TV Lamar Odom’s Ex Sabrina Parr Says Daughter, 9, Was Found Alone Walking With A Suitcase At Night While She Was Out Of Town 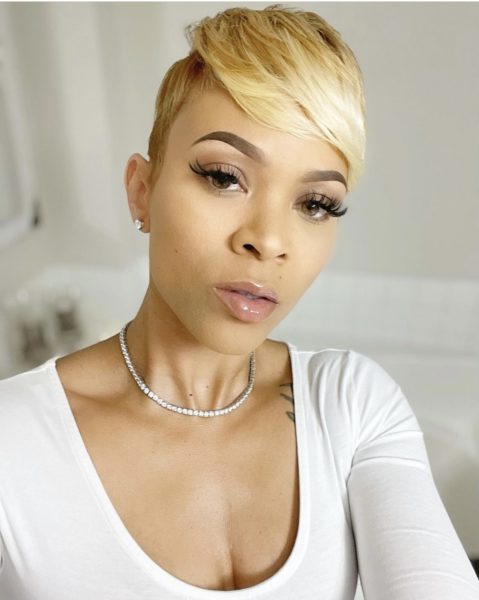 Lamar Odom’s Ex Sabrina Parr Says Daughter, 9, Was Found Alone Walking With A Suitcase At Night While She Was Out Of Town

Lamar Odom’s ex-fiancée, Sabrina Parr is having a rather stressful Mother’s Day weekend. The 34-year-old personal trainer took to Instagram Saturday (May 8) to share a disturbing incident that took place over the weekend involving her nine-year-old daughter.  Sabrina Parr revealed that she received a call from a friend that her daughter was found walking down the street at night with a suitcase. Sabrina Parr, who was out of town at the time of the incident, said that her daughter was staying with her father when this happened. She said,

“My son is with his dad. My daughter is also supposed to be with her dad. Why is she walking down the street this time of night with a suitcase?”

Parr was visibly upset while explaining the incident.

“I couldn’t even breathe. Thank God she is somebody that I have mutual friends with who was able to find my number through the mutual friend. We were able to get her to a safe space.”

Parr claims that when she asked her daughter why she left her father’s home, the child her father and his girlfriend are “mean to me.”

Thankfully, Parr’s daughter was later sent to her aunt’s house after being found. Parr said this incident is a prime example of why she has been wanting to go back to court and fight for a stricter custody agreement. She also revealed she has already been in and out of court for six years.

“I have been trying to tell these courts for the longest, who have failed her and failed me, that the joint custody is not a good situation for my daughter because of that man. I’ve been in court six years fighting for my daughter to be in a better situation.”

Parr also said she filed a police report and has been in touch with her attorney who instructed her not to return her daughter to her father’s care.

Watch the full video below:

We’re glad that Sabrina’s daughter is safe. What are your thoughts? Let us know in the comments below! 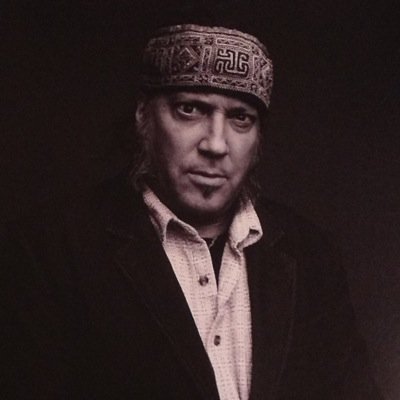