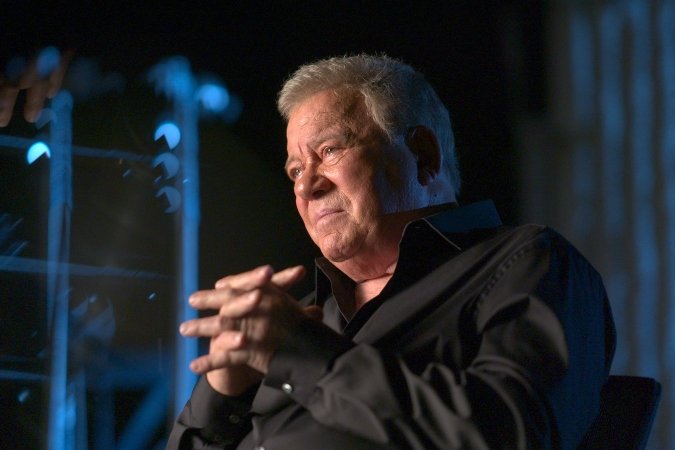 Legion M is shaking up its fan-based fundraising strategy with its upcoming William Shatner documentary directed by Alexandre O. Philippe.

The fan-owned entertainment company is known for its unique approach to film funding: rather than approaching wealthy financial backers, films are funded through fans’ investments into Legion M. In return, they own a stake in the company — however small — and have a chance to express their opinions and even influence how movies get made through Legion M’s active online community.

But what’s unique about the yet-untitled William Shatner documentary is that, for the first time ever, Legion M is offering anyone a chance to invest directly into the movie itself, instead of into Legion M as a whole. It’s the same concept as a Hollywood financier investing money towards a movie’s budget, but the difference is that with Legion M, you can get in for much less money.

“We’re treating you as an investor in the film, kind of the same way that we would treat you if you were a financier of the film,” Legion M co-founder Jeff Annison told MovieMaker. “Like a micro-financier.”

The terms of the investment haven’t been released yet, so Annison couldn’t get too deep into the details of exactly how much money Legion M is hoping to raise for the documentary. But when it comes to investments from fans, he hopes that no amount will be too small — and if the documentary does well, they could stand to make some of that money back and perhaps more, though nothing is guaranteed.

“The whole idea of Legion M is trying to open the gates of Hollywood and make it as accessible as possible, and so part of that is trying to keep the minimum [investment] as low as possible,” he said. “When you get into financial securities law and all that sort of stuff, there are sometimes minimums that we have to work around, but our goal would be to keep this as low as possible — hopefully, sub-$100. Our target would be like, maybe $40 bucks.”

Also Read: How Does Legion M Work? Inside the Fan-Focused Backer of Mandy and the New Archenemy

Shatner’s enthusiasm for the fan-owned business model, along with the 91-year-old Star Trek star’s legendary life and career, made him a perfect fit for a collaboration with Legion M and director Alexandre O. Philippe’s Exhibit A Pictures. This is Exhibit A and Legion M’s second project together following Philippe’s 2019 documentary Memory: The Origins of Alien.

The way Shatner first got pulled into the doc, which is the first-ever documentary about his life that he has personally sanctioned, is a funny story.

It all started when Annison and his co-founder Paul Scanlan, who — along with vice president of development David Baxter, who happened to be dressed up as Indiana Jones — approached Shatner when he was eating lunch in the green room at Comic-Con to pitch him an idea for a completely different project.

“We interrupted him and his salad, and David and Paul kind of just pitched him real quick on it,” Annison said. “There was a project that we were working on, and when we explained what Legion M was, [Shatner] was like, ‘Oh, my God, that’s genius.”

“[Baxter] had met Bill before, so it’s not as bad as probably I’m making it out,” Annison laughed.

That original project didn’t end up working out, but Shatner was so enthralled with Legion M’s business model of fan-owned movies that he decided to join its advisory board. (Full disclosure: Rao Meka, an owner of MovieMaker, is also on the board.)

“What sealed the deal was the fact that it was going to be owned by fans,” Annison said. “I think there’s something just wonderfully symbolic and symmetric about the fact that Bill’s whole career, like his existence today, is because of the fans, and he recognizes that.”

In a statement on Thursday, William Shatner concurred.

“For years I’ve had people approaching me to do a documentary about my life, but I turned them all down because it didn’t feel like the right fit,” Shatner said. “Alexandre [Philippe] and I hit it off right away, and when I heard how Legion M wanted to incorporate audiences to be a part of it, it was perfect. Fans have been responsible for my career — it only seems right that they should own this doc.”

Shatner has already completed three days of interviews for the doc, according to Annison, and yes, it will include Shatner talking about his experience going into space on that Blue Origin flight. He might even give a nod to the Priceline Negotiator. If you want to see an early first-look clip of the doc, head to San Diego Comic-Con later this month, where producers will share a sneak peek during a Hall H panel featuring Shatner and moderated by Clerks‘ Kevin Smith. 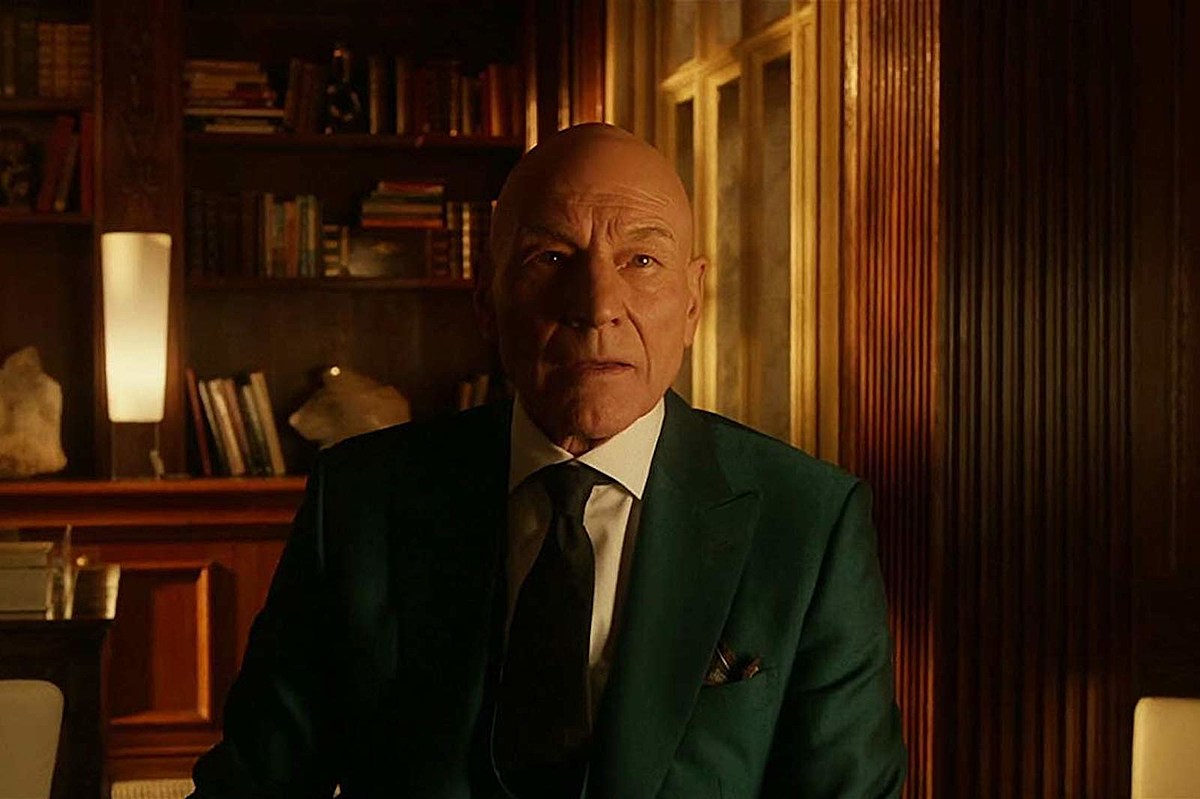