Prosecutors opened an investigation Thursday on two grounds: The bear’s killing was not licensed and some of those involved may not have had weapons permits, according to CNN affiliate Antena 3.

Environmental organization Agent Green believes the prince was granted a four-day hunting permit from the Ministry of Environment to shoot a young female bear that had been attacking farms in Covasna county, Transylvania.

Instead it is alleged that the prince shot Arthur, who lives in a protected area.

Gabriel Paun, the president of Agent Green, said in a statement on the group’s website that he didn’t understand how the prince could confuse a young bear that had been stealing chickens from a village with the largest male bear that existed in the depths of the forest.

Romania has the biggest bear population in Europe outside Russia and is proud of its ursine heritage.

It outlawed trophy hunting in 2016. However, exceptions are made in extreme cases, such as when a bear has damaged property or threatened human life.

This story has received widespread media attention in the country.

Romanian Prime Minister Florin Citu said media reports were incorrect and Arthur may not be the biggest brown bear in Europe. His response has been widely criticized.

The prince has said “he doesn’t want to be involved in this sensitive matter,” Antena 3 reports.

Romanians have been bombarding the website of the family’s Riegersburg Castle with abuse. Travel review site TripAdvisor says it has temporarily suspended reviews of the castle. 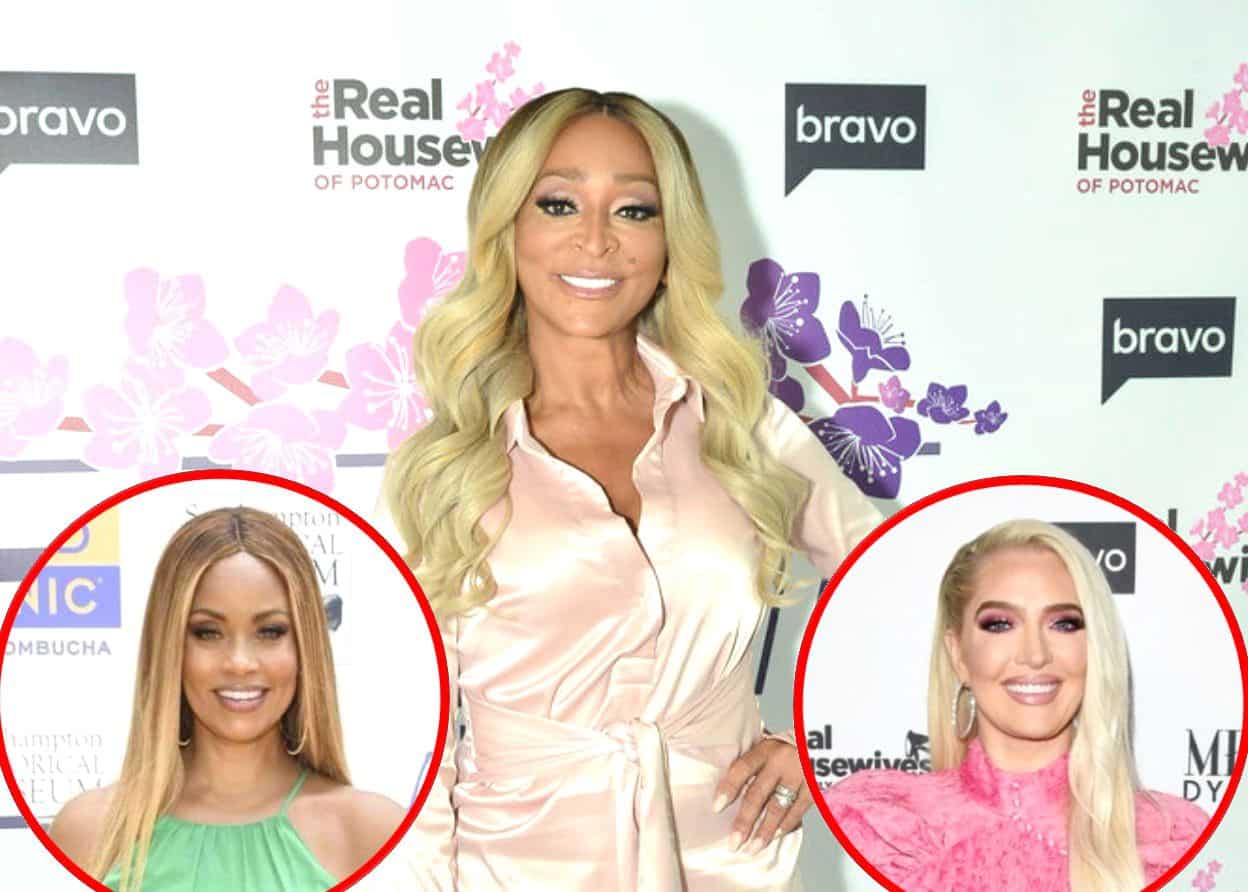