Lili Reinhart has spent the day at an animal hospital with her little pup Milo, who is now thankfully on the mend.

The Riverdale actress shared a cute snap of Milo to her Instagram story on Monday night, US time.

“Sweet angel boy has been in the hospital for over 24 hours now with what we suspect is salmonella poisoning,” she wrote, asking fans to keep him in their thoughts.

In the following story, she shared another photo of Milo, this time with his head in a cone. She wrote: “He’s a tough guy and will be ok.”

Milo’s had a tough run in the last few years, ever since Reinhart adopted him back in 2020. Just months after she took him home, she had to rush Milo into emergency surgery after he was attacked by a dog she described as being “10x his size”.

At the time, she called it a “traumatising” experience for both of them. “He had a big wound on his head, so part of his head is shaved, and he has a little puncture wound right here as well that’s stitched up,” she shared in a video. “I am so thankful that he is okay and safe at home with me.”

Reinhart is of course best known for playing Betty on the Archie comics spin-off show, Riverdale. It was recently announced that the show’s upcoming seventh season will be its last, airing next year.

The actress also has a film, Plus/Minus, in post-production which should be hitting our screens soon.

READ MORE: The Logies red carpet fashion verdict is in

The movie follows Natalie, played by Reinhart, as she imagines parallel realities, one where she gets pregnant and moves to Texas and another where she moves to Los Angeles to pursue her professional dreams. Reinhart serves as executive producer for the film. 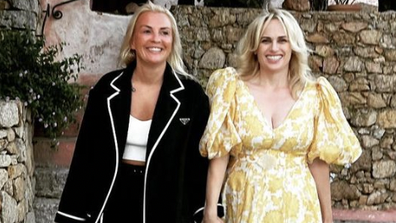 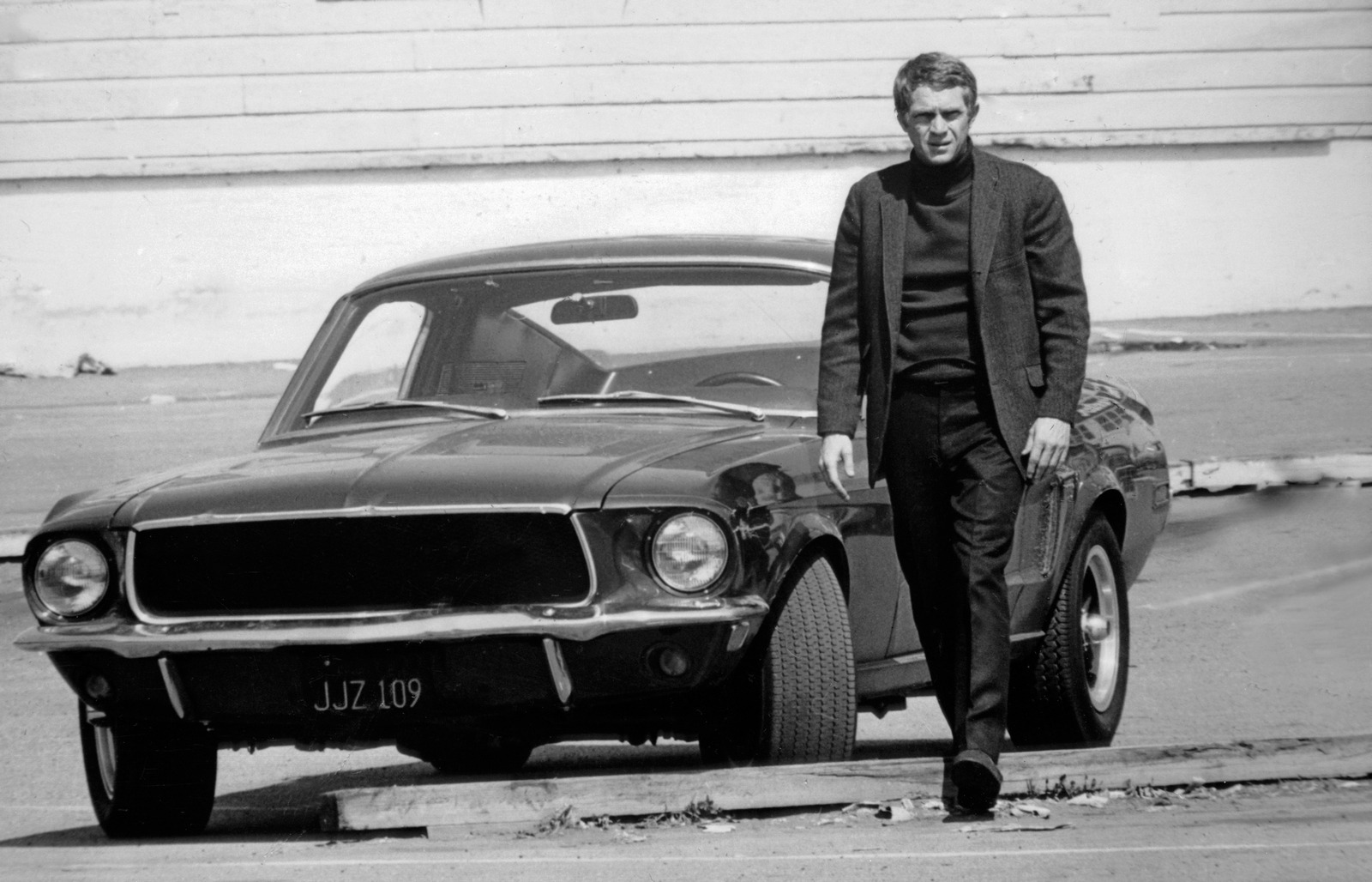 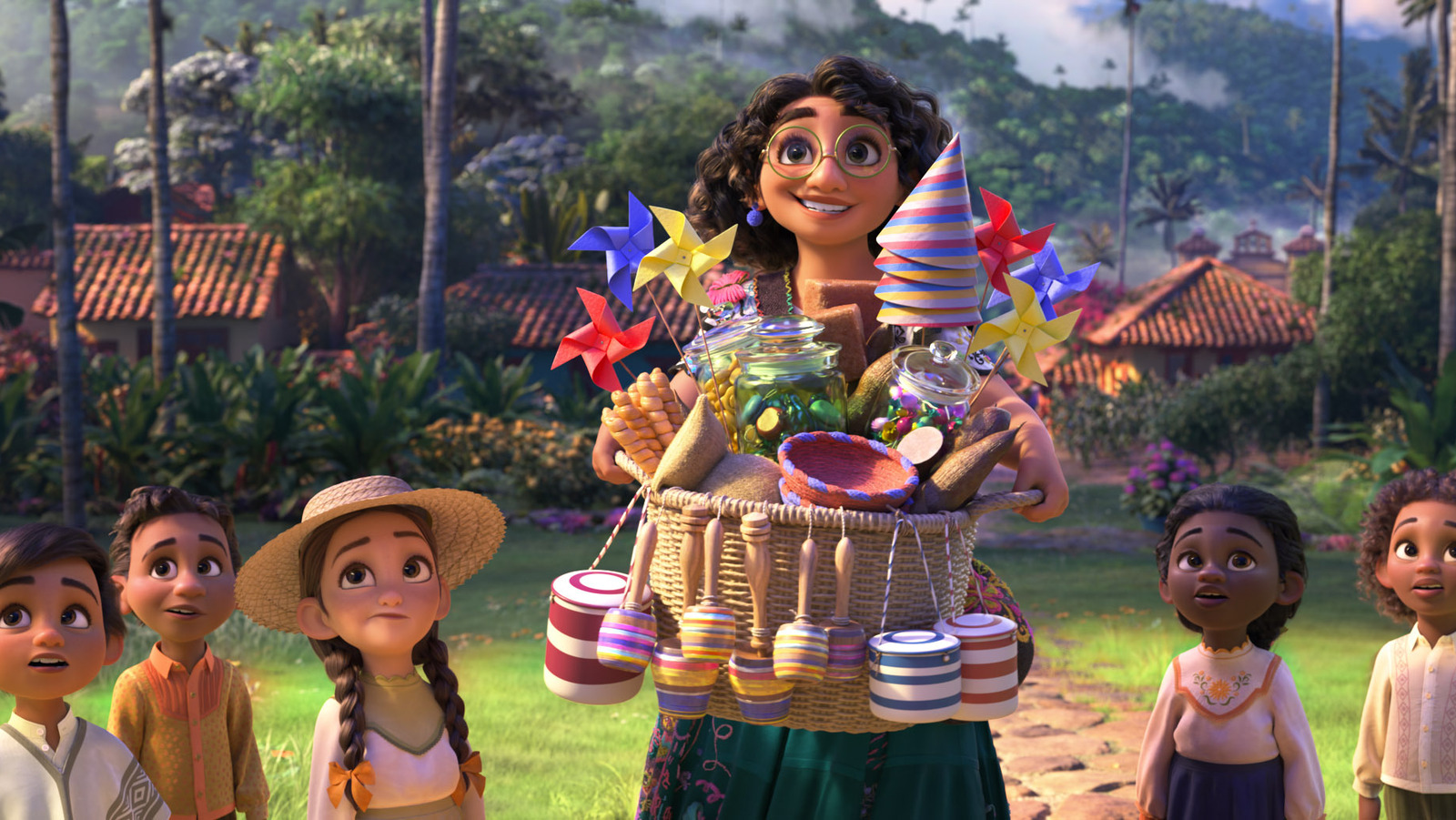