No, that picture up top isn’t them, but don’t feel bad if you did a double-take upon seeing the first images of Lily James and Sebastian Stan for the upcoming Hulu series Pam & Tommy. The Downton Abbey and Marvel Cinematic Universe stars are eerily unrecognizable as the dynamic duo of Pamela Anderson and Tommy Lee.

While we’re sure the show, developed by Seth Rogen and Evan Goldberg, written by Rob Siegel, and directed by I, Tonya‘s Craig Gillespie, is simply working at the top of the hair, makeup, and costuming game, one can’t help but wonder if there is some sorcery at play.

The series began shooting in early April, and will focus on the aftermath of the couple’s notorious sex tape leak. In 2019 Netflix released The Dirt, a based-on-truth-mixed-with-legend romp through Lee’s days as drummer for sleaze rock band Mötley Crüe.

The new series, which does not yet have a release date will co-star Nick Offerman, Taylor Schilling, and Andrew ‘Dice’ Clay. Rogen is playing the man who got his hands on the couple’s home movies from their honeymoon

The new images caused an understandable sensation online, with many people coming in with amusing commentary. 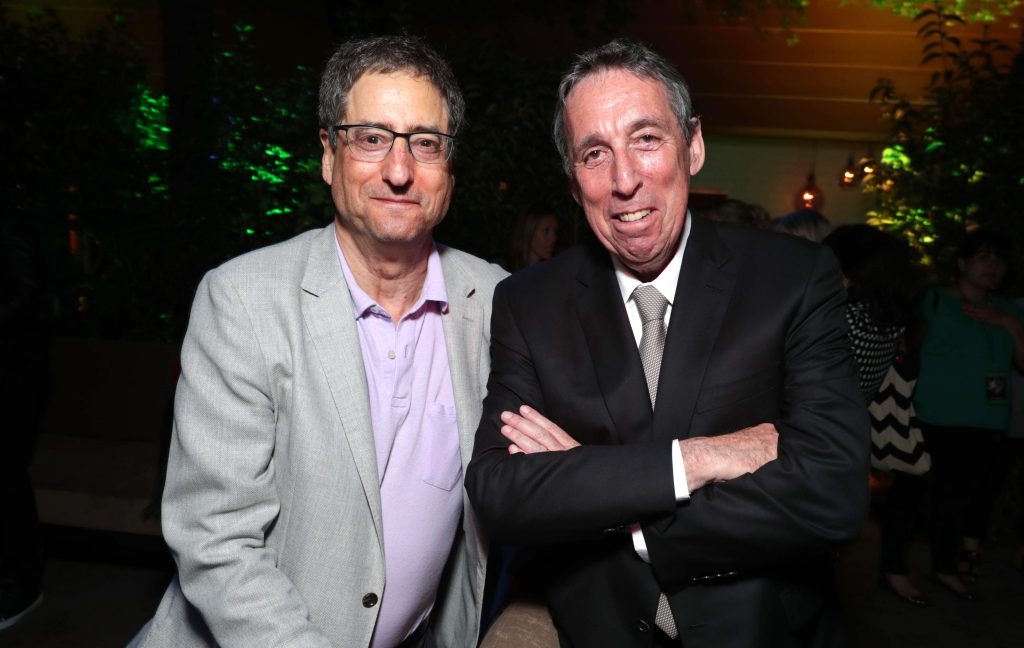