Skip to Content
Home Celebrity News Lindsie Chrisley Has ‘Moved On’ From Her Ex, ‘Happy’ Being Single


Loving the single life! Lindsie Chrisley is enjoying her solo status — and taking to social media to shut down any rumors that say otherwise.

“To answer the question, no, I am not dating either of them,” Chrisley, 27, wrote via her Instagram Stories on Monday, June 20, after being asked during a Q&A if she was dating Josh Murray or Robbie Hayes. “I’ve been longtime friends with Josh. Robby + I do not speak anymore.”

The reality star, who rose to fame after appearing in the series Chrisley Knows Best alongside her family, also shut down speculation that she might be reconciling with her ex-husband Will Campbell, saying, “No, I’ve moved on with my life and I’m happy where I’m at!”

The TV personality tied the knot with her college sweetheart in 2012, welcoming their son Jackson the same year. After nearly a decade of marriage the duo called it quits in July 2021.

“While one door closes, another opens,” Lindsie wrote via Instagram at the time. “It’s with the deepest sadness that, after 9 years of marriage, Will & I have mutually decided to end our marriage. We maintain the greatest respect & love for one another, & we’re so grateful for our time together. We will continue to remain friends & be devoted parents to our son whom we both love very much.”

While the two had been vocal about their successful coparenting relationship post-divorce, Lindsie opened up in May 2022 in regards to how her father Todd Chrisley’s legal battle had affected her relationship with her ex-husband.

“I think that maybe things that have gone on in the past with Will and I, some rockiness with my parent’s my parents’ relationship with Will and you know, vice versa, his relationship with them, or lack thereof,” she said during the June 16 episode of her “Coffee Convos” podcast. “I think a lot of things kind of came to the forefront over these past two weeks. And Will was pretty much unwilling to switch with me, knowing that I needed to be in court and needed to be there with my family. And that was really hard.”

The Chrisley Knows Best star went on to allege that Campbell didn’t voice any support for Lindsie or her family while Todd, 53, and Julie Chrisley awaited the verdict of their $30 million fraud trial.

As you guys probably know, my parents were convicted last week and that was on Tuesday. And I had sent Will a text just to let him know, like, ‘Hey, by the way, this is what just happened. And please keep the TVs off. Please keep the radio off.’ That’s it,” Lindsie begged of her listeners. “I was with Will for 12 years, and in his family for 12 years, very closely in his family. And not one single person, including my ex-husband, reached out to acknowledge anything.”

In regards to her current relationship with her family, Lindsie told her followers during Monday’s Q&A that she would answer more questions on her podcast, but that “it’s time to speak our truth and not what people assume from social media + bum reporting.” 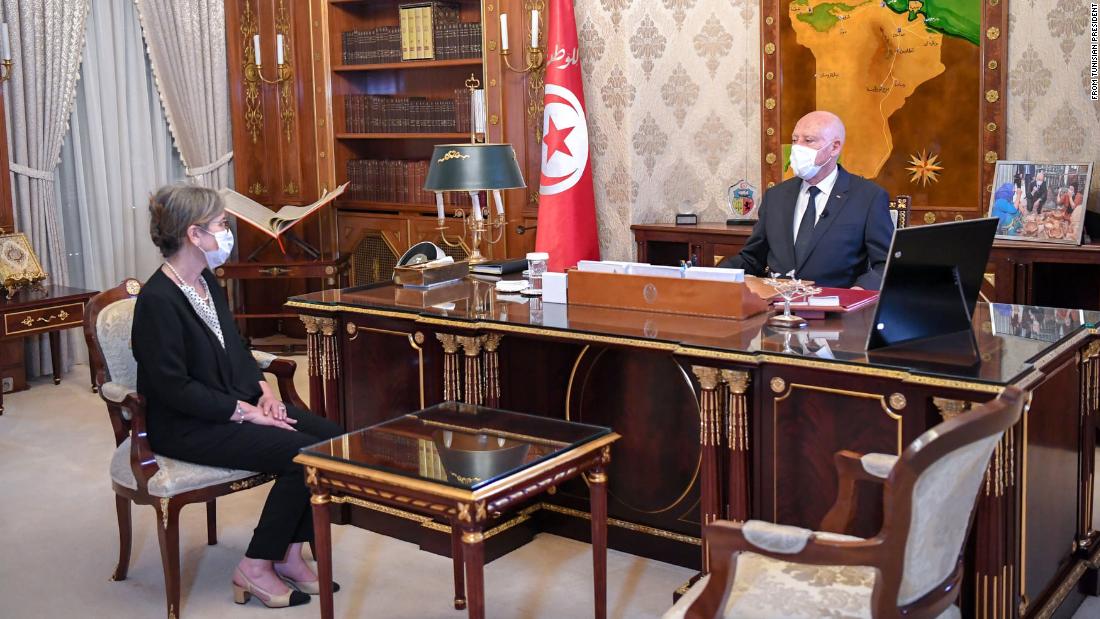 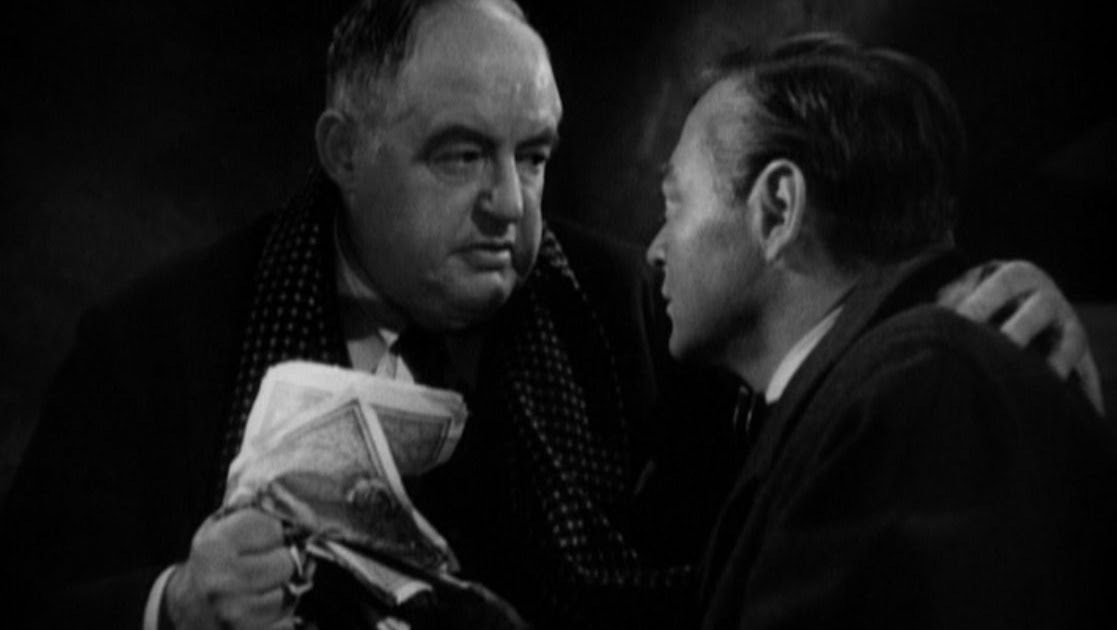