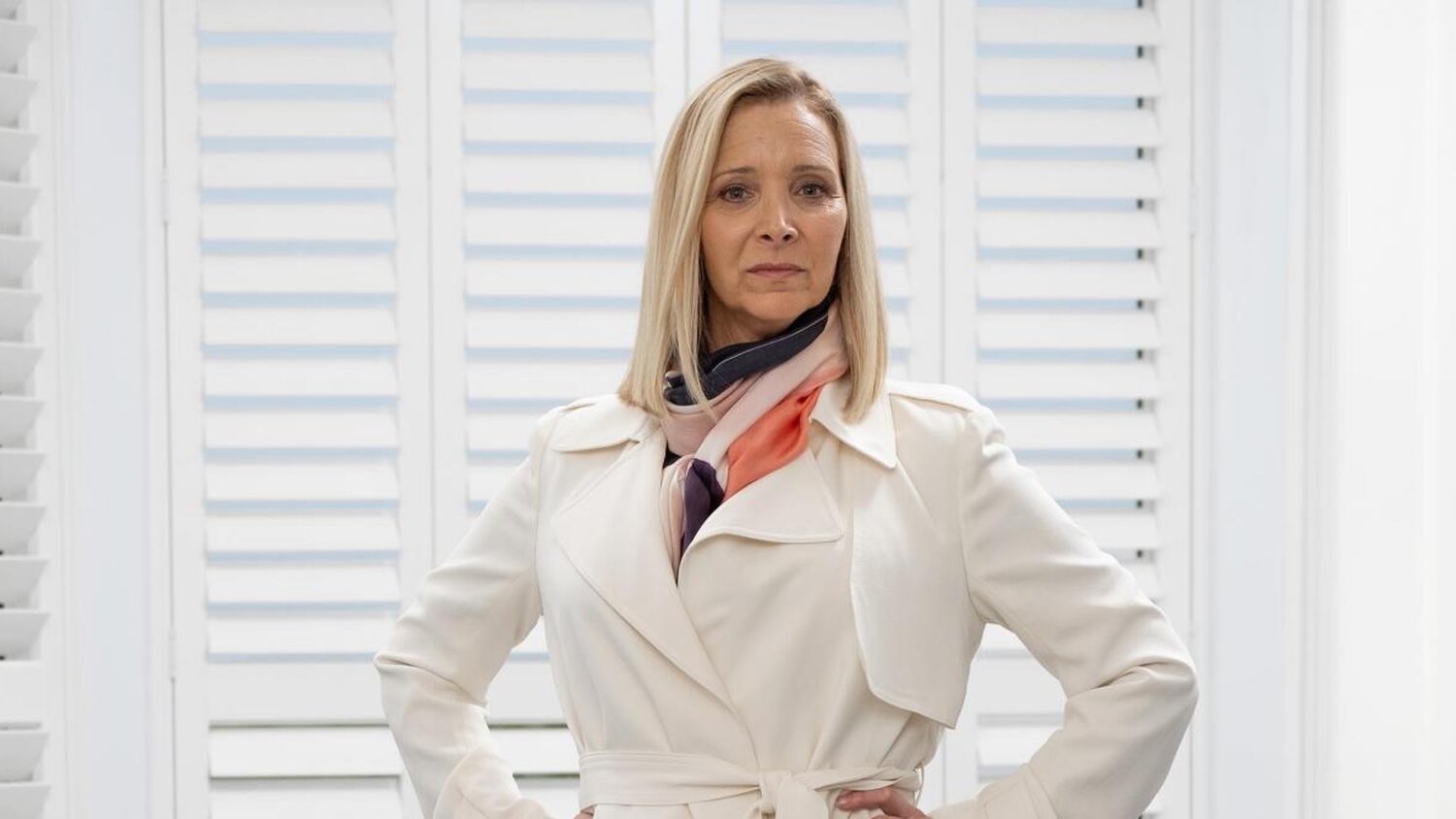 Lisa Kudrow is fresh off the Friends reunion, and has just signed on to star in the musical comedy Better Nate Than Ever at Disney+. The project is being produced by La La Land, Mary Poppins Returns and Cruella producer Marc Platt.

Ferdinand scribe Tim Federle, who was recently showrunner Disney’s High School Musical: The Musical: The Series, is adapting and directing the family feature based on his novel about “13 year-old Pittsburgher Nate Foster who sneaks off with his best friend Libby to a major musical audition in the Big Apple after not being cast in their school play. A chance encounter with Nate’s long-lost aunt Heidi (Kudrow) turns his adventure upside-down, and it turns out they may need each other to make their dreams come true.”

Casting for Nate and Libby began earlier this year but is currently under wraps. The casting calls for those two roles called for child actors who could sing, but Deadline is reporting that Kudrow’s character won’t be singing in the movie.

Better Nate Than Ever is being overseen by Disney’s live-action team, and filming is now underway in New York.