Skip to Content
Home Reality TV Lisa Rinna on How She Helped Sutton Get on RHOBH, Slams Her 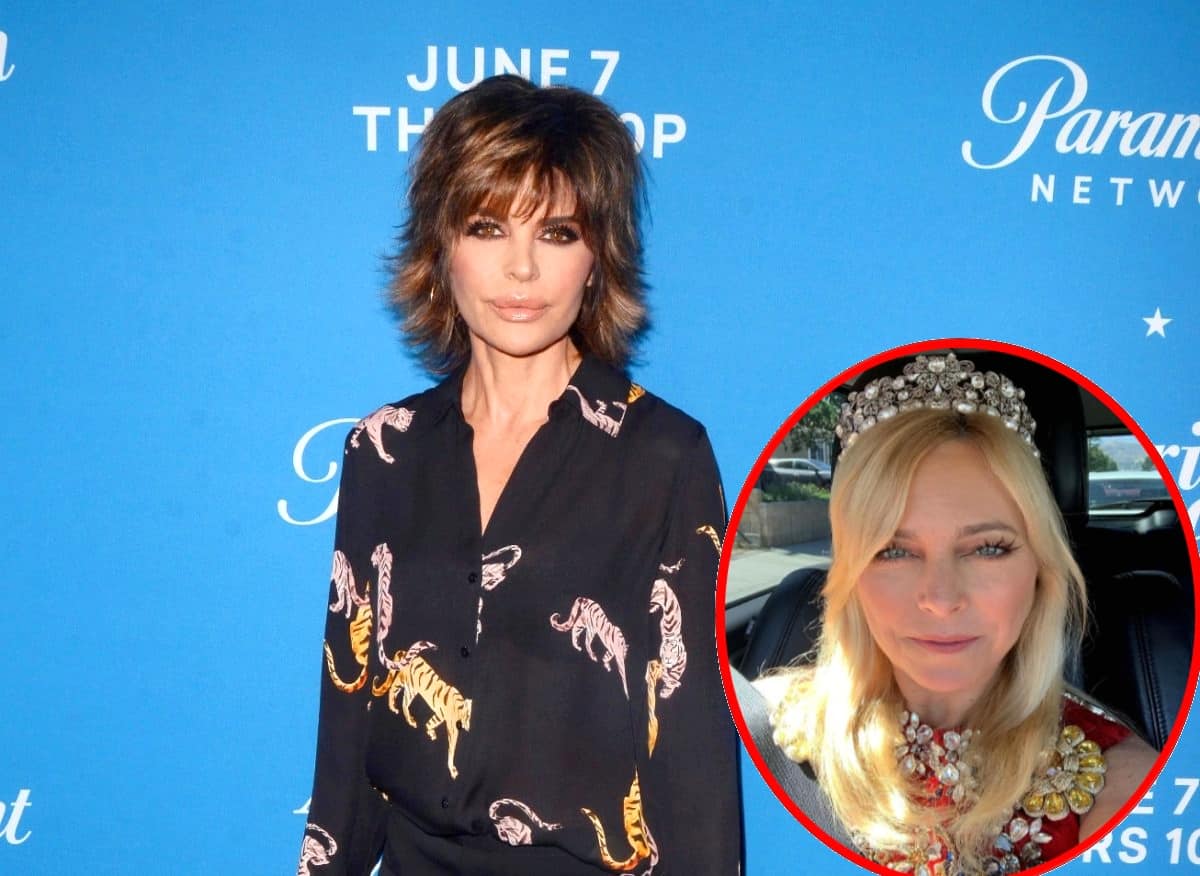 A recent preview for The Real Housewives of Beverly Hills revealed a feud between costars Lisa Rinna and Sutton Stracke. According to the clip, Lisa is shocked because Sutton allegedly told a false story on Watch What Happens Live, (she claimed Lisa never thanked Sutton for inviting her to the Elton John gala).

Then, Lisa publicly disputed Sutton’s version of events. The actress alleged she was already invited to the gala – just like every year. She decided to sit with Sutton, to help her get on RHOBH. At the time, Sutton was desperate to be on the show, according to Lisa.

Now, Lisa continues to build her case on Instagram, revealing more pieces of the puzzle (while throwing shade at Sutton).

“And I don’t recall Sutton ever saying thank you to me for helping get her on RHOBH — 1. I shot a scene with her in her kitchen making fried chicken as a favor to casting — 2. Then I got all made up and did a sit down interview singing her praises as to why I thought [she would be] good on the show. As a favor to casting … Hmmmmm I didn’t ask for a thank you, and I sure didn’t get one. Sutton should take several seats. The end,” she wrote.

Then, to prove her point that Lisa is always invited to the gala (without help from Sutton), Lisa shared multiple photos of the events, one of which went all the way back to 2003. 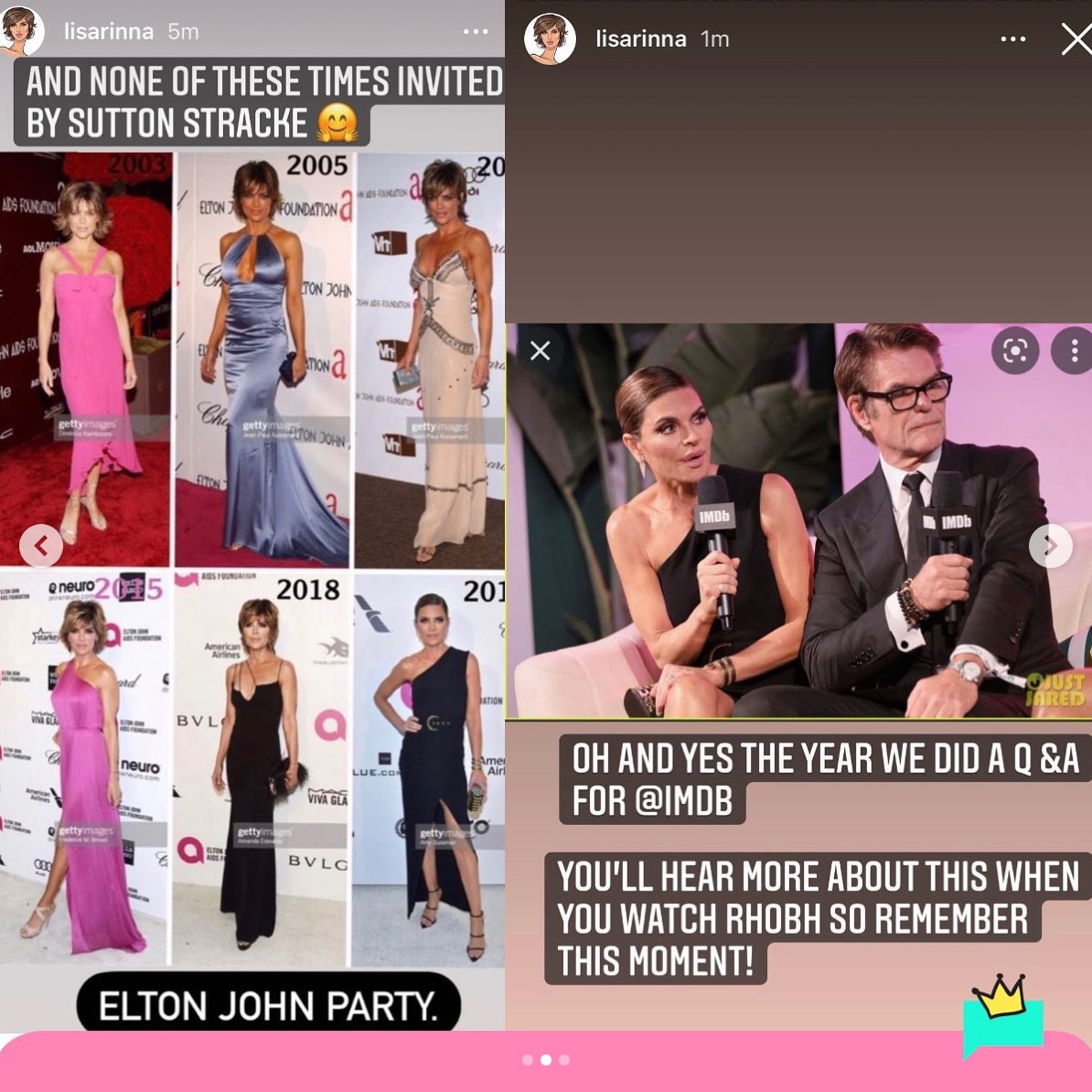 “And none of these times invited by Sutton Stracke,” Lisa added in the post.

Last but not least, the star shared another alleged receipt – a mysterious snapshot of herself with her husband Harry Hamlin, doing an interview for IMDB.

“You’ll hear more about this,” she promised, “when you watch RHOBH so remember this moment!”

As Lisa builds her case, viewers are left to wonder about that final photo. Only time will tell its true significance. The clock is ticking as the season 12 premiere gets closer and closer. 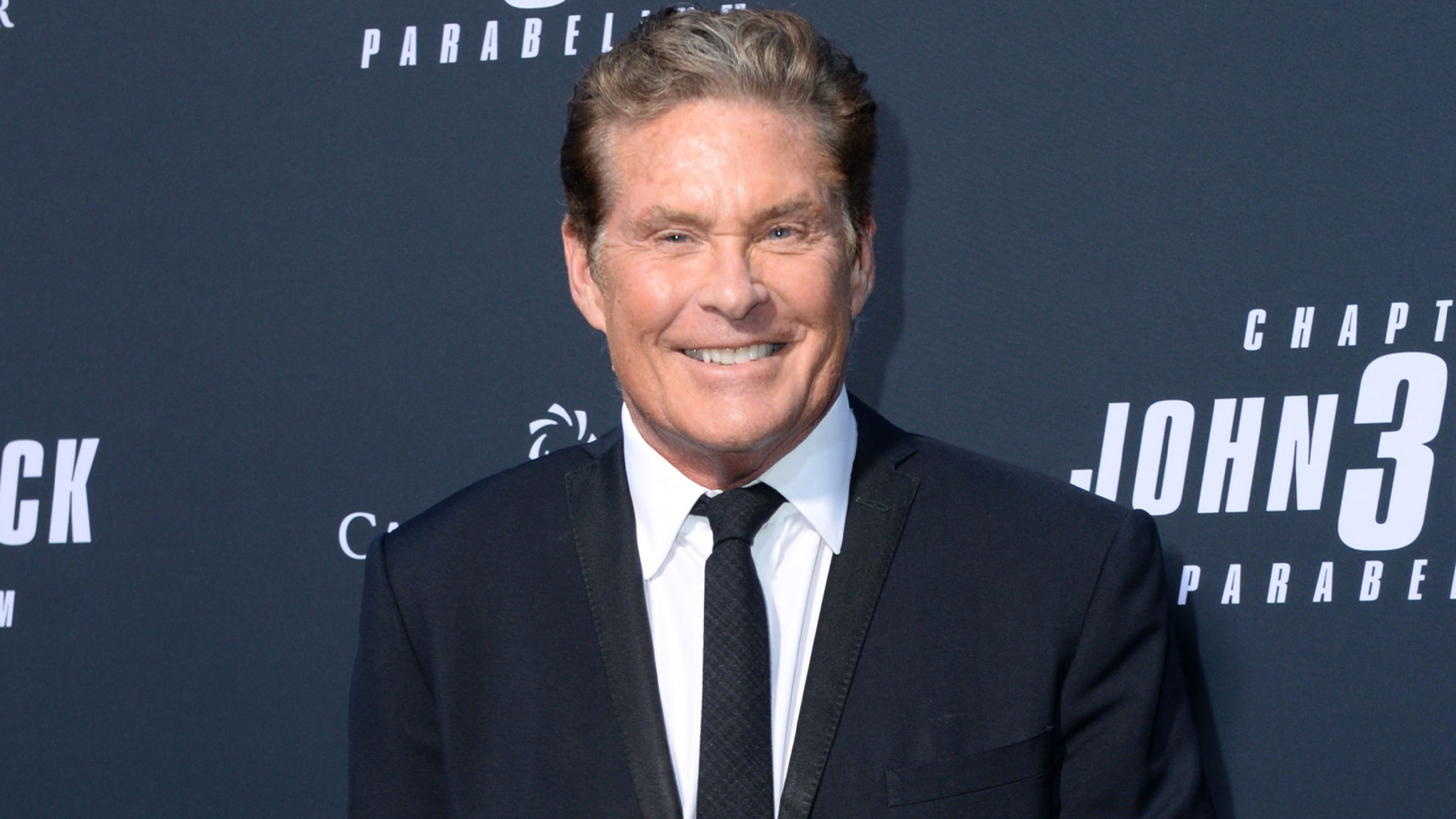 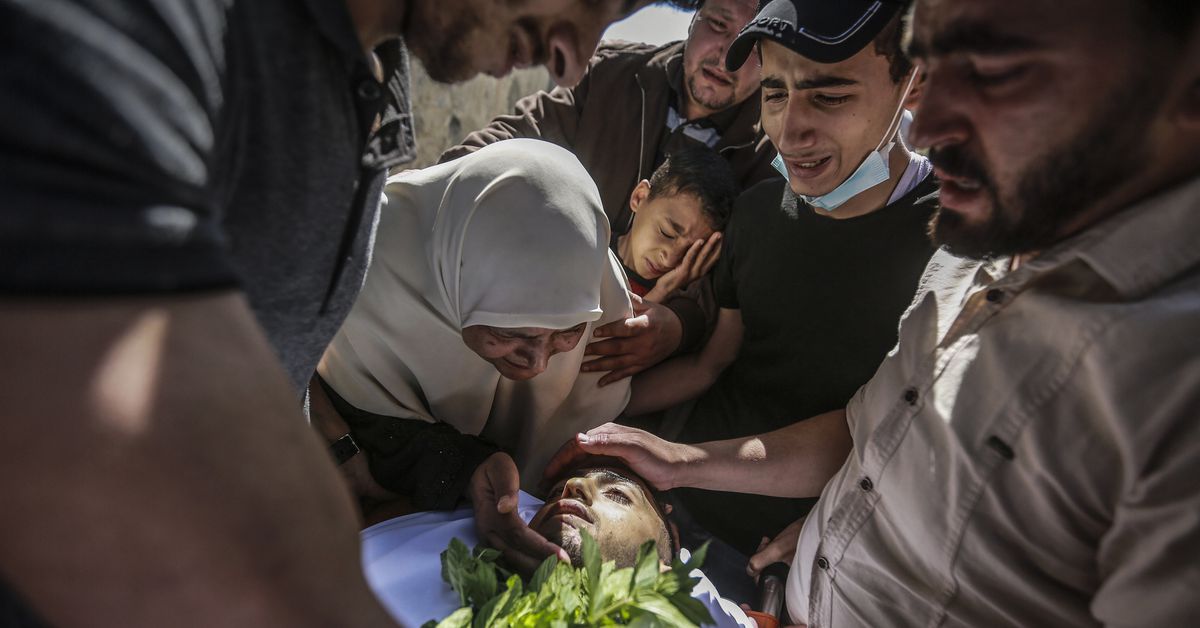