Want to see some set photos from the live-action Powerpuff Girls series that’s in production? What surprising figure is holding Captain America‘s shield on the set of Spider-Man 3? Can you guess what rating Black Widow got from the MPAA? Is Christopher Daniel Barnes voicing Spider-Man again in Spider-Man: Into the Spider-Verse 2? Will you get the Marvel Legends figure of Baron Zemo? All that and more in this edition of Superhero Bits.

Here’s a peek at “Phantom Menaces,” the upcoming third episode of the final season of The CW’s Supergirl.

TMZ snagged some spy photos of The CW’s cast of The Powerpuff Girls live-action show in full costume.

Here’s another look at what’s in store for the rest of the first season of Superman & Lois over at The CW.

See what The Flash has to deal with in this teaser for “Growing Pains,” the upcoming season seven episode.

Robyn Lively will be Sara Bellum and Tom Kenny will reprise his role as the Narrator in Powerpuff.

Batman: The Long Halloween is coming to Blu-ray and digital starting this summer on June 22, 2021.

Set photos from Hawkeye have captured a new look at Alaqua Cox’s portrayal of Maya Lopez , aka Echo.

Due to the amount of graphics and images included in Superhero Bits, we have to split this post over THREE pages. Click the link above to continue to the next page of Superhero Bits. 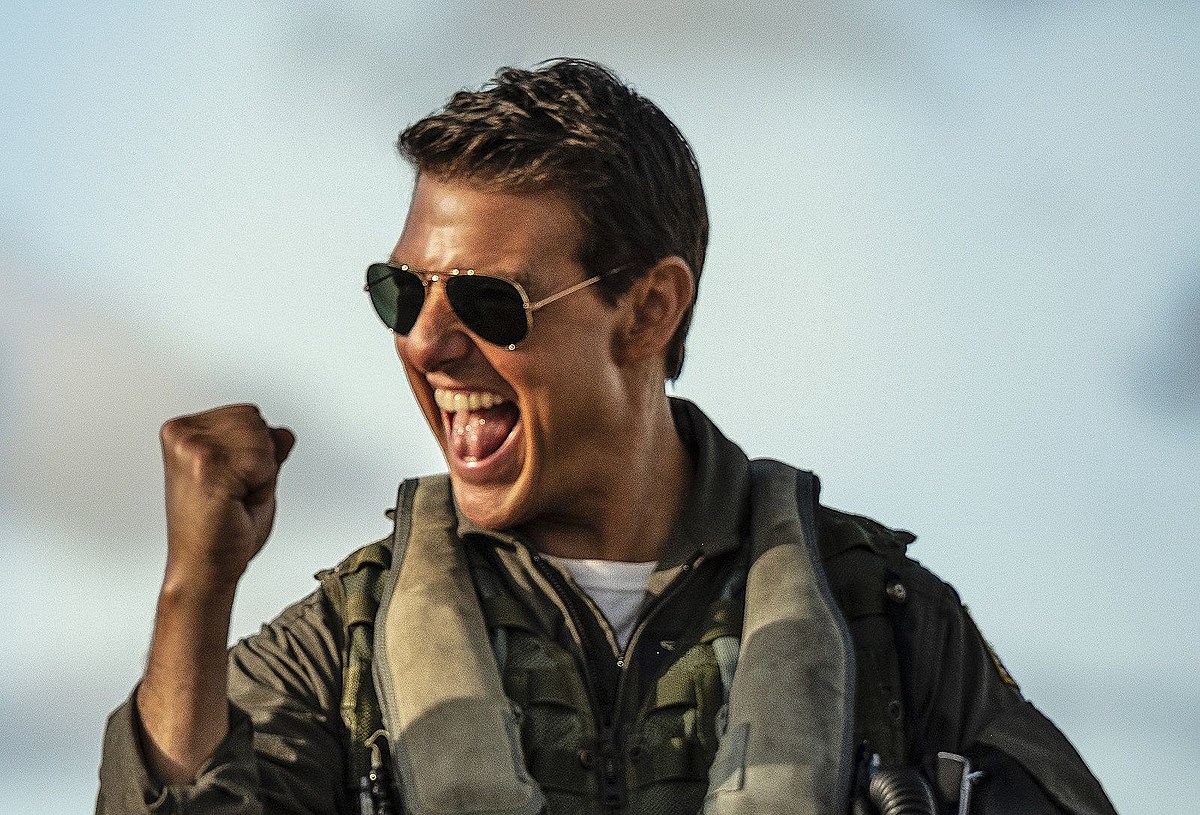