After years of songwriting for notable musicians with Madison Beer, JoJo, Demi Lovato, and Hailee Steinfeld, Lowell took a different turn towards a fictional werewolf story with Bloodthirsty. So, she turned to her mother and filmmaker Wendy Hill-Tout for guidance and assistance.

As a result, the writing pair came up with a different werewolf story that hasn’t been told on screen before.

Grey, an indie singer, whose first album was a smash hit, gets an invitation to work with notorious music producer Vaughn Daniels at his remote studio in the woods. Together with her girlfriend/lover Charlie, they arrive at his mansion, and the work begins. But Grey is having visions that she is a wolf, and as her work with emotionally demanding Vaughn deepens, the vegan singer begins to hunger for meat and the hunt. As Grey starts to transform into a werewolf, she begins to find out who she really is, and begins to discover the family she never knew. What will it take to become a great artist and at what cost to her humanity?

ALSO CHECK OUT: Ben Wheatley Talks Filming a Horror Film During Pandemic with In the Earth [Exclusive Interview]

LRM Online’s Gig Patta chatted with co-writers Wendy Hill-Tout and Lowell. We discussed the origination of the story, the writing process, and coming up with original music for the movie.

Wendy Hill-Tout is a filmmaking producing several films, including Marlene, Parallel Minds, and Into the West. Most recently she directed the drama Marlene that stars Kristin Booth and Greg Bryk.

Lowell is a Canadian musician, who released her first EP with I Killed Sara V in February 2014. Her full-length feature album debut was with We Loved Her Dearly later in September 2014. Her song “Palm Trees” was featured in the soundtrack in EA Sports’ FIFA 15. In 2018, she released her second album, Lone Wolf. Her songwriting abilities extended with her collaboration with Madison Beer, JoJo, Demi Levato, Hailee Steinfeld, and Bulow.

Bloodthirsty is in select theaters and On Demand tomorrow.

Watch the exclusive interview with Wendy Hill-Tout and Lowell below. Let us know what you think. 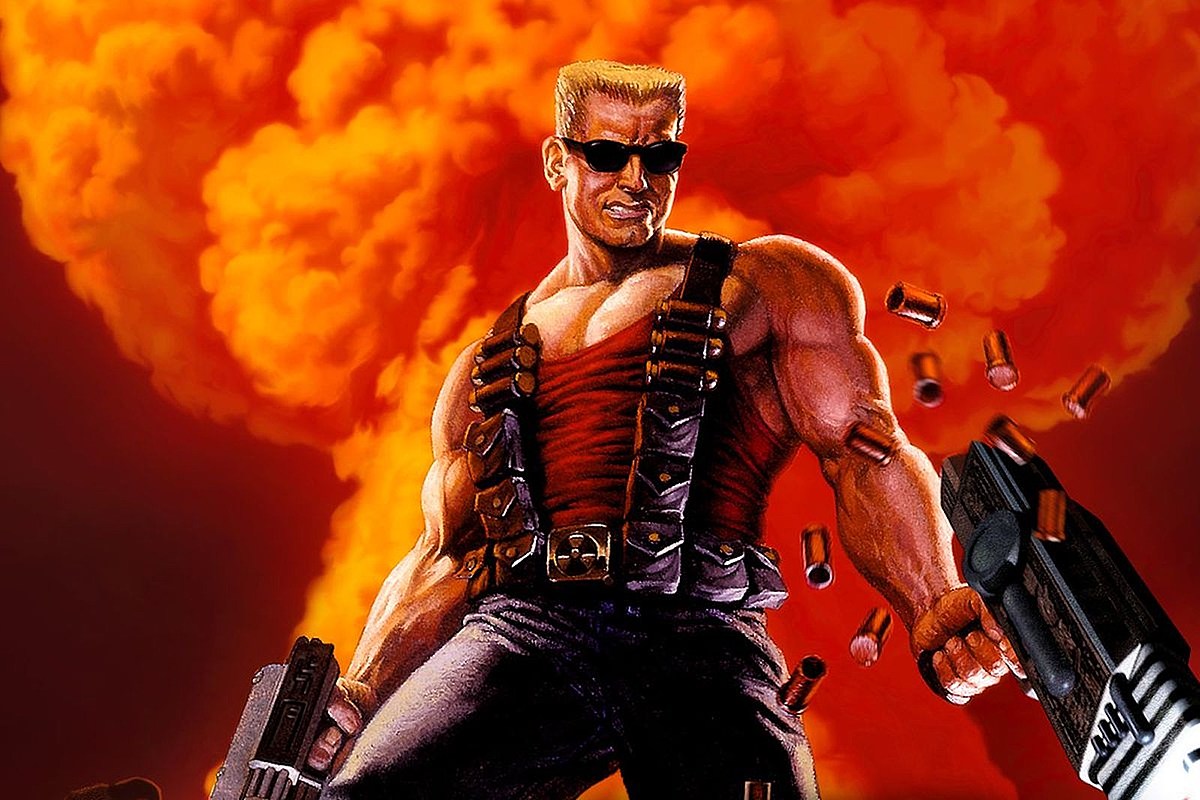 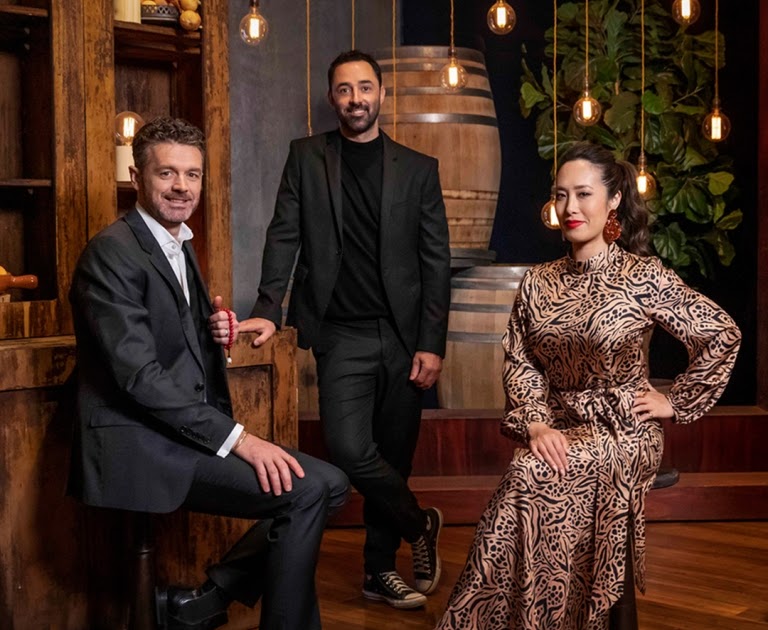