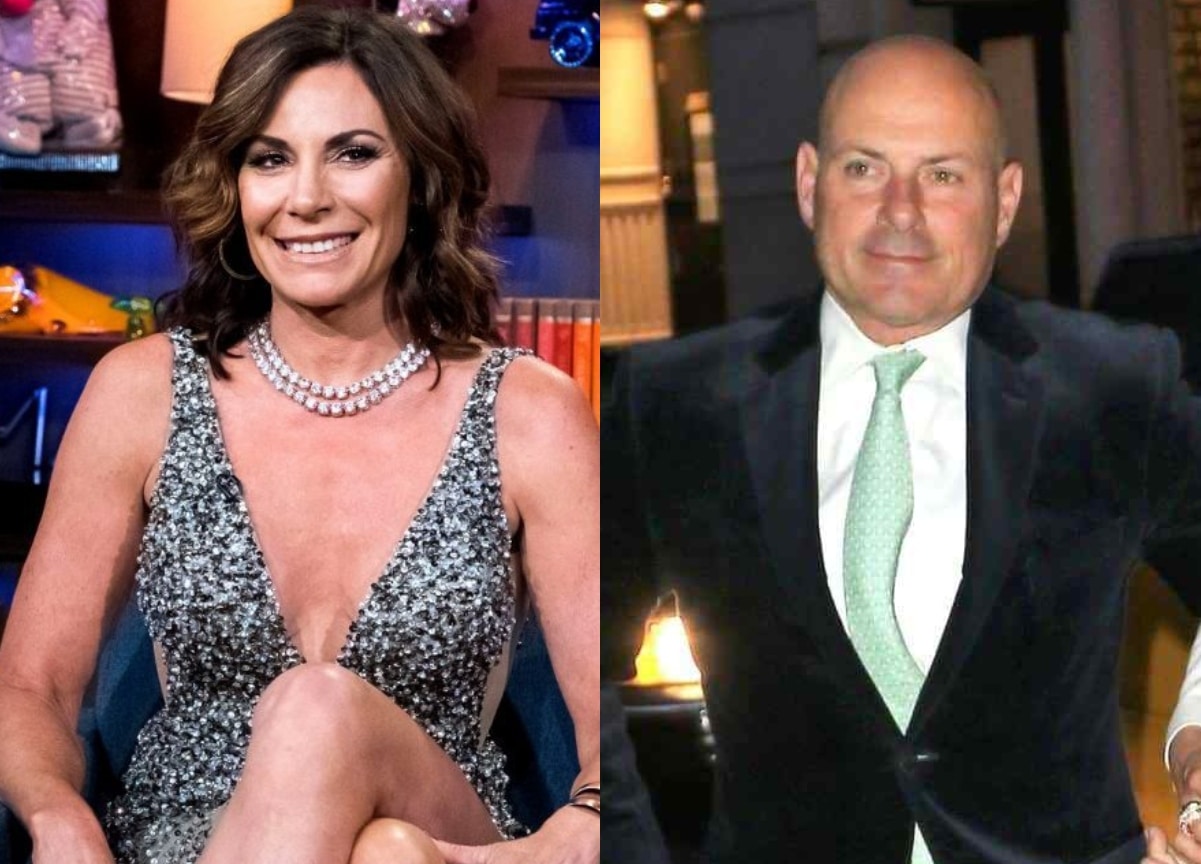 On Friday, Luann de Lesseps‘ ex-husband Tom D’Agostino got engaged to another woman. His proposal occurred on his five-year wedding anniversary to the Real Housewives of New York star.

Tom and Luann had a rocky marriage, which began in 2016 and ended in 2017. At the time, rumors of Tom’s infidelity were swirling around Manhattan.

In an interview with Page Six one month before Tom’s new engagement, Luann wished her ex-husband well. “I’m not somebody who dwells in the past,” she said. “I’m not a big reminiscer and sometimes I would like to be, but I’m just not that person. That whole story’s behind me. I’ve moved on and I only wish Tom the best.”

However, Luann sometimes wonders what might have happened if she stayed with Tom: “There’s still a part of me that wishes it worked out. I’d still have my penthouse, I’d have a place in Palm Beach [Fla.]. And maybe I could have avoided a lot of problems. But things happen in life and I look at them as learning experiences.”

She believes the breakup launched the next phase of her career. “I don’t know if my cabaret would have been such a big success if I didn’t go through all that drama in my life,” said Luann. “People are so supportive of me that they wanted to come and see me rise like a phoenix.”

The Bravo star explained, “What I did was I took lemons and I made lemonade and a cabaret career. And that was so unexpected. You just have to pick yourself up by your bootstraps and keep it moving. That’s what I try to do with my life.”

She also described the kind of guy she wants to be with. “I’m looking for somebody who’s likeminded, who I can travel with, who has my back, who I can trust, who’s handsome,” she said. “And somebody who adds to my life and doesn’t take away from my life.”