American Idol‘s Luke Bryan released a video message this evening confirming his return to the judges’ table for tonight’s show. He missed the first live show of the season last week after contracting COVID-19.

The country singer, who joined the ABC series at the top of its 16th season, revealed the news on Twitter. He wrote, “I’m back and I’ll see y’all shortly for American Idol! We’re live at 8/7c and voting starts at the top of the show. Tune in! #americanidol.”

Bryan added in an accompanying video message, “I’m back and feeling awesome. I’m so glad to be back at the judges’ table.”

The decorated country singer was replaced by original American Idol judge Paula Abdul last week. Bryan left an empty seat at the judges’ table for the episode while Abdul stepped in to help Lionel Richie and Katy Perry make their decisions.

Prior to contracting COVID-19, Bryan was not known to receive any vaccinations. This may have been due to the fact that his home state is Tennessee, and unlike many of his co-stars, he would have had to fly back to Tennessee to receive the vaccination legally. The vaccination process in Nashville opened to all adults on March 31st.

For the live show, audience members will be masked, tested and seated in pods with their immediate households, American Idol showrunner Trish Kinane told Deadline in March. Behind the scenes, the ABC series follows rigorous COVID-19 guidelines and has worked with the L.A. County Department of Public Health.

I’m BACK and I’ll see y’all shortly for @AmericanIdol! We’re live at 8/7c and voting starts at the top of the show. Tune in! #americanidol pic.twitter.com/Z4ewqLsbmk 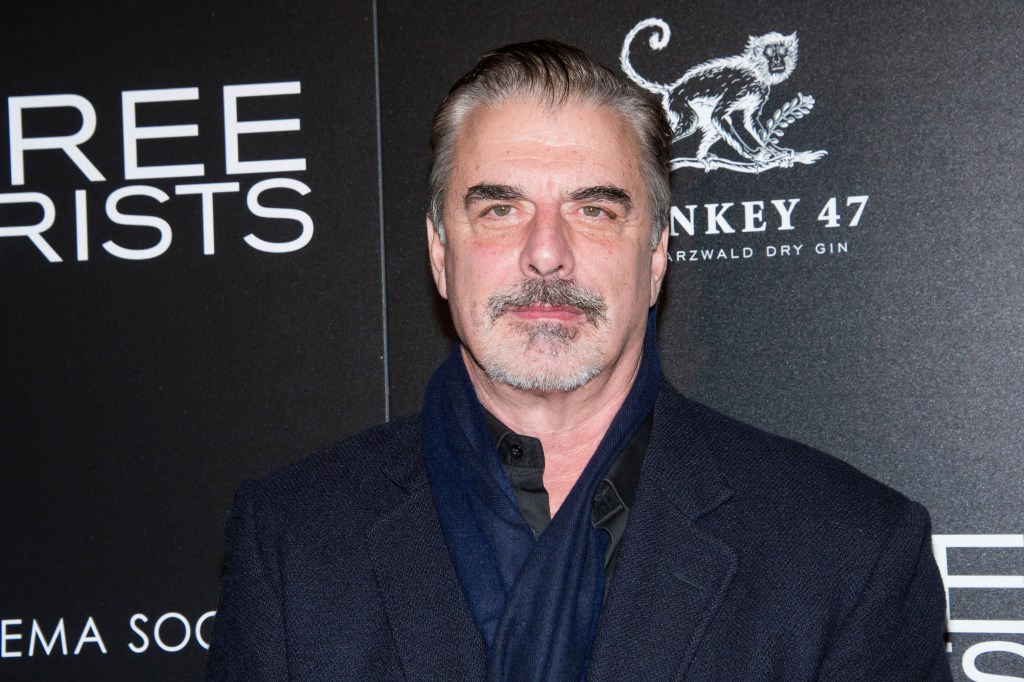 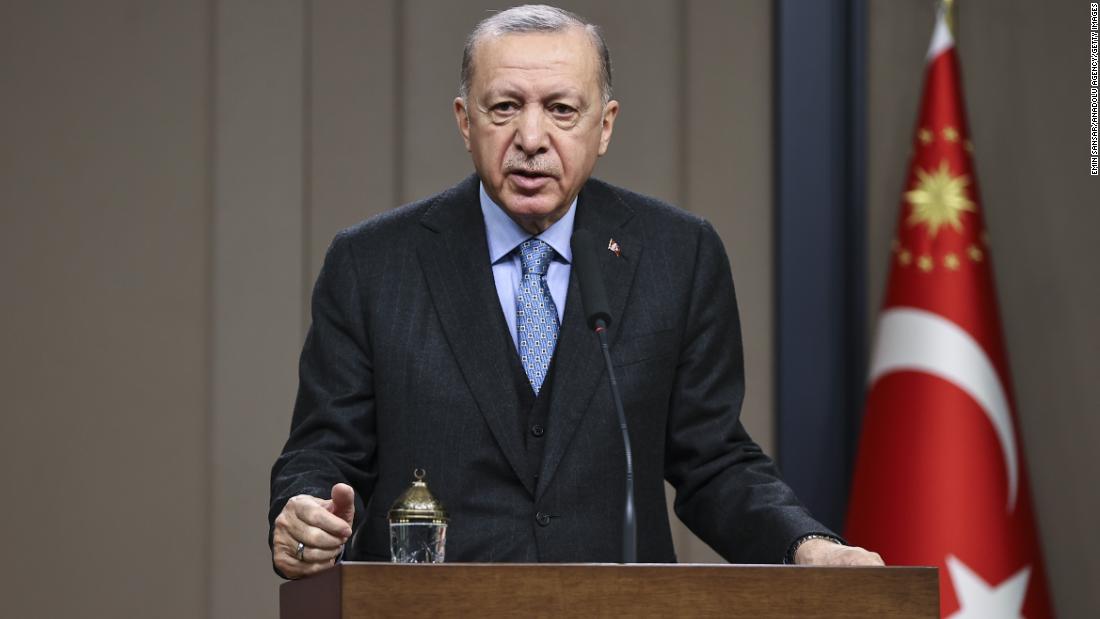