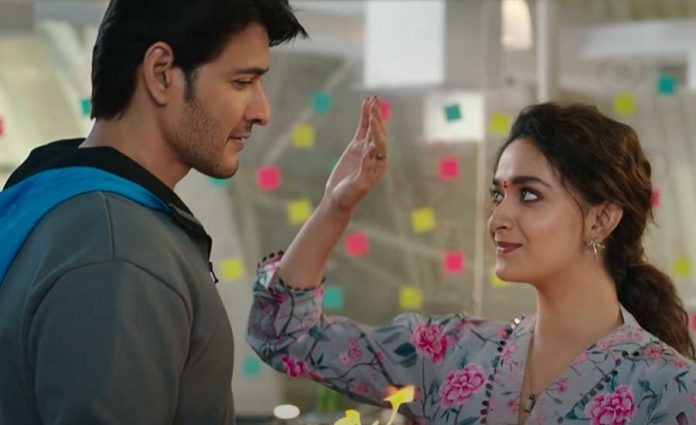 Keeping up his promise, Mahesh Babu shared the film’s teaser, much to the delight of his fans. The teaser, as expected, is going viral on social media platforms.