The short film, “Plastik,” was developed by The MeshMinds Foundation and produced by Studio Birthplace, in partnership with the United Nations Environment Program’s SEA circular project. It was released on June 3 to promote environmentalism and make sure less plastic is wasted.

Directed and produced by Malaysian filmmakers Philip Rom and Sean Lin, the film is meant to spread awareness about the dangers of single-use plastic.

“Plastik” follows a little girl, portrayed by Aisya Sufiah, who discovers that she sees the world differently when she looks through the hole of a plastic bottle. When peering through her makeshift telescope, things like food and sand on the beach are replaced with plastic.

More from NextShark: Chef My Nguyen shares emotional story of childhood abuse: ‘Our voices and stories need to be heard’

Malaysia ranks eighth among countries that mismanage their plastic waste. Every year, Malaysians throw over 30,000 tons of plastic waste into the ocean. In water, plastic may take up to 400 years to completely break down.

In “Plastik,” the girl is in an outdoor restaurant, where a nearby vendor finds a white piece of plastic in the gills of ikan goreng, a fried fish dish. He picks out the plastic and flicks it away. The girl wraps her bottle with more colorful strips of plastic as a vendor serves a table of three. When the girl lifts up her bottle and looks into it, she sees the customers eat colorful plastic like noodles. Instead of juice, their glasses are filled with bottle caps and crumbled plastic.

The message from the two-and-a-half-minute film is deafening, showing the disturbing reality of plastic being virtually everywhere. This synthetic material that offers humanity cheap convenience has become intimately permeated within our food, our bodies and our ecosystems.

At the end of “Plastik,” the screen fades to black, followed by text that says: “Say no to single-use plastic. Together, we can #BeatPlasticPollution. On 2 March 2022, 175 nations backed a historic resolution at the UN Environment Assembly to End Plastic Pollution and commit to develop a legally binding agreement by 2024. It’s time we enhance shared responsibility to end plastic pollution because we have #OnlyOneEarth.”

More from NextShark: TikTok of sleep hack developed by the military to make you fall asleep in under 2 minutes goes viral 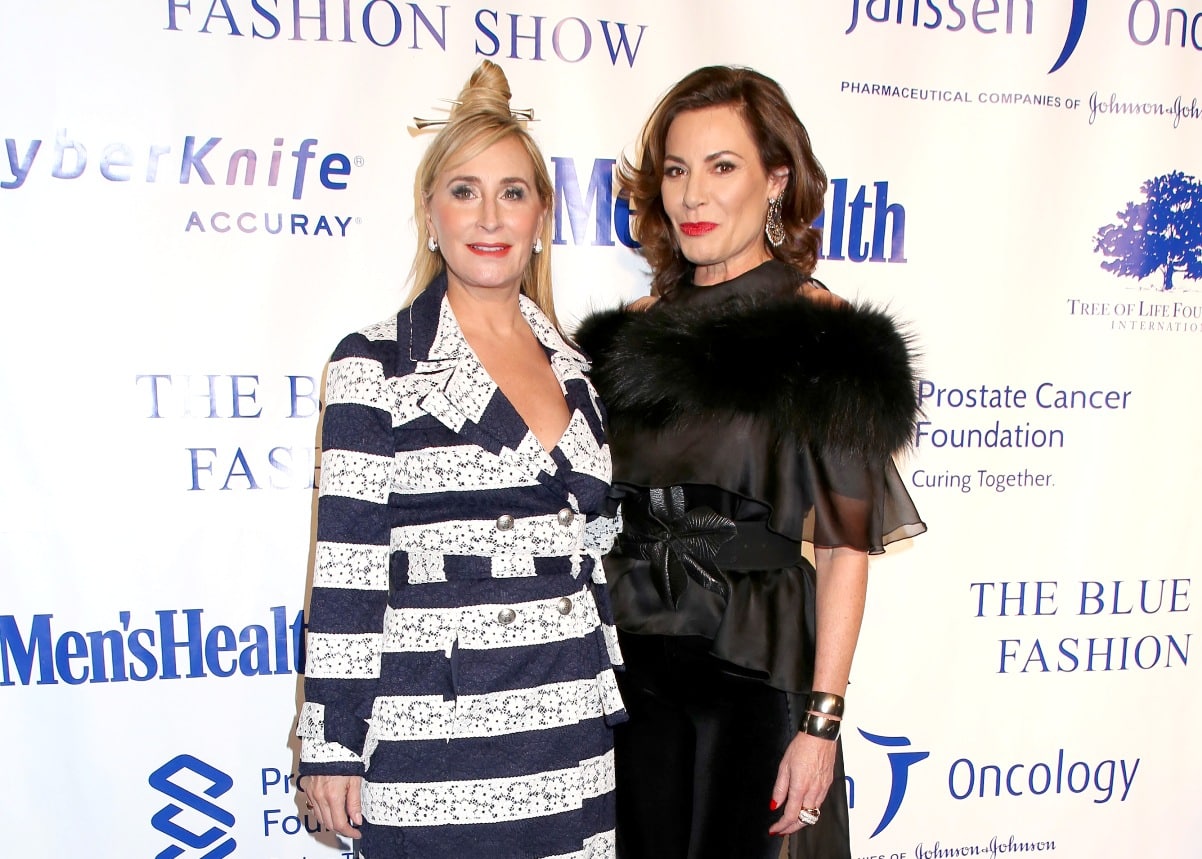 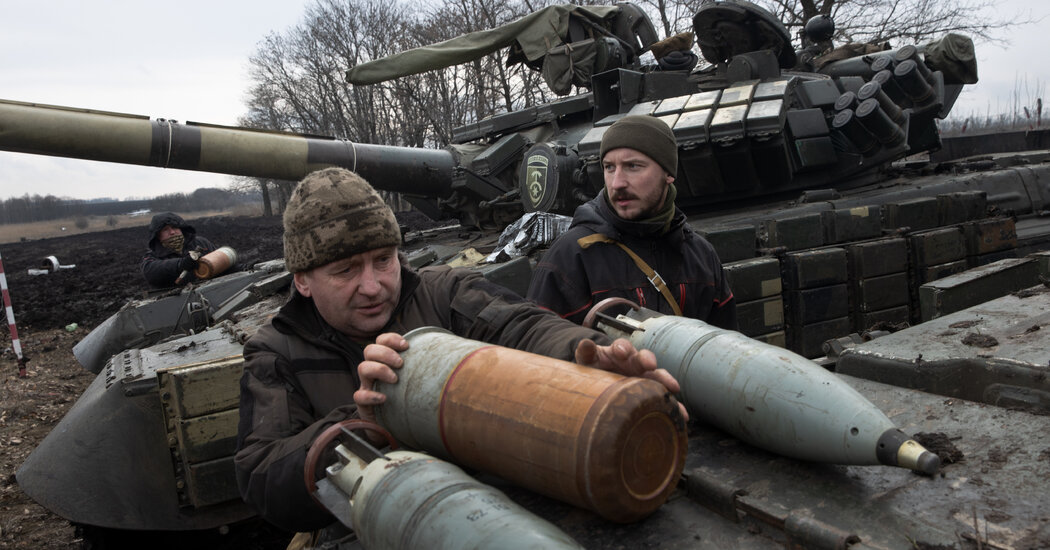