MENDOCINO FILM FESTIVAL 2022 REVIEW! Created by Dean Fleischer-Camp and Jenny Slate, the first quirky short starring the mollusk Marcel made waves in 2010. It was followed by two sequels in 2011 and 2014, respectively. Now, that same creative team brings the beloved character to the big screen with Marcel The Shell With His Shoes On. Turning a viral web series into a feature film has its risks. Ultimately the question is whether or not this comedic idea has the legs to carry itself to the end.

Marcel (Jenny Slate) is a mollusk living in his shell, with his shoes on, alongside his grandmother Connie (Isabella Rossellini). The pair resides in a Los Angeles Airbnb with documentarian Dean (Dean Fleischer-Camp). Unfortunately, the two are alone as their community of other shells was whisked away in the luggage of the former residents after a nasty breakup.

Left to their own devices, Marcel and Connie found a way to survive. Marcel moves quickly around the house by rolling inside a tennis ball. Connie is a miracle worker growing food and helping beneficial insects in their garden. Dean is so taken with Marcel’s charm and innocence that he films and interviews Marcel and posts it on YouTube, where Marcel becomes a viral sensation (the basis of the original shorts). The bulk of the film’s plot sees Dean helping Marcel attempt to find his family. Marcel The Shell With His Shoes On is a blend of live-action and stop motion animation, which brings Marcel and Connie to life. It’s shot like a documentary, where Dean does talking head interviews with the pair and then follows them around, begging Marcel just to do normal stuff. Marcel himself is a straight shooter speaking honestly and off-the-cuff.

Slate gives a touching performance as Marcel. She plays him as an older child, optimistic yet scared he’ll be left alone. Rossellini is equally brilliant as Connie. Think of their relationships like Marlin and Nemo from Finding Nemo, but the roles are reversed. Because of Connie’s age and wear ‘n tear, Marcel is afraid she’ll not be around much longer. On the other hand, Connie is worried she’s holding Marcel back from living life, particularly when he has the opportunity to be interviewed by Leslie Stahl for 60 minutes.

Marcel The Shell With His Shoes On is one of those movies that sneaks up and surprises you with how good it is. The film keeps Marcel insufferably cute. His world is literally tiny, and he makes the most of his life by simply finding joy in what he has. When Dean takes Marcel in his car to explore Los Angeles, he’s awed and unimpressed at the same time.

While simple, there is great depth to this uncomplicated story. Marcel The Shell With His Shoes On explores themes of loneliness, loss, and community replete with a heart-tugging ending. This sweet little film had my theater (including me) in tears. You may feel that Marcel is too cute for his own good, but in the end, it works. 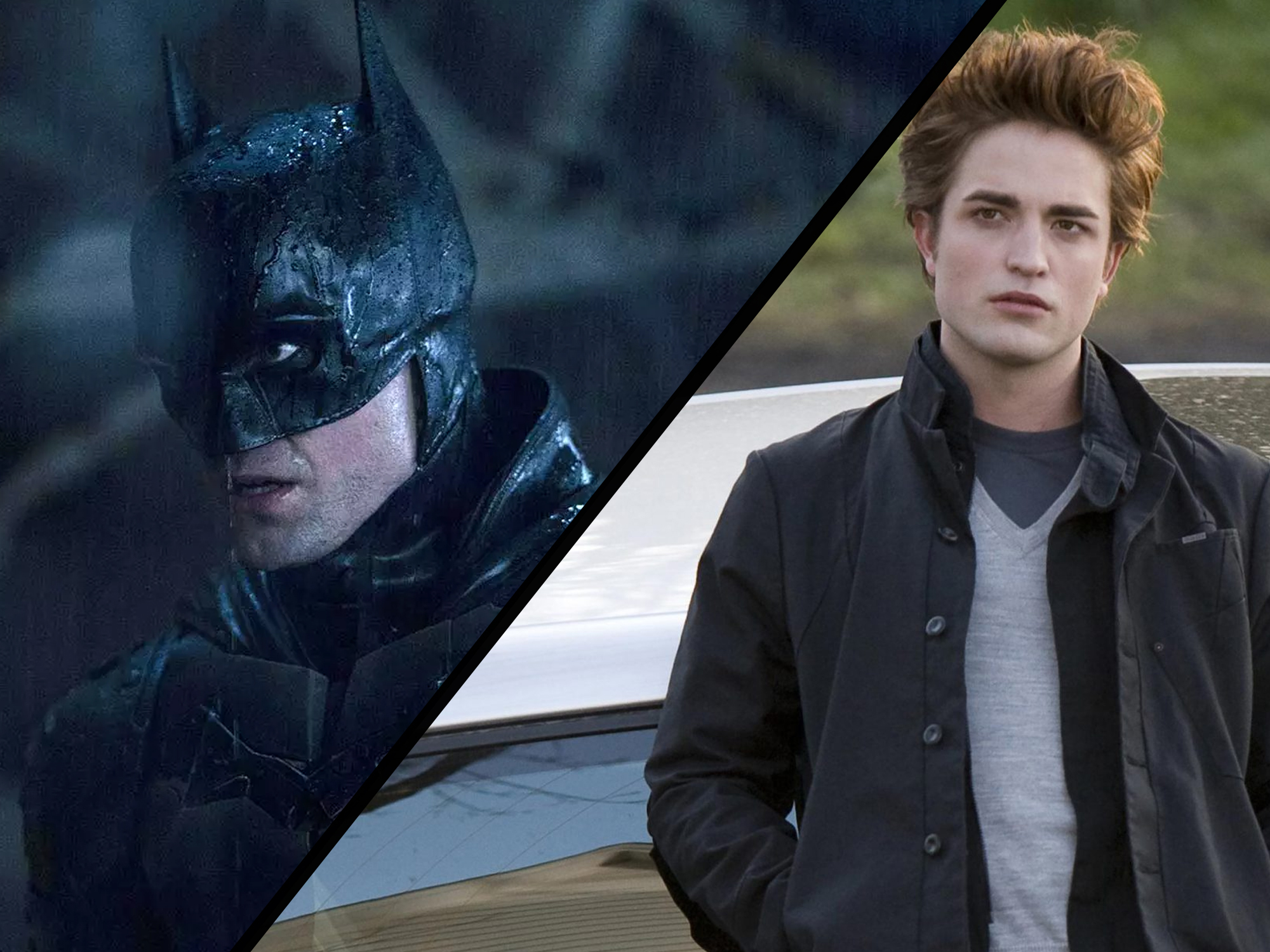 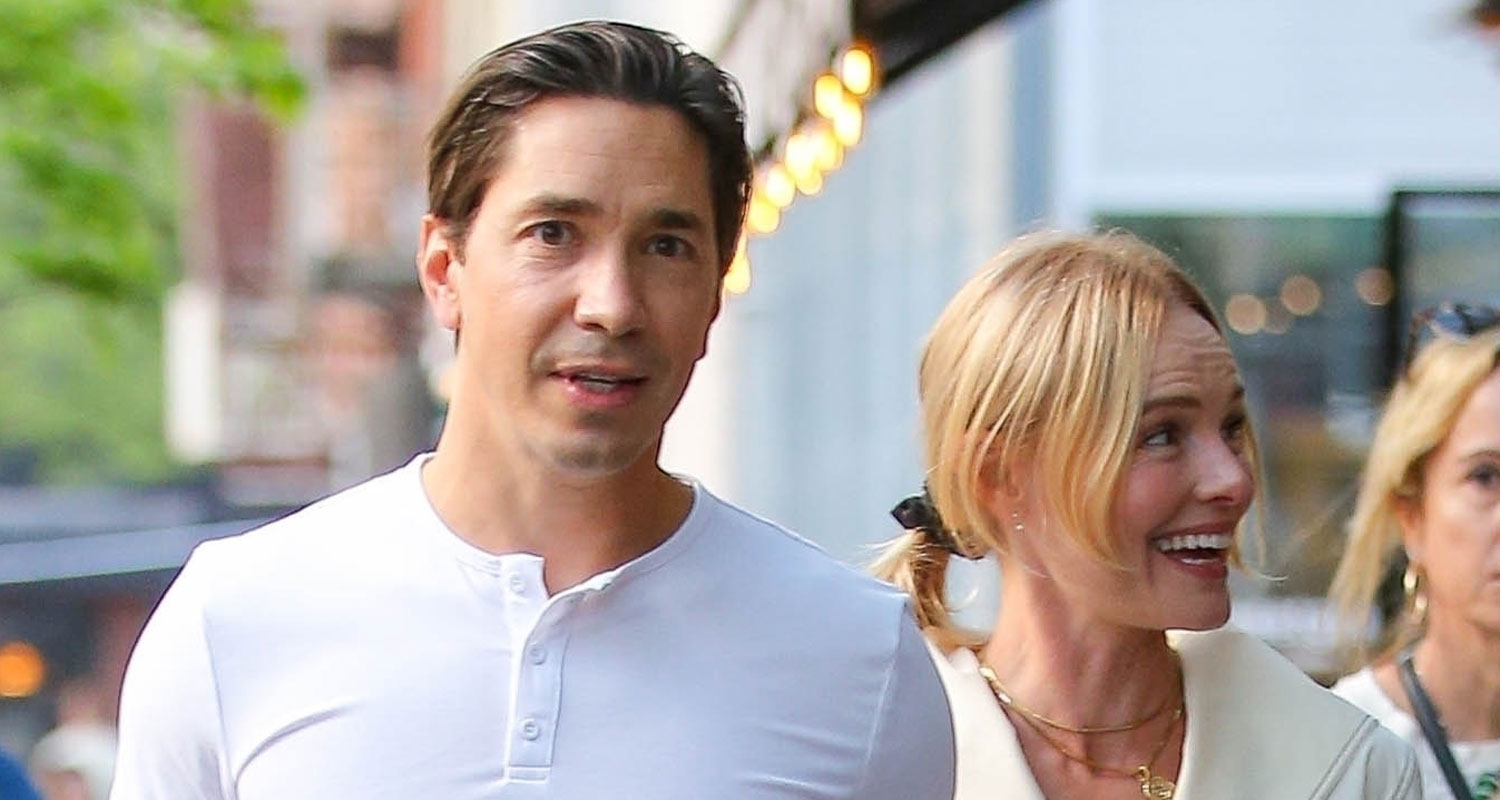