On Sunday, Mark and Donnie Wahlberg took to Instagram to announce the death of their mother, Alma Wahlberg. She was 78. As fans may know, Alma appeared on the family’s A&E reality show, Wahlburgers, which documented the behind-the-scenes of the family’s burger joint, between 2014 to 2019.

Alongside a photo of his mother, Mark referred to Alma as “my angel.” Take a look (below):

Donnie remembered his mom as a “warrior” in a heartfelt post, expressing:

“I’m so blessed to have been brought into this world by, raised by, taught by and set on my life’s path by, such an amazing woman. My mom Alma’s joy for life, love and people — combined with a pride in her humble beginnings and refusal to forget where she came from — undoubtedly shaped me into the man that I am.”

“I’ve often said, if you like anything about me, I got it from Alma. I say that, because it’s true. She was, without a doubt, the most loving human being I’ve ever known. I never heard her say, or do, anything disrespectful to anyone. She was, as anybody who ever came across her knows, true blue.”

The Blue Bloods star said Alma “pulled off the impossible” for her children before concluding:

“She made no apologies for who she was, but never put herself above anyone else. She kicked our butts if we messed up, kicked anyone else’s butts if they messed with us. Taught us right, made us pay the price when we were wrong. It’s time to rest peacefully, mom. I love you, miss you, thank you and will celebrate you, today and always. Forever — your Baby Donnie” 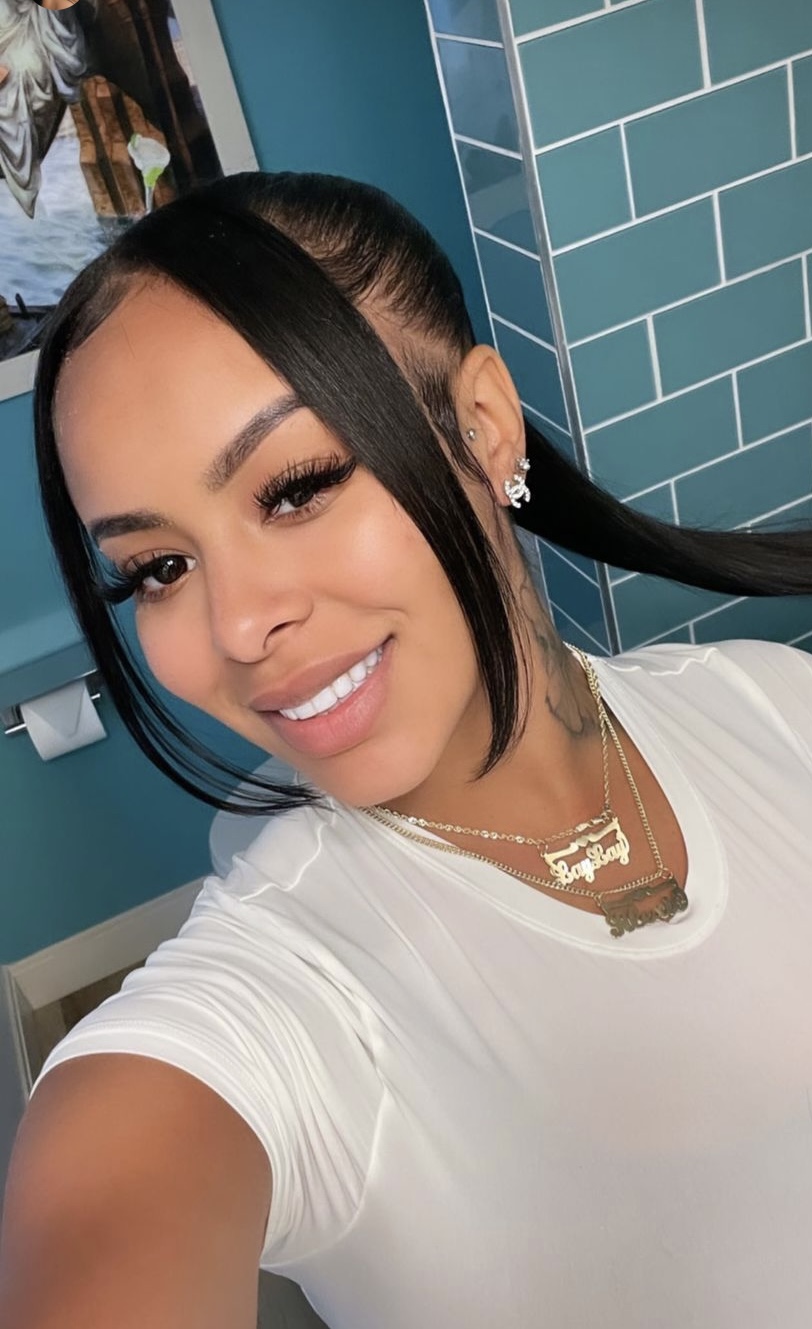 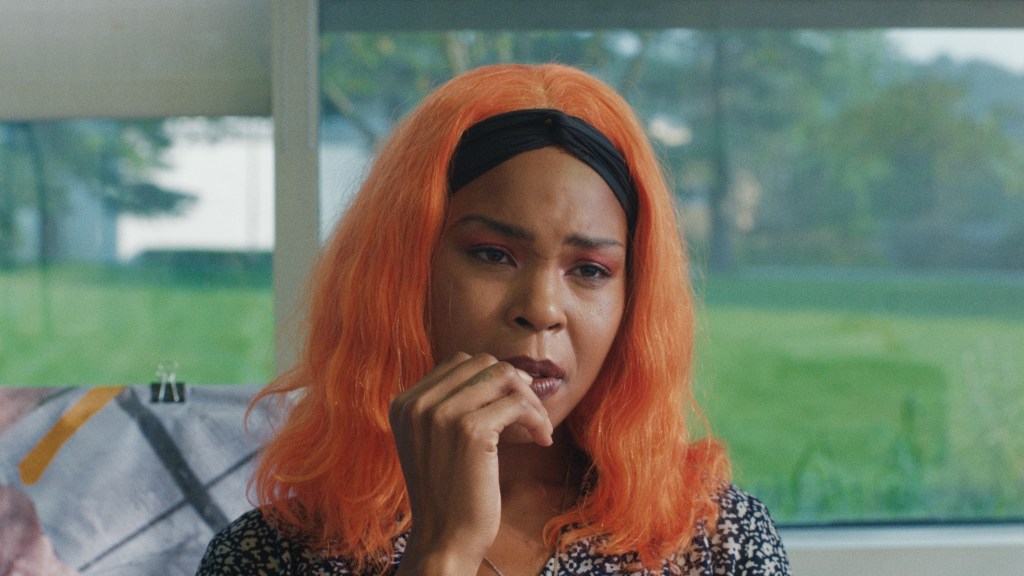