Netflix’s Geeked Week event has revealed the first official teaser trailer for Kevin Smith’s animated series “Masters of the Universe: Revelation” which they also announced will be getting an aftershow.

The new series, as imagined by showrunner and executive producer Kevin Smith, is a direct sequel to the original 1980s cartoon and is set after an epic battle between He-Man and Skeletor.

Both the five-episode “Masters of the Universe: Revelation” and that show’s 25-minute aftershow will debut on July 23rd. 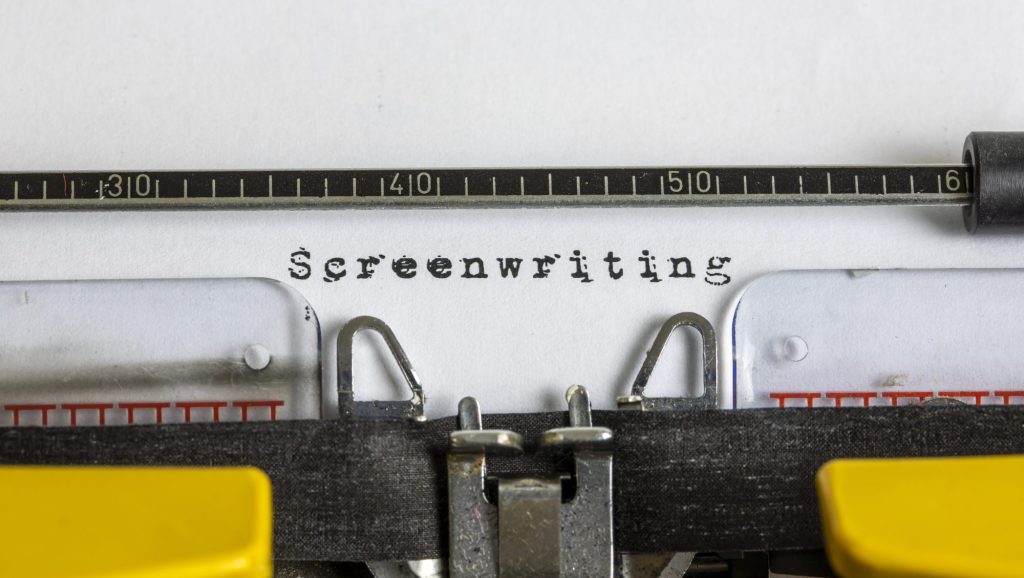 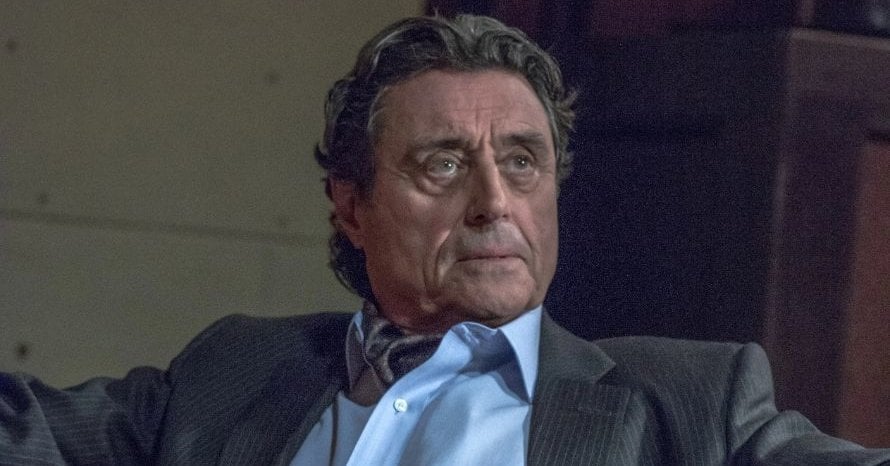