According to reports, Michaela Coel has landed more time on the big screen. The “I May Destroy You” star has reportedly joined the ensemble cast of “Black Panther: Wakanda Forever,” the sequel to the hit Marvel film “Black Panther.” 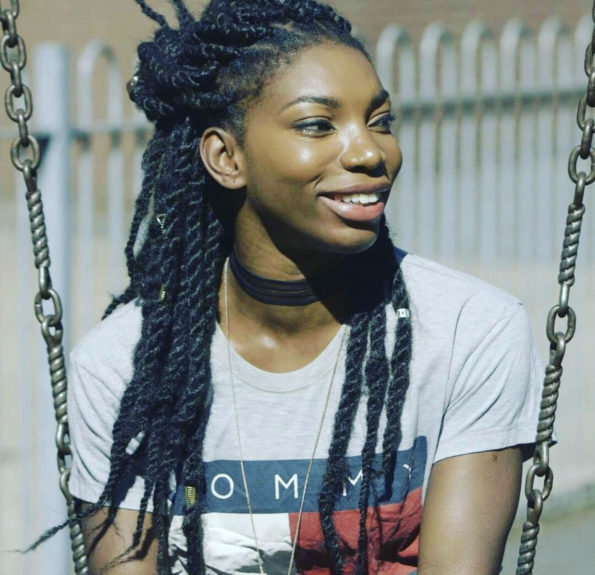 Coel’s credits include “I May Destroy You” (which she co-produced), “Black Mirror” and “Chewing Gum,” and “Star Wars: The Last Jedi.”