Rare has there been a title for a movie that almost perfectly sums up the tone and direction of the film it’s part of, the 1993 Thomas Schlamme-directed comedy So I Married An Axe Murdered simply and eloquently telling the viewer this is a light breezy sardonic romance with a twist of cold-blooded butchery. Sort of. No doubt, remade today this would have far more of the last part with more copious swings of a lethal axe, but as it is, an early 90s entry, this remains a bloodless “mystery” that has a heck of a great start before slumping along to a bland finale.

Mike Myers is Charlie MacKenzie, who somehow is living well in San Francisco as a beat poet, addressing his numerous failed relationships up on stage with a jazz ensemble beating out a rhythm to his hokey pokes at failure. His best friend is Tony Giardino (Anthony LaPaglia), a detective who notices that Charlie tends to dump women for the most trivial of reasons, clearly looking for ways to get out of commitment. He’s not wrong.

For his parent’s anniversary, Charlie heads to a meat market to buy haggis, and there, meets cute with the butcher, a lovely young woman named Harriet (Nancy Travis), and it’s not long before he finds another reason to see her again. The two hit it off and soon are a couple. She’s smart, funny, good with a cleaver, all the things one looks for in a girl. However, there is a news story in the tabloids about a runaway wife killing off her new husbands, and based on rather transparent clues in Harriet’s life, Charlie begins to suspect his girlfriend is a murderer. Too bad he’s asked her to marry him.

Because this is a light comedy, there isn’t much in the way of real suspense, nor any violence despite the title and premise. Instead, it’s a setup for Myers to take the reins and build a series of related humorous set pieces that gently edge us to suspicion while always reminding us that we’re watching a comedy. Most of these are very good, though they are decidedly on a rapidly descending slope with the best piled up in the beginning and the rest sort of falling off to a fizzled end.

Myers is well cast, and while producers had considered others such as Woody Allen, Chevy Chase, and even Martin Short (would have liked to have seen that one), Myers gave it his usual Myers spin, reworking some of the script to better take advantage of his approach. It works well for much of the film, most especially in the early stages of Charlie’s relationship with Harriet. Myers is a solid 90s romantic comedy boyfriend and it’s easy to fall into the story where you want Charlie and Harriet to work.

Travis is sort of thanklessly cast though, Harriet entirely one dimensional in working to convince the audience she is in fact an axe murderer. Only problem with that is the film casts the incomparable Amanda Plummer as her live-in sister, and while I don’t feel much worry about spoiling a near thirty-year-old movie, the very second you see her, well, you know exactly where the movie is going.  I think the filmmakers knew that too and so put the weight of the story on keeping Charlie paranoid, his penchant for dismissing women for the small things an easy excuse to do the things he does.

That said, the funniest part of the film has nothing to do with Myers sadly, who actually plays two characters, that of his own father, but instead goes to an uncredited cameo by Alan Arkin. This time, I won’t spoil a thing, so that if you do decided to give this a watch, won’t know where it’s going, though I will say watch him carefully and see how smart everything he does on screen is, from the way he talks, the subtle use of his hands, and the words he says. This is a funny character.

The larger problem with So I Married An Axe Murder is its looseness, the film more gleefully attached to its silliness than the complexity of what that fun title offers. Charlie breaks up with Harriet in perfect Charlie character but then immediately decides he’s wrong, the story right back on track without any real consequence or weight to these choices. Not there really needs to be I suppose, but it’s a patchwork of bits that don’t always connect.

However, Myers is as he was all through that decade, endlessly fun to watch, not really making Charlie anything more than an extension of himself, but doing so with all the Myers-isms that made him so successful. What we learn though is that, while he’s a very funny guy, he’s better as someone outside the lines of reality, Charlie an all too believable everyman that lacks the opportunities to be outlandish. We love Wayne Campbell and Austin Powers and Dr. Evil and even Shrek. No one remembers Charlie MacKenzie.

Myers must have realized that after the mediocre response to So I Married An Axe Murderer, the film not heavily criticized but given a tepid review by most. I find it’s aged pretty well, having seen it in the 90s and again now, feeling that there is no doubt a sense of nostalgia about it, especially for Myers, though, as mentioned, looses its energy with the inevitable end. The film also has this habit of ending “funny” scenes with people simply running off camera because they couldn’t find a way to wrap up the joke they built. Oh, and I hope you like The La’s There She Goes. Either way, I’m still recommending it because Myers is very funny, Travis is warm and works hard to fill the narrow cast she’s poured into, and Arkin is comedy gold. 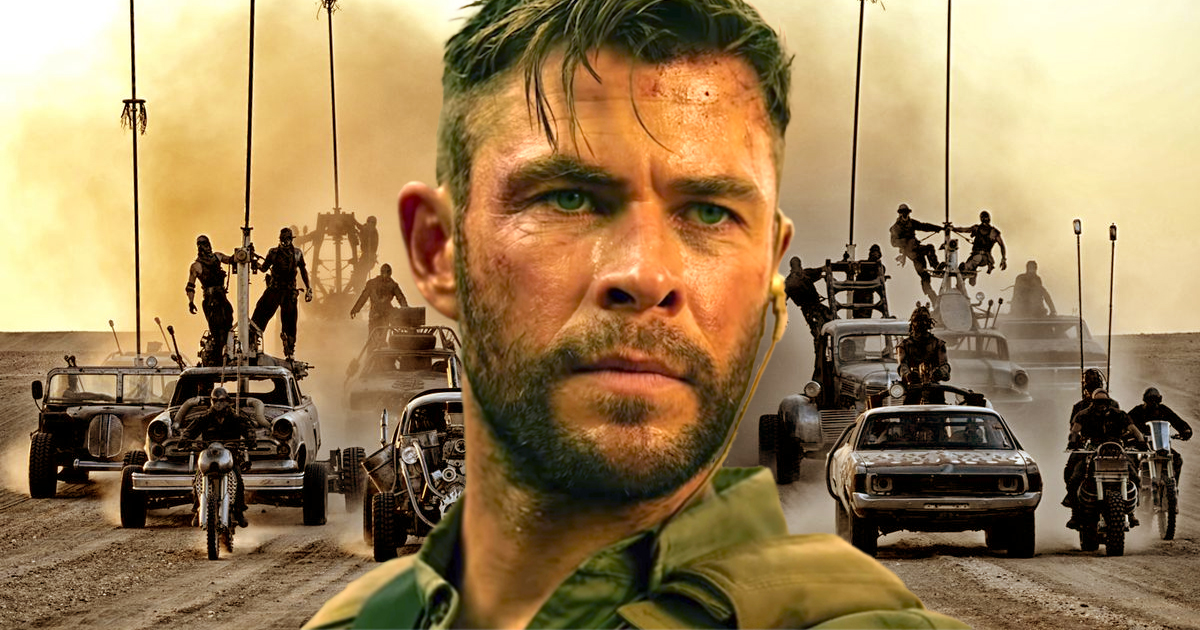 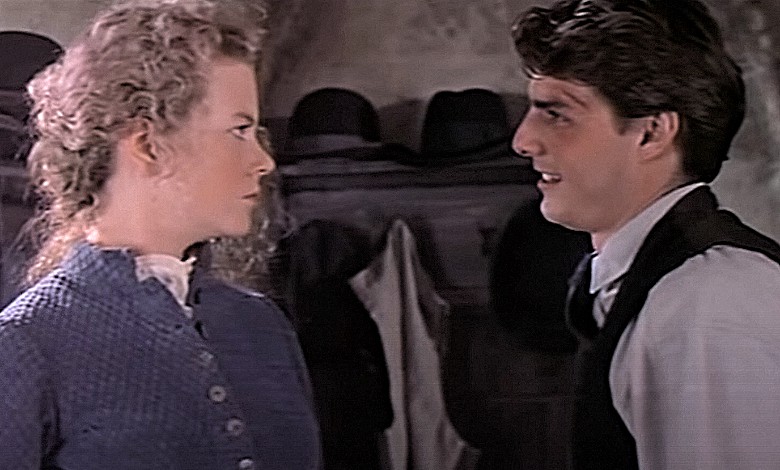