The House’s Jan. 6 Committee began its first hearing Thursday night, with lawmakers providing open statements for the much-anticipated, prime-time hearing on the brutality Capitol Police faced on Jan. 6, 2021, as well as a behind-the-scenes look at what the Proud Boys were up to on that dark day.

Chairman Bennie Thompson (D-MS) kicked off the proceedings by stressing that “it was domestic enemies of the constitution who stormed … and occupied the Capitol.” And he put the blame squarely on former President Donald Trump, saying the attack was “the culmination of an attempted coup.”

“He spurred a mob of domestic enemies of the constitution to march down the capital and subvert American democracy,” he said.

Thompson then played a never-before-seen video of Trump’s own attorney general, Bill Barr, explaining that he quit at the tail-end of the administration because he could no longer sit idly by while the nation’s leader plotted to stay in power based on lies of electoral fraud.

“I made it clear I did not agree with the idea the election was stolen, which… I told the president was bullshit,” Barr said, leaning back in a chair during a videotaped deposition.

The committee’s co-chair, Rep. Liz Cheney (R-WY), then followed by noting that Trump actually yelled at advisers who begged him to intervene and stop the riot—and expressed disdain for the vice president who wouldn’t help him interrupt the certification of election results.

When Trump heard that insurrectionists were calling to hang Pence, Cheney said, advisers recalled the president saying, “Maybe our supporters have the right idea. Mike Pence deserves it.”

The committee isn’t just investigating the attack on the Capitol; the investigation is also about the multi-layered attempt from former President Donald Trump and his loyalists to keep him in office after losing the 2020 election.

Thursday’s presentation marks the first of roughly half a dozen public hearings in which the committee will reveal its findings. The committee will show what it has learned on a number of fronts: Trump’s role in what’s been described as an attempted coup, the plot by his loyalists and advisers to overturn votes in several states, the intense campaign to pressure then-Vice President Mike Pence to misuse his role and refuse to certify electoral college results, and the mob’s insurrection.

Committee aides told reporters Thursday’s hearing would focus on documenting “the reality of that violence and how horrific it was” by presenting “previously unseen” video and audio of the way the crowd attempted to occupy the seat of Congress.

The panel is telling the broader story about what happened that day, something the Justice Department has been quietly doing in hundreds of prosecutions in federal courtrooms as it pursues criminal charges against the insurrectionists who pummeled police officers, broke windows and doors to illegally enter the Capitol building, ransacked politicians’ offices, took furniture and electronic devices, searched for members of Congress with kidnapping tools, and erected gallows outside.

This effort has faced an uphill battle from the start. Plans by House Speaker Nancy Pelosi (D-CA) to initiate a formal, independent commission—like the 9/11 Commission put together after the terrorist attacks on U.S. soil by Al-Qaeda—failed when Republicans refused to support its creation in May 2021.

Instead, House Democrats forged ahead by creating a temporary investigative committee with nine members.

When Minority Leader Kevin McCarthy (R-CA) volunteered five Trump loyalists for the panel, Pelosi rejected two of his picks—Rep. Jim Jordan (R-OH) and Rep. Jim Banks (R-IN)—citing their role in undermining the election. In response, McCarthy pulled all of his selections. And in response to that move, Pelosi offered the positions in July to two other Republicans who were willing to put aside the party’s growing adherence to the MAGA movement: Cheney and Rep. Adam Kinzinger (R-IL).

Then the legal challenges came pouring in. In the months that followed, the Republican National Committee sued the committee with an attempt to have it declared illegitimate. A federal judge summarily tossed out the suit.

Then Trump sued to stop the committee from accessing his White House records at the National Archives, claiming he had some kind of leftover executive privilege. That also failed to convince a federal judge, an appellate panel, and even his own appointees on the Supreme Court.

The committee was also met with fights when seeking records and testimony from witnesses. John Eastman, an attorney who advised Trump on bogus legal theories to keep him in power after losing the national election, sued the committee to stop it from getting damning emails that a federal judge ultimately ruled had to be turned over to investigators because they likely showed evidence of a crime.

Taylor Budowich, a Trump flack who testified under oath and turned over more than 1,700 pages of documents to the committee, also sued to try to stop investigators from getting his bank records. Former White House advisers Steve Bannon and Peter Navarro are now being prosecuted by the Justice Department for ignoring the committee’s subpoenas forcing them to testify and turn over documents. 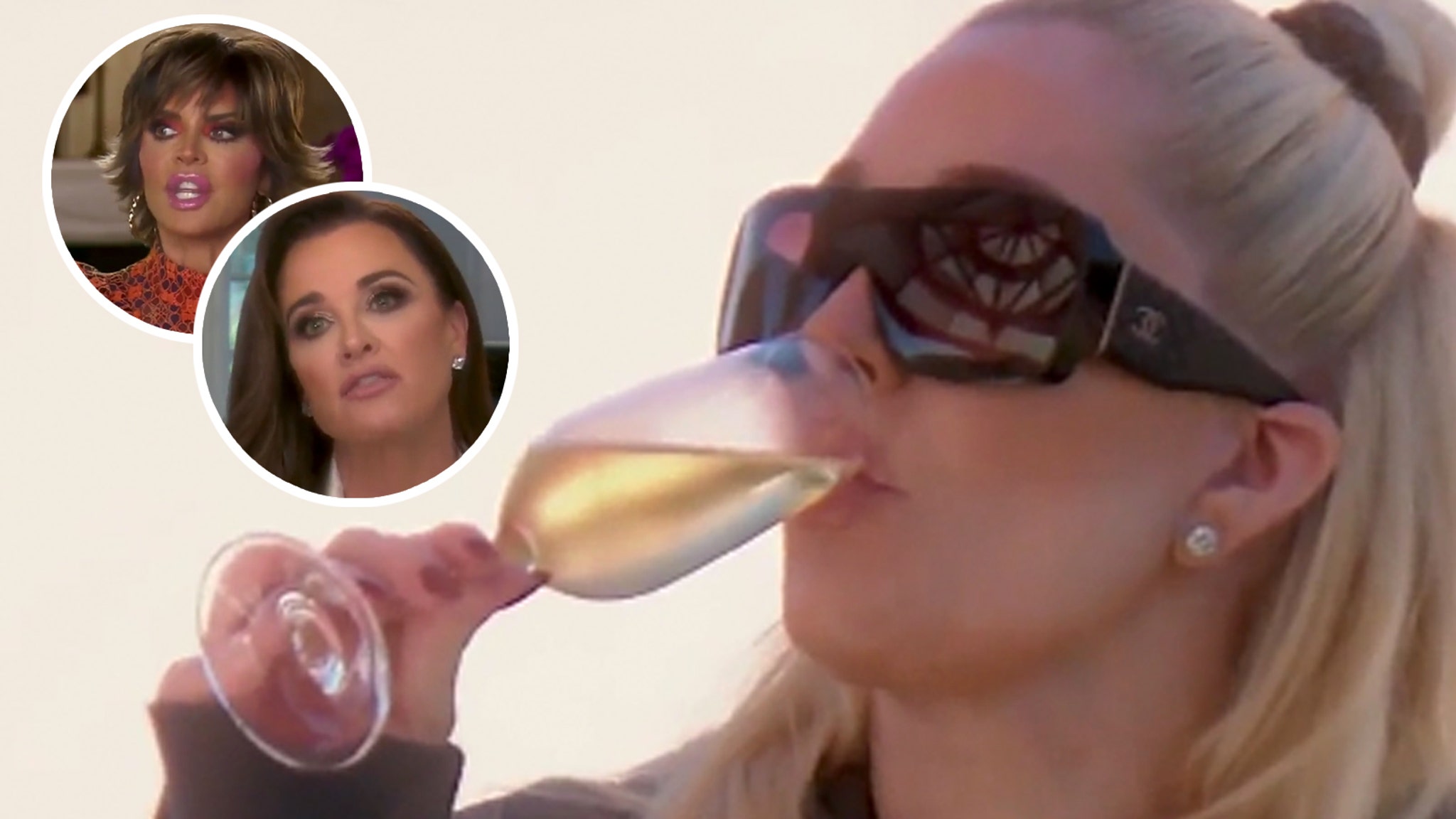 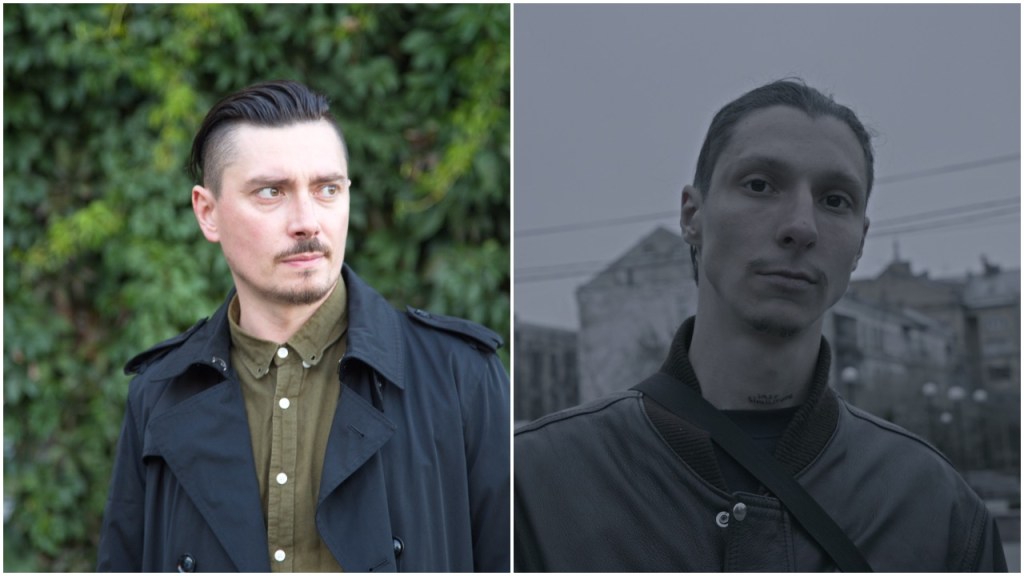