Mark Millar is hitting a purple patch with adaptions of his work. First up, he’s got Jupiters Legacy over at Netflix. Now, Starlight, one of his tales that has been languishing in development hell is starting to move forward.

A director has been onboarded for Starlight at 20th Century Studios in the form of Joe Cornish. Empire Online reports it’s a done deal. Created by Millar and artist Goran Parlov, the Starlight comic was first published in 2013. Described as a mix of Flash Gordon and The Dark Knight Returns it follows the adventures of Duke McQueen. The plot reads:

“Forty years ago, McQueen was a Flash Gordon-type space hero who saved the universe. When he finally made it back home, nobody believed him. Unable to relive his adventures with anyone, he put it behind him, got married, had kids, and grew old.

Now his children have left home and his wife has passed away, leaving him nothing but memories. Without warning his old rocket ship shows up with a warning message. An old enemy, thought to be vanquished, has returned…”

This Starlight movie has been in development since before the Fox acquisition by Disney. Gary Whitta wrote a draft, and Simon Kinberg will stay on as producer. Cornish’s last movie was the silly fun of The Kid Who Would Be King. 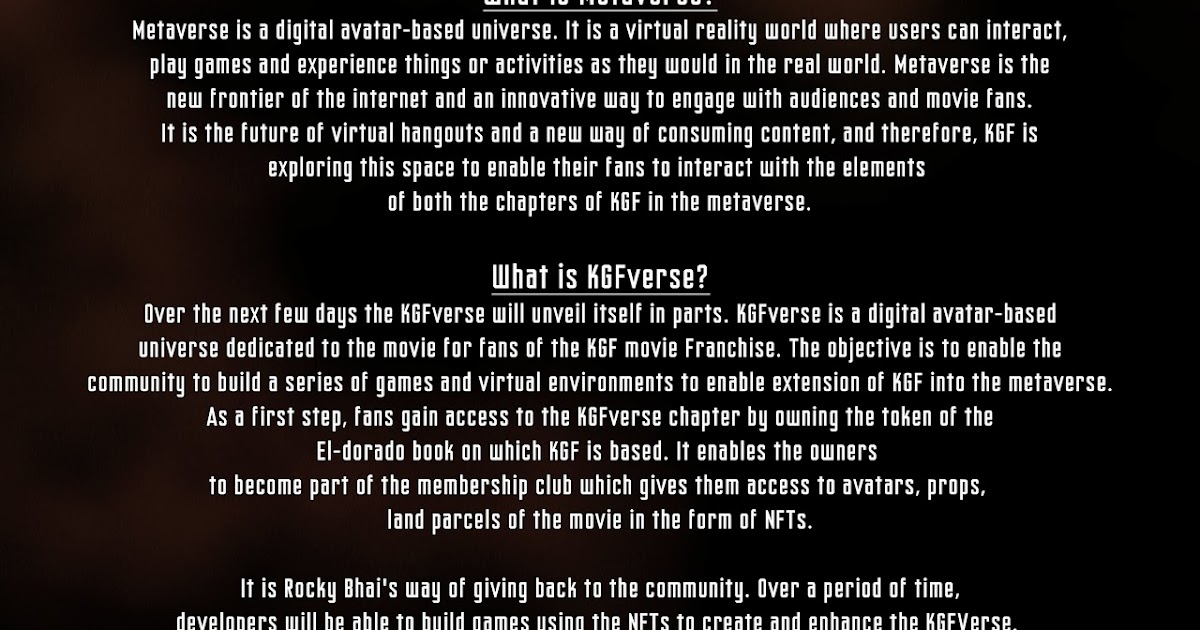