Sandler plays an astronaut sent to the edge of the galaxy to collect mysterious ancient dust. He soon finds his earthly life falling to pieces, and he turns to the only voice who can help him try to put it back together – a creature from the beginning of time lurking in the shadows of his ship. Mulligan will play the astronaut’s wife.

The project is based on Jaroslav Kalfar’s novel “The Spaceman of Bohemia” and helmed by Emmy winner Johan Renck (“Chernobyl”) from a script by Colby Day.

Channing Tatum, Reid Carolin, Peter Kiernan and Michael Parets will produce. No word as yet on a production date or potential release date.

The casting comes not just in the wake of Mulligan’s Oscar nomination but a well-regarded appearance on SNL last weekend which drew raves from Film Twitter for the below segment featuring Mulligan and skewering the tropes of lesbian historical romance dramas.

Another film that isn’t afraid to ask….will these lesbians be lesbians together? pic.twitter.com/oHyDhrBMtO 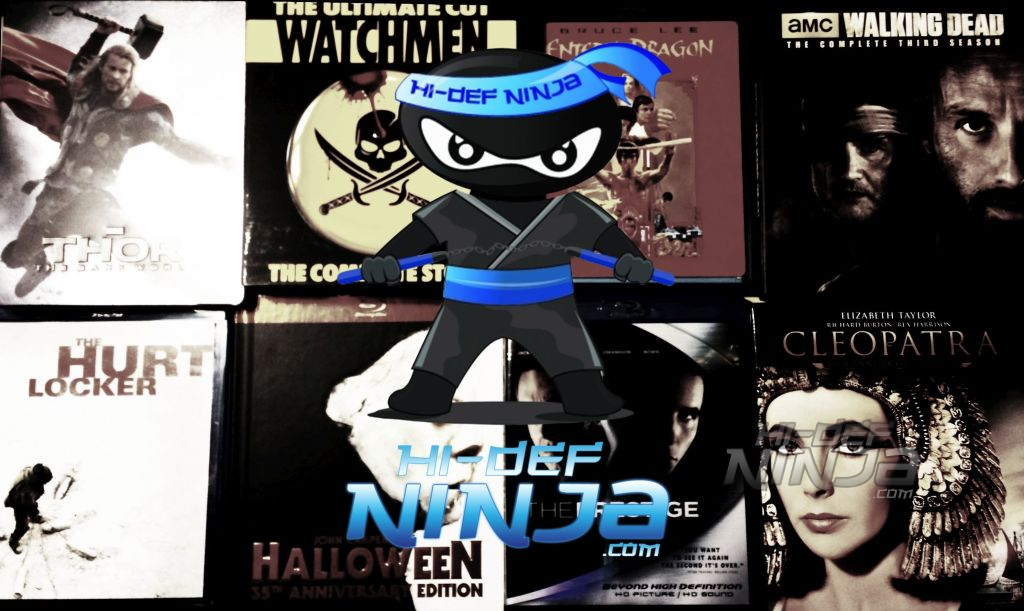 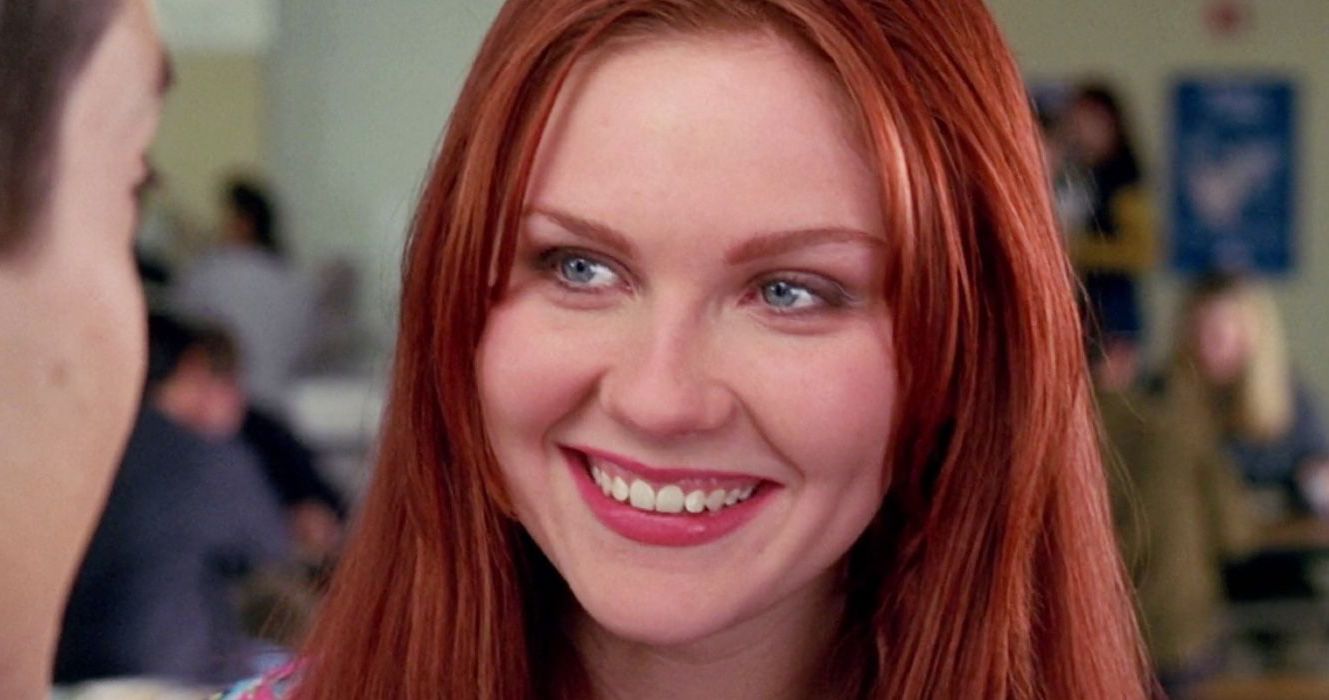