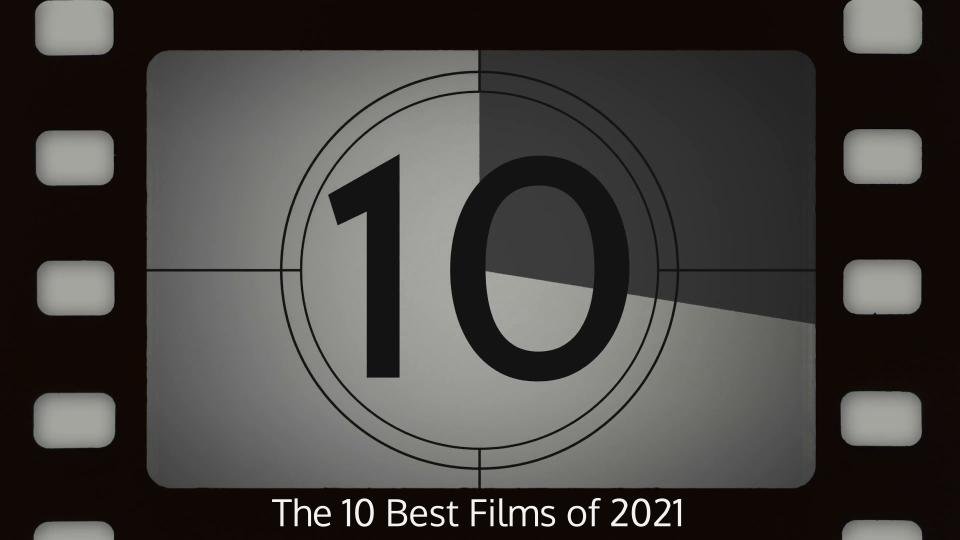 Last year at this time, I talked about a long sigh and a deep breath defining 2020. Go ahead and double it for 2021. This year felt, in many ways, more difficult because of the ongoing societal hurdles. After nearly a year away (between Onward in March of 2020 to Raya and the Last Dragon in March of 2021), in-theater movies and press screenings returned. It was great to see that circle of friends and acquaintances again.

Nevertheless, the day job work was harder, family life was harder, the balance between them both was harder. It was all wonderful, but harder. Compared to 94 published reviews on Every Movie Has a Lesson in 2020, I only published 67 this past year (with a good two dozen still in the draft folder), including my 1000th on this site in its 11th year of service. Even with a lower written output, the personal growth of it all hasn’t stopped.

Flying the 25YL banner where my work is professionally published, I was admitted into the prestigious and nationally-recognized Critics Choice Association. That’s a ladder rung I never thought were attainable when I started all this years ago. Thanks to their membership, I’ve had new levels of press access and perks, including my first trip to Los Angeles. I was also admitted into the Internet Film Critics Society and Globe Film Awards as well. Between my continued standing with the Online Film Critics Society (OFCS) and my own director work with Chicago Indie Critics (CIC), the hat is filling with feathers, and I’m incredibly honored.

After years of appearing on other creators’ podcasts and shows (including 48 appearances this past year), I also embarked on a bold new creative endeavor this past year in that direction. I was propositioned by 25YL and their partnership with the Ruminations Radio Network to start a film podcast with Phoenix-based writer Will Johnson. With rocking enthusiasm, the Cinephile Hissy Fit podcast was born, and we’ve produced 41 episodes so far with no signs of slowing down. Thank you to all of those new fans and listeners out there!

Alright, that’s enough about me. Let’s talk about the movies of 2021. I can’t see everything (see that rant early about everything being harder) and I’ve got my sizable blind spots. Still, I feel I’ve seen enough to give all of you a solid “10 Best” list for this past year. My Letterboxd followers have seen these ranks in progress for a little while, but let’s make them official on the home site.

(all poster images from IMP Awards)