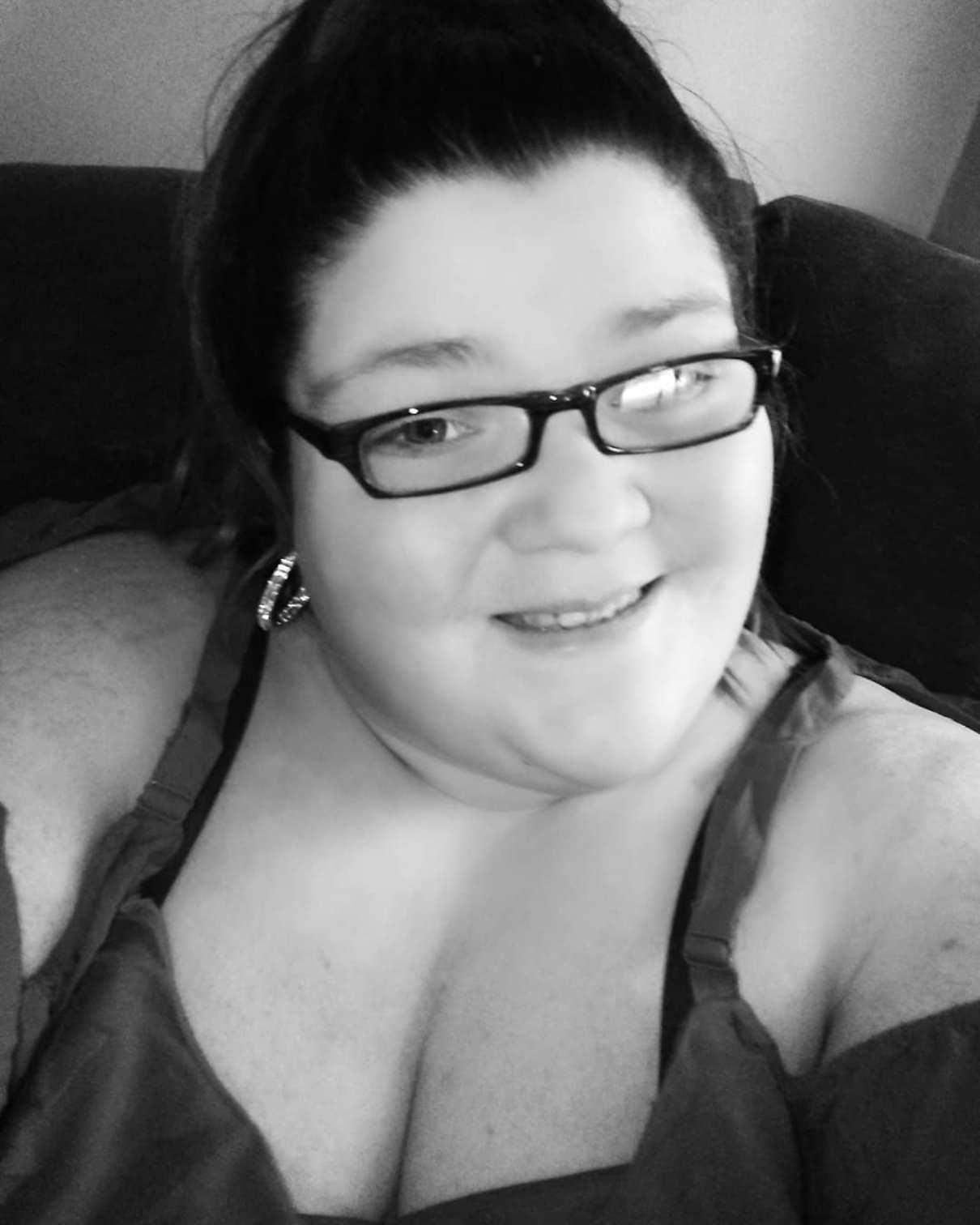 Just weeks after revealing she was suffering from a mystery illness that left her immobile and in pain, the 30-year-old, who weighed in at just over 600 pounds when she joined the eighth season of the TLC series, passed away on Sunday at her home in Tuckerton, New Jersey.

In Gina’s obituary, it was stated that she was “surrounded by her loving family” at the time of her death.

A portion of the obituary is as follows:

“Gina Marie Krasley (nee LeMehaute), 30 of Tuckerton, NJ passed away at home surrounded by her loving family on Sunday August 1st, 2021. Born in Galloway, NJ, Gina has been a lifelong resident of Ocean County, living in Forked River, Barnegat and Tuckerton for the last 6 years. Her greatest passion was dancing and she would make up dances with her sister and kids in the neighborhood growing up. She started the ‘dancing has no size limit’ Tiktok trend and she dreamed of one day opening up a dance studio for special needs children. Gina once appeared in a movie when she was younger called Walking to the Waterline and she enjoyed playing video games and spending time with her family.”

A funeral service will be held for Gina on Sunday, August 8, and in lieu of flowers, her family is requesting donations be made to mental health charities in her honor.

In a video shared on her YouTube page at the end of June, Gina told her fans and followers she was dealing with an unidentified illness that had left her immobile, suffering from pain in her legs, and dealing with numbness in her hands.

“I’ve been doing okay. I’m just trying to stay positive. It’s been a lot but I know I’m strong and I know I can get through this,” she said in the clip.

It was also revealed that Gina was receiving home care and was scheduled to visit a neurologist last Thursday to see if she was suffering from multiple sclerosis.