EXCLUSIVE: Nelson Lee (Mulan, Stargirl) and Krista Allen (The Final Destination, Significant Mother) have joined the cast of Five Below.

While the film’s plot is being kept under wraps, it has been described as “a new take on the meta-human sci-fi genre.” Scripted by Nick Brown, it will be the first in a franchise of low-budget, high-concept science-fiction films made by Le Han’s newly formed outfit, RedOne Studios. Liam Finn (Two Eyes, Midnight Movie) and Le Han are producing, and a sequel to Five Below is already in development.

Perhaps best known for his turn as Dr. Shiro Ito / Dragon King in The CW’s Stargirl, Lee’s other TV credits include Westworld, Evil, Law & Order: Special Victims Unit, Claws and Sneaky Pete. On the film side, he has appeared in Disney+’s 2020 remake of Mulan and more.

On the TV side, Allen has appeared in 9-1-1, Modern Family, Significant Mother and more. Recently wrapping on the pandemic-themed After Masks, she has also appeared in films including The Final Destination and Anger Management.

Lee is represented by TCA Mgmt and Bohemia Group, while Allen is repped by Bohemia Group, Commercial Talent and attorney Matthew Saver. Strait is with The Gersh Agency and Management 360. 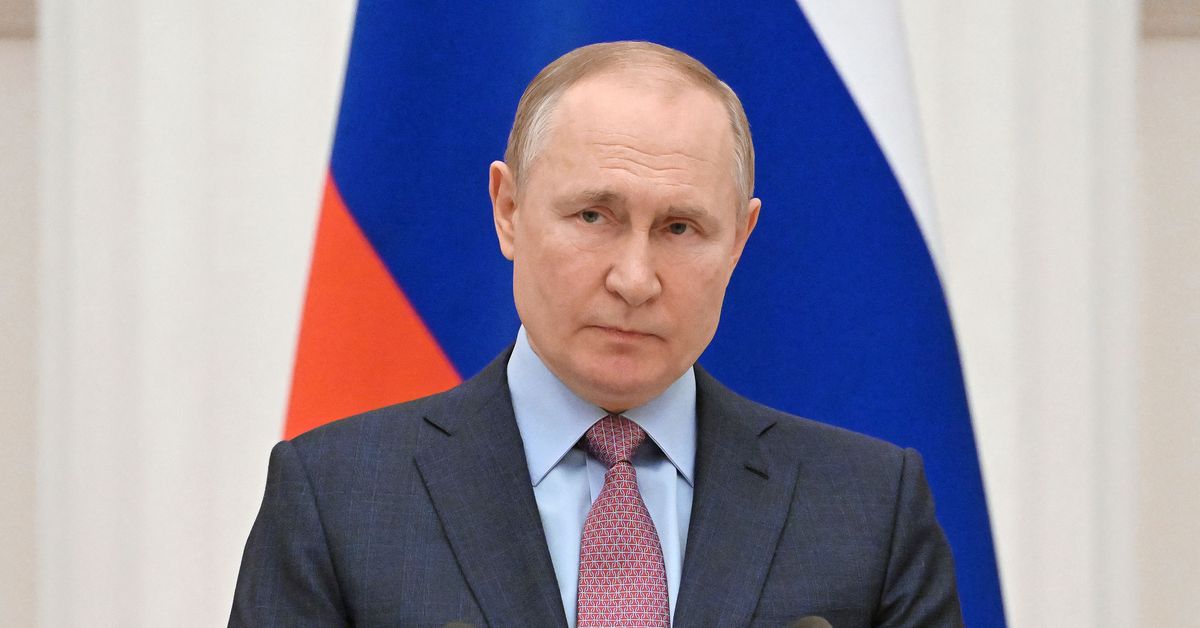