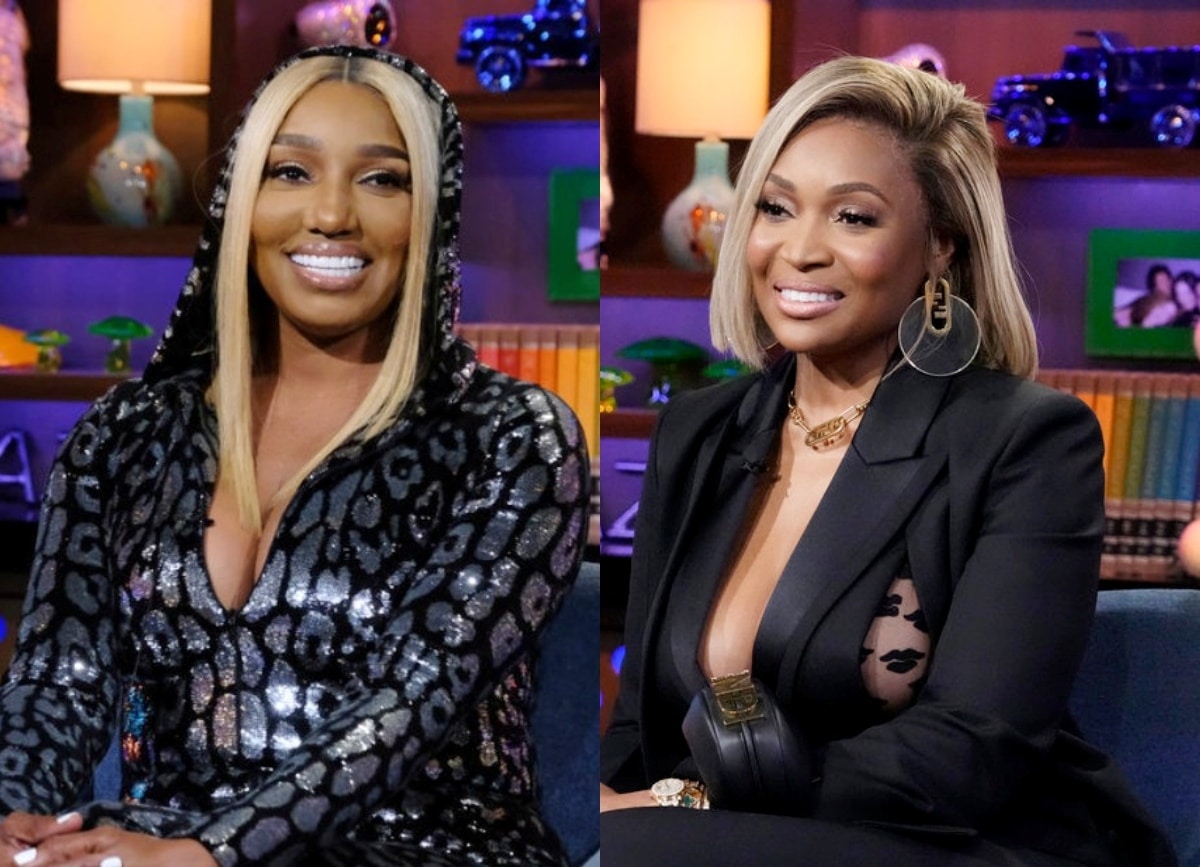 Another Housewives friendship bites the dust?

Amid Nene Leakes suing NBCUniversal, Bravo, and Andy Cohen for allegedly creating a racist work environment on the set of The Real Housewives of Atlanta, Nene is confirming that she is no longer speaking with long-time best friend and newly minted peach holder, Marlo Hampton.

The two have had their ups and downs, but Nene and Marlo definitely made a case against the saying “blood is thicker than water” as the two always seemed to have each other’s backs on the show and even when they were on the outs it was more like two sister’s squabbling back and forth.

However, per Screenrant and according to RadarOnline, Nene took to her Instagram Live to set the record straight on where she’s at in life and when the topic of Marlo came up, she straight up said that she “doesn’t know” what’s going on with Marlo or any of the other RHOA ladies and that Bravo execs don’t want the current cast speaking to her.

“I don’t know what’s going on with these girls. I don’t, honey. I try not to keep up,” Nene said, although she insists there’s no drama between her and Marlo.

“I haven’t spoken to Marlo in a long time. It’s crazy … you know what I’m saying? We don’t have any issues, but I don’t know what’s going on. It’s just like that … that’s how that show is,” she told RadarOnline.

Nene also said that Bravo doesn’t fully show RHOA friendships as they really are more than what they want them to look like for the sake of the show.

Makes sense. I’m sure Marlo is distancing herself from Nene as she doesn’t want to lose that peach she’s been after for so long.

Earlier this year Marlo did offer her two cents on Nene’s legal situation with Bravo offering her nothing but positive vibes and “kisses” while simultaneously plugging herself. How very Marlo.

Speaking to Extra at the time, Marlo said “You know, we’re going to leave that where it’s at. Just sending my sister some love and kisses and we’re gonna keep talking about me and my peach and how it’s my time to shine, baby.”

Real Housewives of Atlanta Live Viewing – This is also the live viewing thread for tonight’s new RHOA season 14 episode, which airs on Bravo at 8/7c. As the episode airs, please share your comments in our chat below. 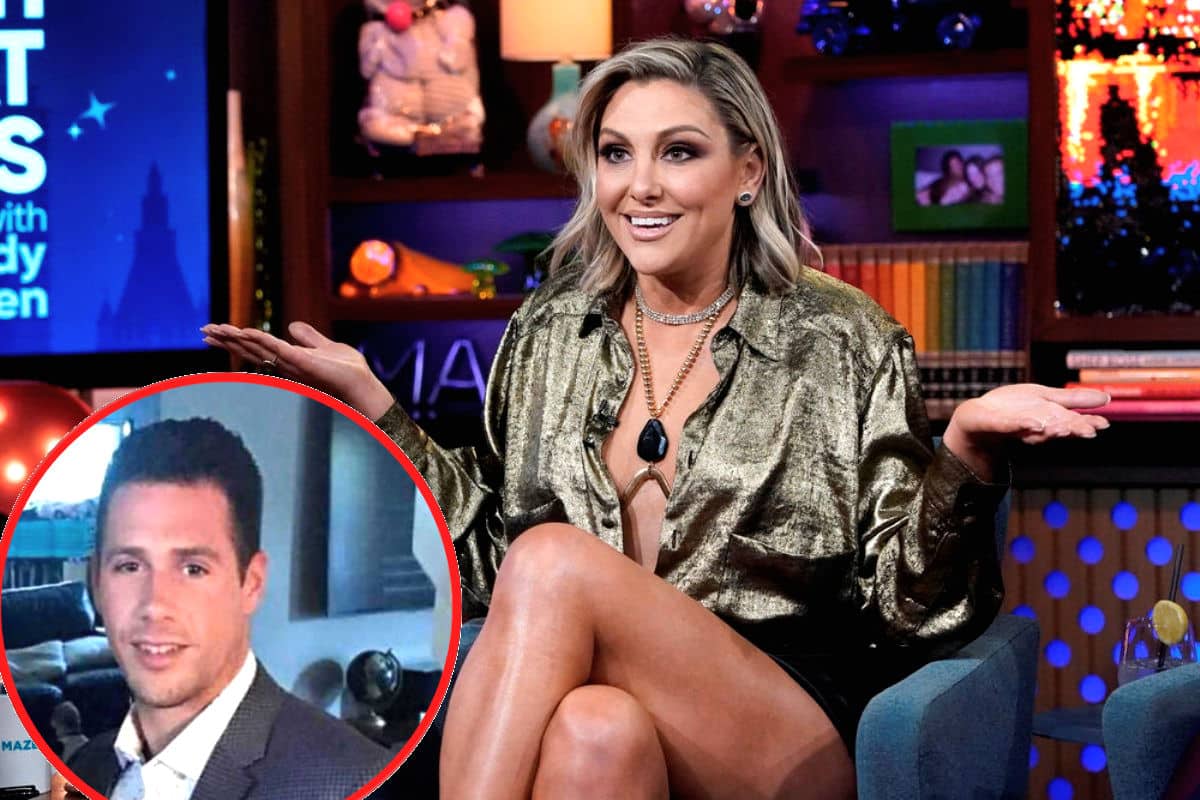