Skip to Content
Home Reality TV Nene Leakes Says “I Have A Lot Of Highs And Lows” While Discussing Life Without Late Husband Gregg Leakes + Reacts To MTV Crowning ‘RHONY’ Bethenny Frankel The Reality Queen: She Definitely Didn’t Do As Much As I Did 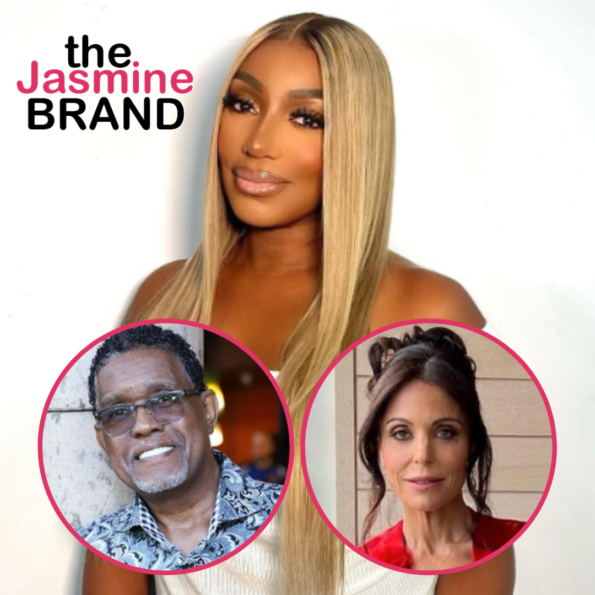 Nene Leakes Says “I Have A Lot Of Highs And Lows” While Discussing Life Without Late Husband Gregg Leakes + Reacts To MTV Crowning ‘RHONY’ Bethenny Frankel The Reality Queen: She Definitely Didn’t Do As Much As I Did

During a recent interview, the Real Housewives of Atlanta vet kept it real about life as of late. Nene Leakes, 54, says though she had a great time filming BET’s College Hill, she was initially hesitant. According to the TV star, the reality series began production shortly after losing her partner, Gregg Leakes, after 24 years together. Gregg transitioned back in October of last year at the age of 66-years-old after losing his battle with lung cancer.

Speaking on why she chose to join celebrity reboot, Nene stated:

“Well you know I had just lost my husband a few months before I moved into the house and uh, I was a little uneasy about if I should get back into reality TV or not….But I wanted to kind of get my feet wet again because I had stopped doing reality for a minute….This was a great experience.”

The media personality starred as a staple cast member on The Real Housewives Of Atlanta for 7 seasons straight before announcing her exit ahead of season 8. Nene returned to the iconic series for seasons 11 & 12, subsequently leaving again. The actress is currently suing her former employers at Bravo for allegedly fostering a racist work environment.

Continuing, the interviewer asked Nene sincerely how she’s dealing with the passing of her husband in the public eye. To which she responded:

“I have a lot of highs and lows you know it’s a lot…I think that, when people see you functioning that they think that you’re ok and you don’t need anybody but I’m still very much in need….it hasn’t been a full year yet….I’ve been through a lot of transition over the last year….but I have a great support system around me though.”

As the interviewer reminded her, Nene also has the support of her millions of fans, 4.2 million of which follower her on Instagram.

After being asked about how she reacted to fans asking why MTV snuffed her for their newest award, Unscripted Reality Royalty Queen, which was ultimately given to Real Housewives Of New York star Bethenny Frankel, Nene stated:

“I mean I don’t know….You know Bethenny definitely did a lot of great things in New York city for that franchise….Just keeping it real, she definitely didn’t do as much as I did. Just for real.”

Do you think Nene should’ve been awarded the Reality Royalty Queen award? Give us your thoughts in the comments. 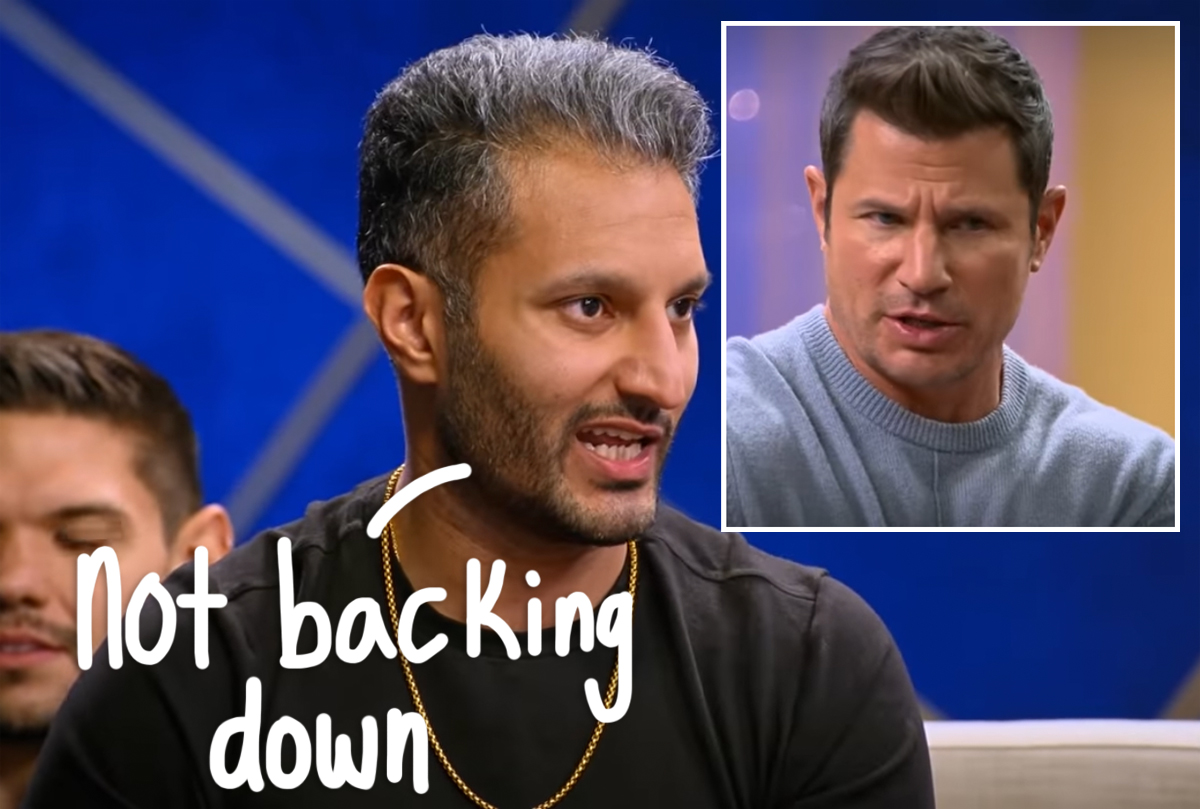