On Wednesday, Netflix quietly dropped Snowflake Mountain with little promotion in the lead-up to its arrival. And it only takes watching the first 30 seconds of the reality-television series to understand why.

If you hadn’t already guessed, the “snowflake” in Snowflake Mountain refers to the pejorative term largely used by the right—and often preceded by the word “liberal”—to describe someone who is overly sensitive. The eight-episode series follows a group of young adults who are purportedly “overly emotional, easily offended, and dramatic.” Their parents, whom they all still live with, send them off to the wilderness where two military veterans teach them survival skills that will somehow transfer into maturity and accountability once they return home. Later on, it’s revealed that they’re also competing in a Survivor-style competition for a $50,000 prize.

The show’s authenticity immediately comes into question as we’re given a brief overview of the cast. You sense that the participants are either actors or non-professionals who were instructed to appear overly narcissistic and lazy by producers. For instance, a 19-year-old woman named Devon, who “parties 24/7,” tells us that her only contribution to society is being a vegan. A British white guy named Liam childishly asserts that cleaning is “not for me, hon!” And a Black man named Carl tells us, while playing basketball, that he dropped out of college without any further information about his life.

Overall, Snowflake Mountain has a familiar, early-to-mid-2000s Fox sensibility regarding its subject matter, mixed with the sort of overtly wacky tone of other Netflix programs like The Floor Is Lava and Is It Cake? The series lacks the stakes it tries to establish given how obviously scripted it all feels. And the challenges are as riveting as watching your neighbor cut down a tree, which is literally one of their assignments. (Although, there is one particularly shocking, unflinching scene where Devon, the vegan, has to butcher a deer carcass).

The depictions of the cast members become more bearable over time, treating them less like one-dimensional caricatures and more like recognizable human beings with backstories. Meanwhile, the survival experts, Matt and Joel, a former Army combat engineer and a former Navy Explosive Ordnance Disposal technician, respectively, are purposely disarming and approachable so as to purport a message that people who commit mass destruction for a living are actually harmless. Toward the end of Snowflake Mountain, you realize it touts the same centrist messaging of Netflix’s Emmy-winning original series Queer Eye, only this time aimed at progressive, urban millennials and Gen-Zers.

At a time when Netflix’s stock is plummeting due to a major loss in subscribers this year that’s only projected to get worse, Snowflake Mountain reads as a desperate attempt by the streaming service to court conservatives viewers who may not see themselves represented in their current slate of programming. Netflix has already taken a right-wing stance in our current culture war by allowing transphobic comedians to thrive on its platform, so why not invite bigoted subscribers to mock a decidedly diverse group of young people introduced in the most stereotypical fashion?

“Netflix has already taken a right-wing stance in our current culture war by allowing transphobic comedians to thrive on its platform, so why not invite bigoted subscribers to mock a decidedly diverse group of young people introduced in the most stereotypical fashion?”

One can imagine Netflix executives defending Snowflake Mountain by claiming it pokes fun at young people broadly as opposed to the people of color and queer people that are cast in the show. But viewers who already make uninformed generalizations about younger generations—like the idea that they don’t work, are too sensitive, and are economically privileged—and earnestly use the term “snowflake,” typically hold bigoted views about the demographics on display in the series. Even as the show becomes more grounded and sympathetic, it’s already done the work of confirming any biases conservative viewers may have of Black women and gay men, for example.

All in all, Snowflake Mountain is another instance of Netflix, which likes to applaud itself on having progressive values and embracing diversity, wanting to have it both ways. It’s also another reminder that tech companies, particularly ones as big as Netflix, don’t actually have morals, and we shouldn’t really look to them to have any. If their newest reality series becomes a success, we should only expect more of this sort of bootlicking, conservative garbage in the future. 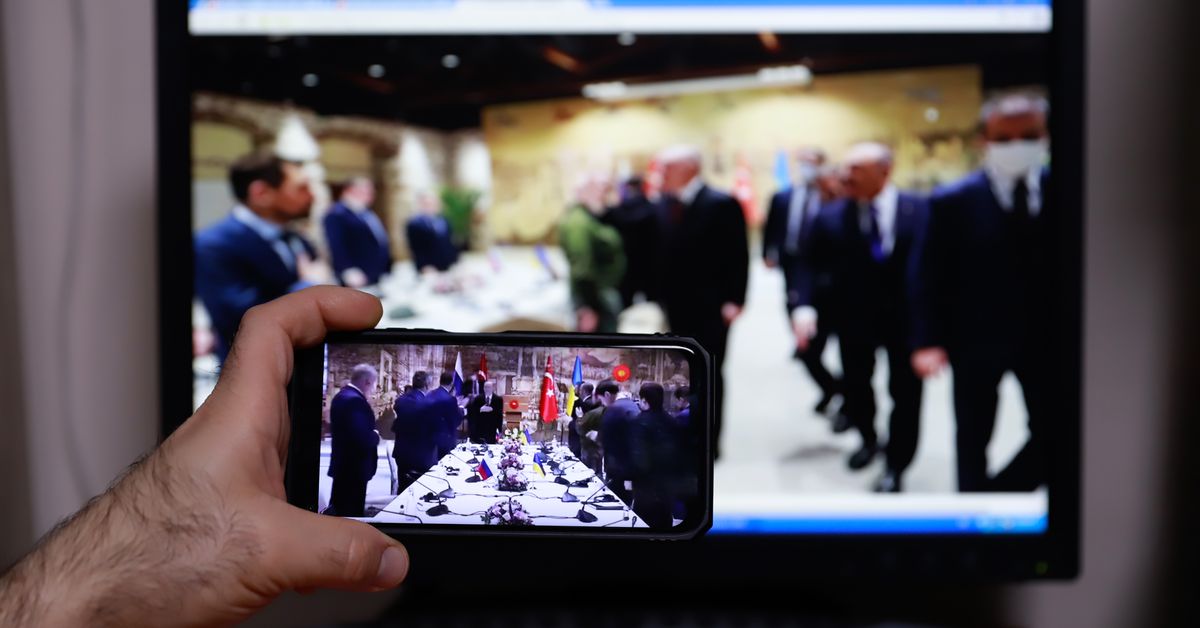