Over in Godzilla’s home country, a new amusement park ride is opening soon, putting visitors in the middle of a showdown against Ghidorah.

Godzilla is getting a new ride in Japan soon, putting visitors in the middle of a battle against King Ghidorah. It has been a good time for fans of the King of the Monsters. Legendary Studios successfully kick-started a worldwide revitalization of the franchise in 2014. Seven years later, 2021’s Godzilla vs. Kong has provided optimism for the box office after 2020’s gloomy theater outlook. In Japan, it was Shin Godzilla that made the most impact on the reptile’s home country. The 2016 film won Picture of the Year in Japan, impacting the Godzilla franchise forever. Unsurprisingly, the world’s first life-size Godzilla statue features this version of the reptile.

If ziplining into a life-size Godzilla isn’t one’s fancy, perhaps being in the middle of a kaiju conflict will do. When the Seibuen Amusement Park in Japan reopens on May 19, a Godzilla ride awaits. A trailer for the attraction was recently released (via Godzilla The King), revealing visitors will be treated to a confrontation between Godzilla and his three-headed nemesis.

Based on the teaser, it could be an indoor cinematic experience. When the ride opens on May 19, everyone will know for sure. Notably, the ride features new designs for Godzilla and Ghidorah. The three-headed monster bears similarities to his look in Godzilla: King of the Monsters. Godzilla’s new design looks particularly impressive. Not many would complain if TOHO decides to use this design for future Godzilla films in the Japanese series. The big question is if the Godzilla ride can compete with the Mario Kart attraction at Super Nintendo World.

Daniel is a News Writer at Screen Rant. He covers movie and TV news of varying subjects. You can also find his work over at another Valnet site: TheGamer, where he writes news articles and video game reviews. In the past, he’s written for ComicBookMovie, Unleash the Fanboy, and 411 Mania.

Daniel graduated from Thomas Edison State University with a B.A. in Communications. He loves science fiction, and comic book movies. However, his main interest is Japanese monster movies, known as kaiju films. He knows all about the Godzilla series, and can talk about it for hours upon end. His reviews and retrospectives on Godzilla have been published in G-FAN. Besides Godzilla, he enjoys watching Ultraman, the ultimate superhero.

When he’s not watching a Godzilla movie, Daniel can be found playing his Nintendo Switch or reading comics. He also enjoys a good anime. He can be contacted directly at djdjalvarez(at)gmail(dot)com. 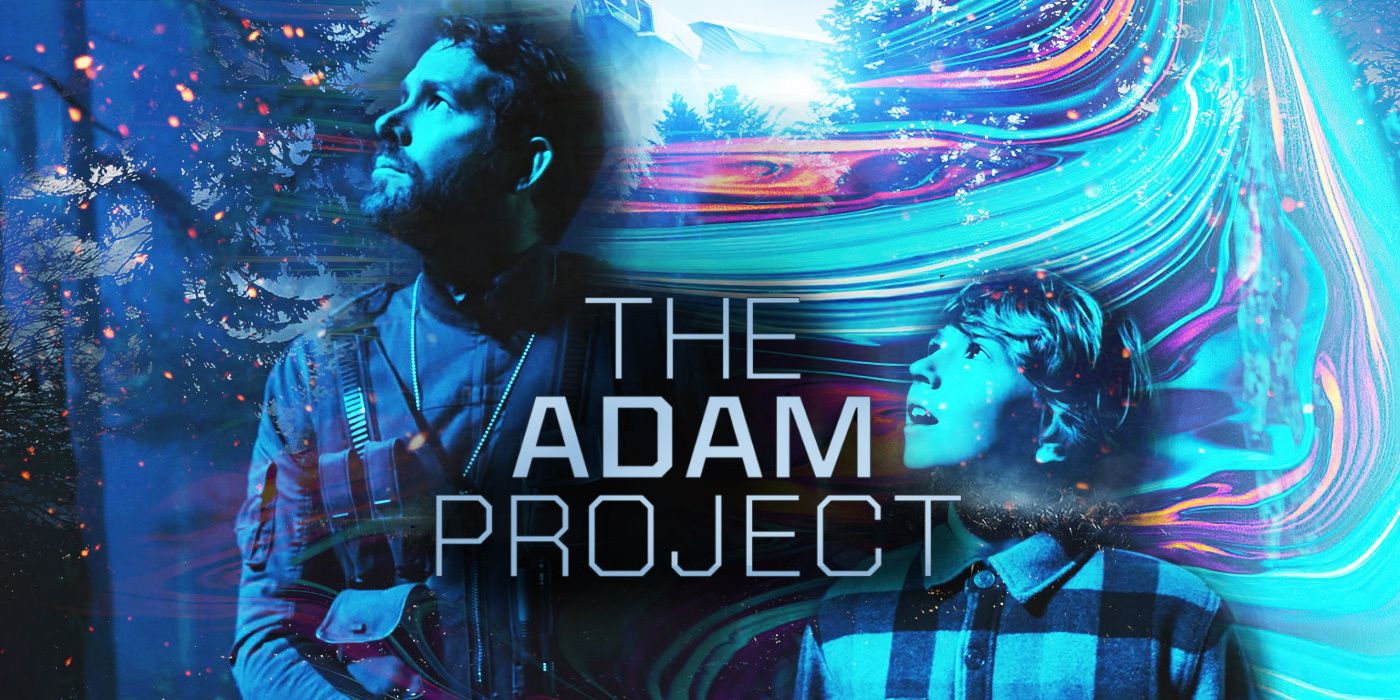