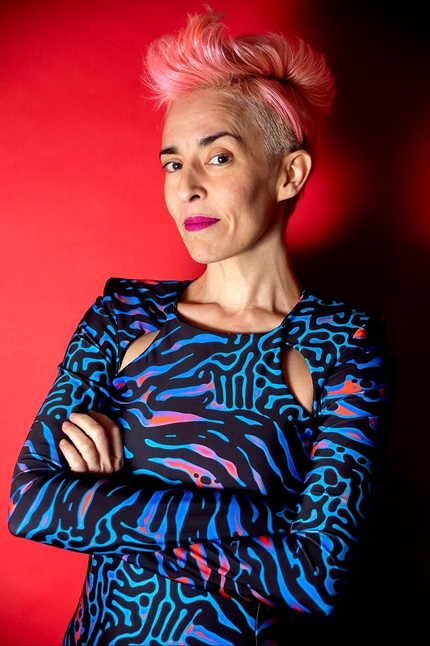 Auxilo (Help) was formally announced by Variety before the weekend. Alas, unheardof circumstances around a nationwide digital infrastructure outage here in Canada forbid us from following up that announcement until this morning, to get the best exposure. Auxilo, a new paranormal horror flick from Argentine director Tamae Garateguy begins production this August in and around Buenos Aires, Argentina.

I’ve always been intrigued by Garateguy (She Wolf, All Night Long with my friend Jimena Monteoliva (Matar al dragon)) and our friends at Del Toro Films (On the 3rd Day, The Funeral Home) are producing this new flick with Furia Films (The Last Heretic – in post) so I wanted to make sure there were as many eyes on this as possible.

It’s 1931. Emilia, a rebellious and defiant young woman, is sent by her father to a convent. Her arrival unleashes paranormal manifestations in the place, which become increasingly strong for all the residents, but even more for Emilia, like a cry for help that is impossible to ignore.

Auxilo is intriguing for reasons beyond just its director. The paranormal horror takes place in a convent in Buenos Aires during the year 1931. This is one year after the 1930 Coup D’etat and the first of many military dictatorships in Argentina over the next fifty-three years.

“I feel like this film falls into the moment. There’s a lot of anger from women. Supposedly everything is moving forward to produce more equality between men and women, and this clear setback is a little like the film that talks about all of the oppression women face. It takes place in the 1930s. I’d like to think that we’re less oppressed now, but look at what’s happening,” Garateguy told Variety.

She went on: “How can the horror, the helplessness of not being able to scream and the despair it provokes be represented? In recent years, those women who are no longer there because they were murdered, scream through us, the ones that are still here.”

Of greater interest and importance, all departments in the production will be led by women, bolstering its empowerment. That’s it for now, a lengthy introduciton and announcement of this new project by Garateguy. We will pester our friends at Del Toro Films for any and all information as it comes available. 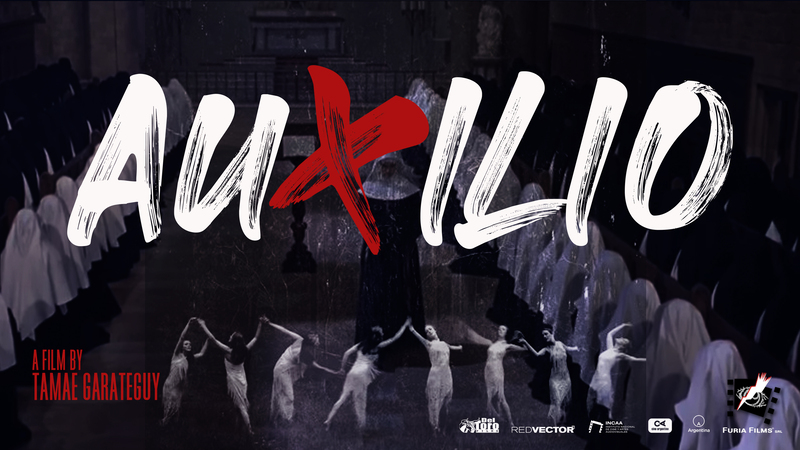 “AUXILIO” is the new feature film directed by Tamae Garateguy, one of the most outstanding Latin America female directors in genre cinema. A crossover of horror genre and historical, placed in a convent in Argentina in 1931. This project produced by Furia Films and Del Toro Films promises to deliver a top horror film for the audiences: Paranormal horror told by female voices, with a crew that puts together the artistic eye of women in all departments of the production.

Setting a scenario in the city of Buenos Aires in 1931, a crucial historical moment for the country (1930 was the year of the first military coup), the feature film AUXILIO (Help) is happening in a convent, where along with the religious people, lived a group of women as residents. These women, being isolated from society against their will, could end up there due to insanity, misbehavior for feminine standards, or for political matters, serving the convent as a place for confinement and torture practices.

It’s 1931. Emilia, a rebellious and defiant young woman, is sent by her father to a convent. Her arrival unleashes paranormal manifestations in the place, which become increasingly strong for all the residents, but even more for Emilia, like a cry for help that is impossible to ignore.

Packed with paranormal horror elements, AUXILIO is produced by the companies Del Toro Films (The Funeral Home), and Furia Films (The Last Heretic). Néstor Sánchez Sotelo and Daniel de la Vega, team again, after producing together titles such as White Coffin and I am Toxic, which have reached international festivals circuit and markets, and also On The 3rd Day, their most recent film, acquired by Shudder and HBO.

Tamae Garateguy (She Wolf, Las Furias, 10 Palomas), Argentine director with a journey that goes through erotic thriller, horror, western, and action, accumulates credentials for her bold, daring and extreme vision. Next to start shooting AUXILIO, Tamae refers to this project as “a great opportunity for me as a director, to cross a classic horror story, with the horror produced by the worst news we must face in our daily life” and adds, “How can the horror of the helplessness of – not being able to scream and the despair it provokes – be represented?  In recent years, those women who are no longer there because they were murdered, scream through us, the ones that are still here.”

Sánchez Sotelo and De la Vega, got into this horror genre project “AUXILIO”, led by the vision of her director Tamae; teams are already working in the preparation for the shooting that starts in August, and will be held in different locations of Buenos Aires, Argentina.

In words of the producers, “AUXILIO will revitalize the genre cinema, with a story told by a female eye with Tamae as director, and also by all women that are part of the crew and cast, which we proudly confirm, are the great majority in this project.” says Sánchez Sotelo, and De la Vega puts a high standard on the talk, by saying that, “due to the bets and risks taken, this film will mark a before and after in Latin American genre cinema”.

Director and producers, haven’t shared any further details, but promise to tell great news in the following weeks. Keep an eye on AUXILIO.