Skip to Content
Home Movies “Nomadland” Review: An inspiring tale of survival that presents the modern-day American West in a new light 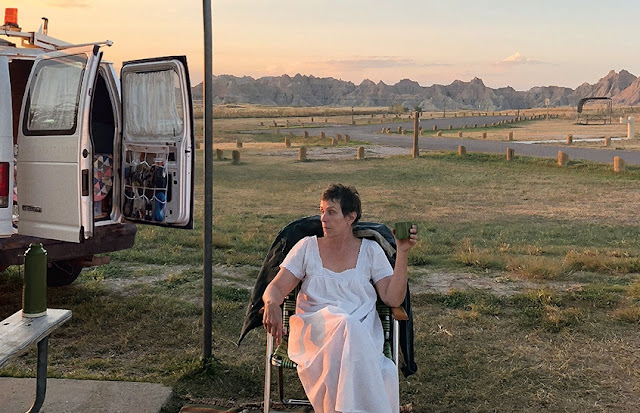 Writer
Director Chloé Zhao’s Nomadland has proven a hot favorite at this year’s awards
season. In addition to two Golden Globe wins, the film has also received 6
Academy Award nominations to go with 7 BAFTA nominations. Nomadland premiered
at the 2020 Venice Film Festival where it won the Golden Lion. It also won the
People’s Choice Award at the 2020 Toronto International Film Festival. The film
tells the story of a woman named Fern (essayed by Frances McDormand) who
embarks on a journey through the American West, living as a van-dwelling
modern-day nomad, after losing her job during the Great Recession when the US
Gypsum plant in Empire, Nevada shuts down. Having worked there for years along
with her husband, who has recently died, she decides to sell her belongings and
purchase a van to live in and travel the country looking for work.

Zhao’s film is based on American
journalist Jessica Bruder’s non-fiction book titled “Nomadland: Surviving
America in the Twenty-First Century” about the phenomenon of older Americans
who, following the Great Recession, adopted transient lifestyles travelling
around the United States in search of seasonal work. Nomadland’s cast features
an interesting mix of actors and non-actors. Other than McDormand and David
Strathairn (who essays the part of Dave in the film), the rest of the cast
mostly consists of real modern-day nomads including Linda May, Swankie and Bob
Wells, among others. Nomadland is an inspiring tale of survival that presents
the modern-day American West in a completely new light.

Now, the story of making of
Nomandland is no less interesting than the movie itself. Frances McDormand and
Peter Spears (best known for being a producer on the 2017 film “Call Me by Your
Name”) optioned the film rights to Bruder’s book in 2017. McDormand had just
seen Chloé’ Zhao’s 2017 film “The Rider” which had impressed her greatly. In McDormand’s
own words, “As a producer, I was drawn to this woman director who had used
classically male, Western genre tropes to tell a universal story of triumph
over adversity.” So she decided to approach Zhao about the project. She and
Spears subsequently met with Zhao who agreed to write and direct the film for
them.

Zhao, a Chinese filmmaker
with a strong feminist voice, has made a name with her work in independent U.S.
films. What she brings to American cinema is something very unique. Even when
she is approaching subjects that are deeply American in nature she is able to
approach them with a rare oriental sensibility. This rare amalgamation elevates
Zhao’s cinema above the work of most of her contemporaries in the US. Also,
there is great empathy and a sense of humility in her work that’s far removed
from the kind of cinema that’s generally associated with mainstream Hollywood.
Having already bagged the Golden Globe for the Best Director – Motion Picture,
Zhao looks the favorite to win the Academy Award for Best Achievement in
Directing. Already, she has become the first Asian woman to get nominated in
the category. Interestingly, Zhao’s success as a filmmaker is bringing her all
kinds of offers from Hollywood. She is now set to embark upon a new journey
with the Marvel Cinematic Universe superhero film “Eternals”, slated to release
in November 2021.

Zhao’s brilliant work as
writer-director gets brilliantly complemented by actor-producer Frances
McDormand (she becomes first actress to get nominated for acting and producing
for the same film) whose brilliant performance is at the heart of Nomadland. She
is so good in the film that it’s impossible to think of the film without her
portrayal of Fern. Now, there is no denying that McDormand is a wonderful
actress. Over the years, the two-time Oscar-winning actress has essayed several
memorable characters in films such as “Almost Famous”, “Mississippi Burning”, “Fargo”,
“North Country”, “Burn After Reading”, “Blood Simple”, “The Man Who Wasn’t
There”, and “Three Billboards Outside Ebbing, Missouri”, among others. But her
pitch perfect performance in Nomandland is easily the finest of her career.

During the filming, McDormand
lived out of vans over a period of four months with other crew members and real-life
nomads and it shows in the manner she approaches the character of Fern. Having
seen McDormand over the years, one can tell that it’s not really a veteran
performer on display here. On the contrary, we get to see someone who is
learning on the go. Perhaps, McDormand is leaning new methods to acting just as
Fern is leaning basic survival and self-sufficiency skills for the road. In one
of the videos available online, Chloé Zhao while narrating a scene from Nomadland,
compares McDormand with Buster Keaton and Charles Chaplin in the manner how she
interacts with the space. There is a certain nonchalance with which she glides
through the spaces and while Zhao’s comparisons are quite apt, I personally
find her body language resembling even more closely to the late legendary
Italian actress Giulietta Masina. Anyone who has seen Masina in films like “La Strada” (1954), “Nights of Cabiria” (1957), and “Juliet of the Spirits” (1965)
can see the similarities between the two great performers who are separated by
time, but united by their free-spirited performing styles.

A version of this review was first published in The Daily Guardian. 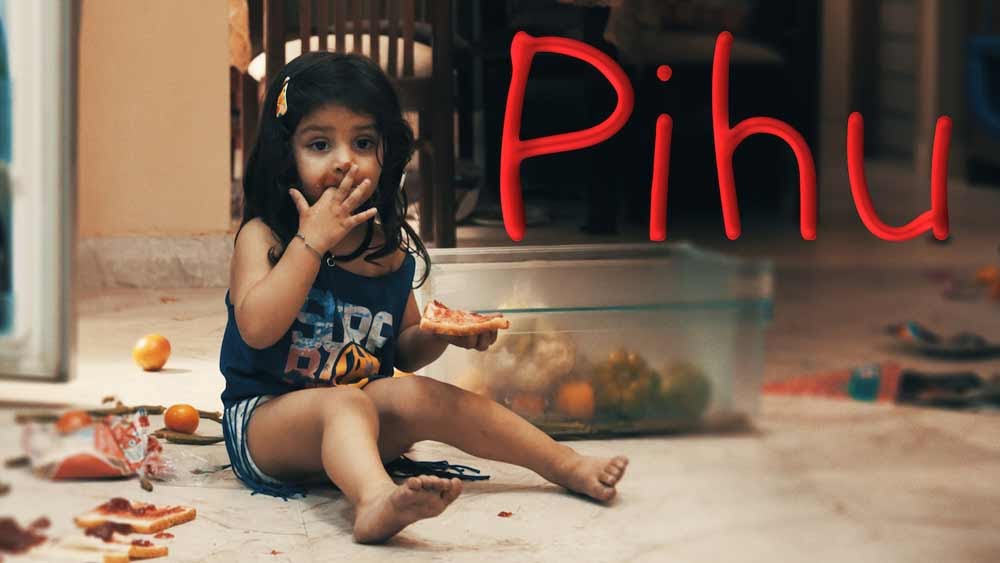 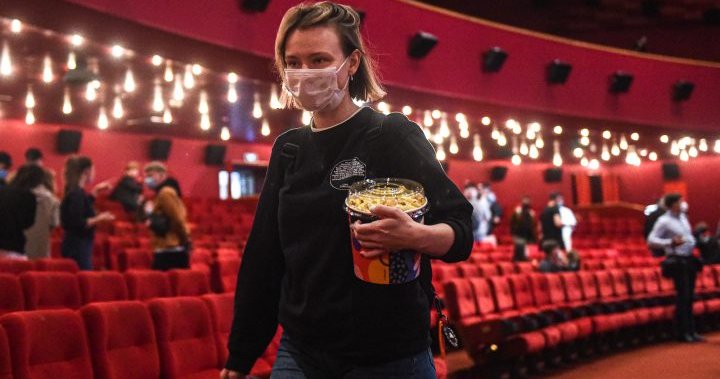