The photo was a selfie of Williams and Guobadia. In the caption, Williams explained how they came together: “Our relationship began a month ago—yes we are crazy in love. I know it’s fast but we are living life each day to its fullest. I choose happiness every morning and every night.”

For those curious about the timeline: Simon and Falynn Guobadia were married on June 14, 2019. Simon filed for divorce from Falynn in January of 2021, less than two years later. Falynn announced their split via her own Instagram on April 22, writing that it was a “mutual decision [that] was not made lightly” and that she and Simon “are deeply thankful for the impact we have made in each other’s lives, as well as the bonds formed with each other’s children.” Together they shared 8 kids, all from previous relationships. In her own Instagram post, Williams said that she and Falynn “are not friends” and that Williams had “nothing to do with their divorce filing.”

Falynn was, however, credited as a “friend of” Williams on season 13 of The Real Housewives of Atlanta, her first season on the series; the show often identified her with the chyron “Porsha’s Friend.” Williams attended many a function at the Guobadia residence throughout the season, from a pool party to a Halloween party. The two ladies also attended cast member Cynthia Bailey’s bachelorette party in Isle of Palms, South Carolina, where Porsha made headlines for allegedly hooking up with the infamous stripper “Bolo” and ex-cast member Tanya Sam off-camera during the trip. (Williams denies that this ever occurred).

The 39-year old Williams has one daughter, Pilar Jhenna, whom she shares with her ex-fiancé “The Hot Dog King” Dennis McKinley. McKinley frequently appeared on the show as the two struggled to work out their relationship issues on camera.

Whether any of this behind-the-scenes drama will affect the next season of Bravo’s hit series is unclear, as the show is not currently filming. The Guobadia divorce has not yet been finalized, but Simon and Falynn have said they’ve reached a settlement agreement. Simon Guobadia also took to Instagram to share the good news of his engagement to Williams, posting a photo of her massive emerald-cut diamond engagement ring and writing, “when I asked…she said yes. That is ALL that mattered.” 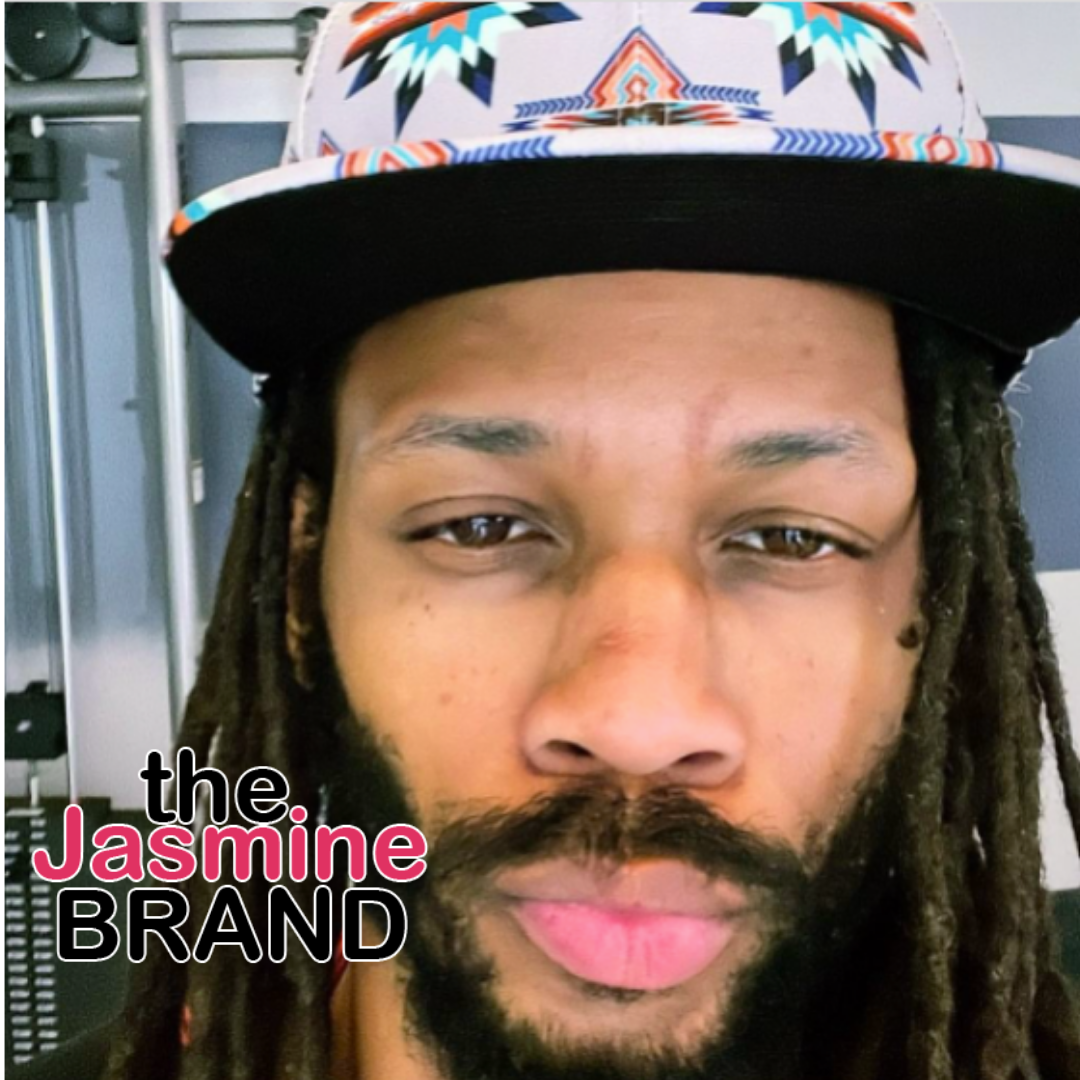 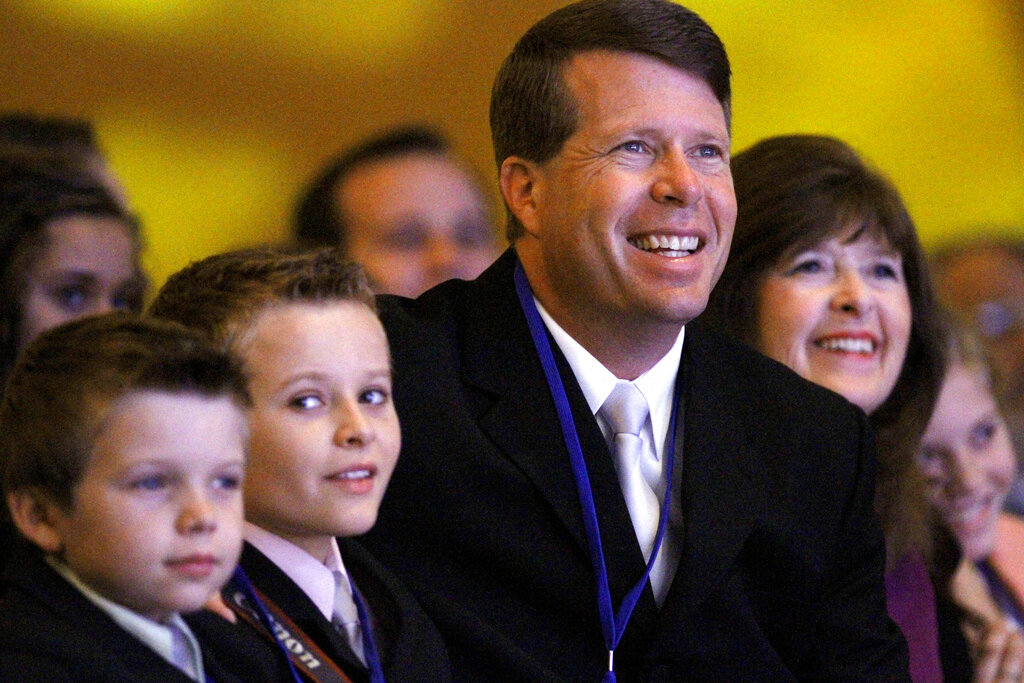