Skip to Content
Home Celebrity News Op-Ed: Can Joe Biden flip US government from ‘them’ to ‘us’? 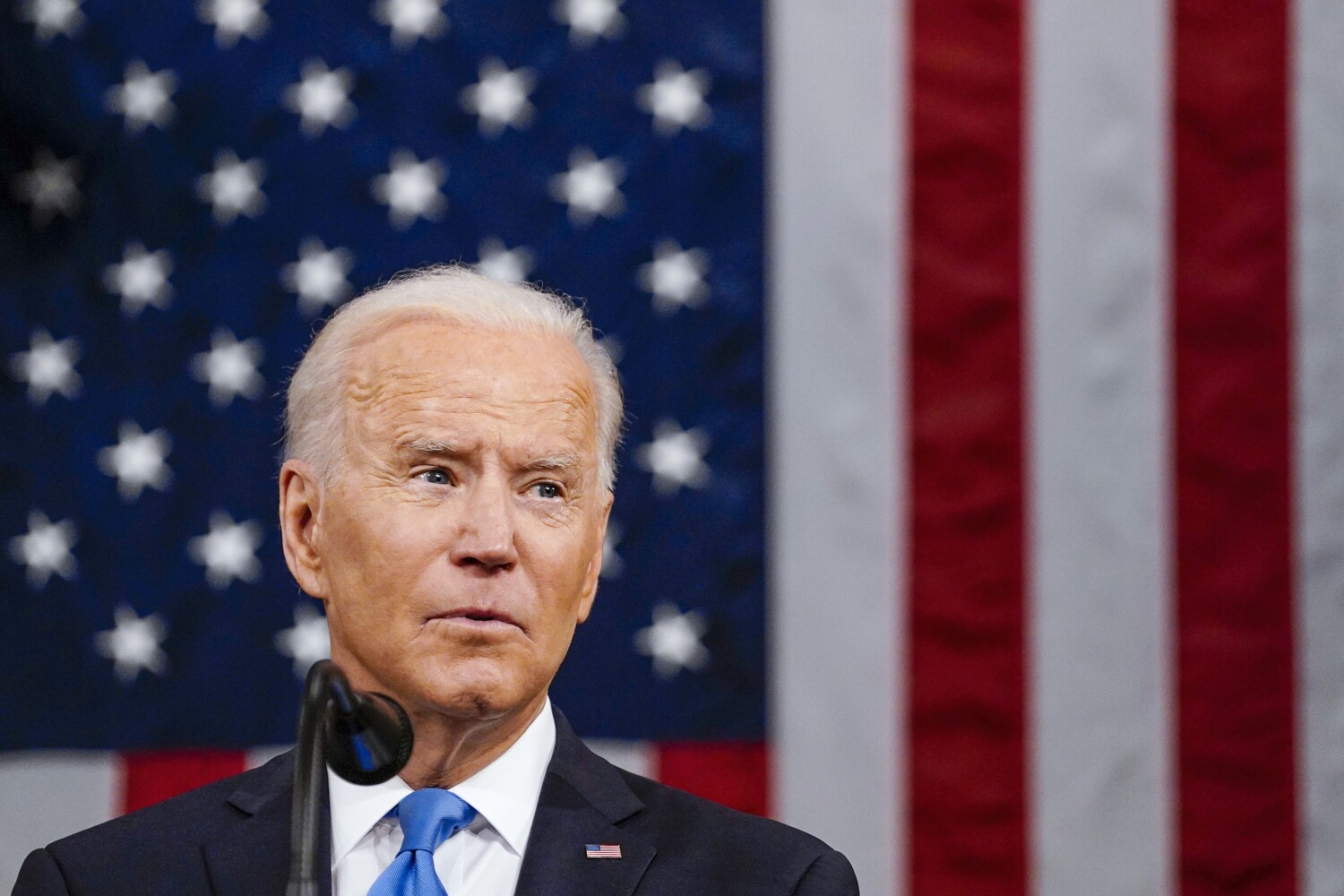 It is the oldest argument in American political history. Indeed, its roots go back to the American founding. If you line up the most prominent founders, John Adams, Alexander Hamilton, John Marshall and George Washington stand on one side of the divide. Sam Adams, Patrick Henry, Thomas Jefferson and George Mason on the other. The enduring question is stunningly simple: Is national government “us” or “them”? Washington and his cohort believed that only collective power could embody and act in the public interest; Jefferson and company considered central government an intrusive evil.

We need a historical perspective on the cyclical pattern of what we might call the American dialogue in order to understand why Joe Biden’s presidency has all the earmarks of an inflection point. With the end of the first 100 days of his presidency this week, there is reason to believe that we may be at the cusp of a political shift from “them” to “us.” The epic failure of the Trump presidency in responding to the COVID crisis has created an open political lane for Biden and his team to run in, and thus far he has run farther and faster than anyone predicted.

The “us” side of the dialogue tends to dominate in times of acute crisis. There is a scholarly consensus that the three greatest American presidents are George Washington, Abraham Lincoln and Franklin D. Roosevelt. All three inherited a national crisis — respectively, the American Revolution, the Civil War and the Great Depression — that required a collective response. All three embraced the leadership challenge. And history has judged their responses favorably.

By employing a “first 100 days” metric, Biden all but announced that his role model was FDR. And like Roosevelt, Biden enjoys the advantage of following a conspicuous failure. Trump is his version of Herbert Hoover, who fiddled as the Great Depression deepened. Also, like FDR, most political pundits did not believe Biden was up to the task. And again like FDR, Biden has confounded his critics by going big.

Biden’s nationalized vaccination program has exceeded its goals. The size and scale of his economic recovery program dwarfs Roosevelt’s National Recovery Act. His looming infrastructure proposal would help create 19 million jobs in the next decade, and his American Family Plan would reweave the safety net FDR put in place. Polls indicate that these federal initiatives are popular, even though Biden’s critics, echoing FDR’s, seek to demonize his agenda as socialism.

Biden’s chief target is the legacy of Ronald Reagan. In all popular polls rating recent presidents, Reagan appears at or near the top of the list. His major achievement was to flip the political narrative of Roosevelt’s New Deal, thereby making Washington “them,” a domestic version of the Evil Empire. One of his favorite jabs described the typical American citizen, terrified when a government official appears on his doorstep saying, “Hello, I’m from Washington, and I’m here to help.”

Reagan redefined Lincoln’s Republican Party, building on Richard Nixon’s so-called Southern Strategy, to make it the party of antigovernment. Now it provides political shelter for a diverse collection of interest groups that share grievances with federal power: evangelicals opposed to abortion rights sanctioned in Roe vs. Wade; gun advocates who believe that the 2nd Amendment provides unlimited rights to own and carry firearms; white supremacists who regard Martin Luther King Jr.’s dream as a nightmare; and, most influentially, the very wealthy who are committed to reduced taxes on the rich and limits on federal regulation of corporations.

Biden is attempting to flip the narrative again. Suppose the government official that knocks on your door is a National Guard volunteer offering to vaccinate your family against COVID-19? Or a Postal Service mail carrier delivering a $4,000 check from the Treasury Department? Or a labor contractor from the Transportation Department offering a well-paying job rebuilding the country’s roads and bridges? Your grandfather could have told you about this kind of “us” experience because the Civilian Conservation Corps hired him and rescued the family from poverty. But your father was too young to remember.

Historians will remind us that FDR enjoyed a major political advantage, a huge Democratic majority in both houses of Congress. Biden not only has razor-thin majorities but must negotiate the labyrinthian parliamentary blockades that have made the Senate the final resting place of most Democratic legislation for more than a generation.

Perhaps Biden can persuade enough senators to modify the chief obstacle: the filibuster. For instance, he and his allies could push a rule change that leaves it intact — senators can talk legislation into oblivion if they want to try — as long as the final vote requires, not “cloture” at 60 votes, but merely a simple majority. (A strong case can be made that cloture is unconstitutional.) Absent that reform, the entire Biden agenda, and the transition to “us” government, may very well fall victim to the will of a Republican minority.

The jury is still out. At moments of crisis in the past, “us” has usually prevailed. Biden can also take heart that he has three iconic faces on Mt. Rushmore with him on the “us” side: Washington, Lincoln and Theodore Roosevelt. Do not feel sorry for the “them” side. They have Thomas Jefferson.

We should know the answer by the midterm.

Historian Joseph J. Ellis’ latest book is “American Dialogue: The Founders and Us.”